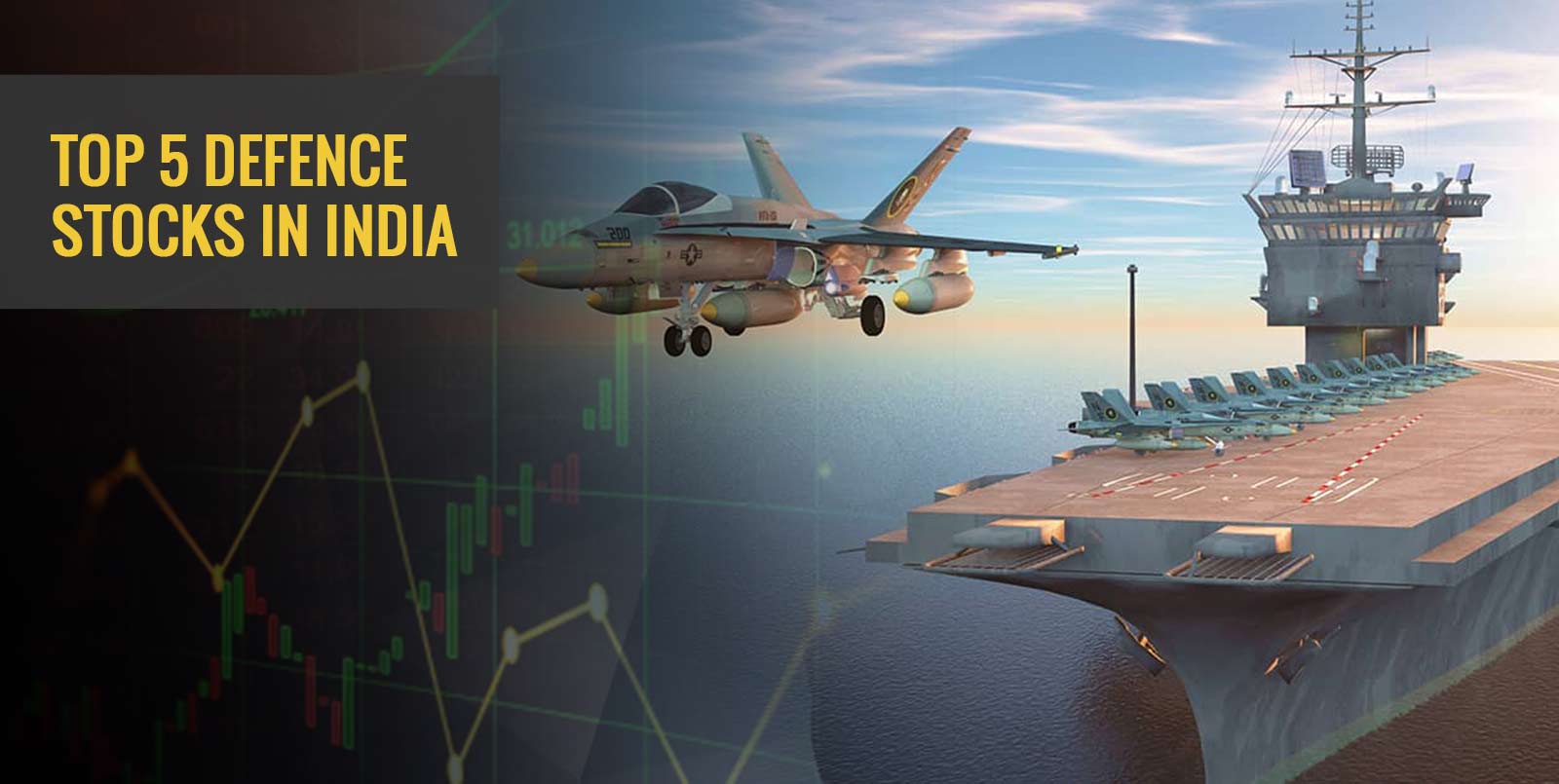 Recent growth of the defence sector in India

In Budget 2022-23, the allocation to the defence ministry was raised by 9.8% to $70.6 billion. There are several reasons why this increase in defence expenditure took place – the geopolitical reasons being the standoff against China in Ladakh and the spectacle of Russian equipment failing to perform well in Ukraine. The latter situation showed India three things –

Therefore, it is no surprise that the Indian government has been emphasising on ‘Make in India’ in defence production. The sixth positive indigenisation list (composed of 780 items) was recently released by the defence ministry which will curtail defence imports. Indian companies (both public and private) are also increasingly investing in defence technologies (such as drones, armoured vehicles, rockets) to slowly expand their capability in defence production.

Defence stocks can be a well-rewarding investment in this scenario. War or no war, as the Indian economy grows, defence expenditure and orders for defence equipment and consultancy is sure to grow in India and beyond in the coming years. With growing defence expenditure and geopolitical tensions (e.g. in Armenia), Indian defence companies are sure to garner both domestic government orders as well as exports. In fact, as we will soon see, the top defence stocks have performed incredibly well since the war in Ukraine started.

The following are some of the top defence stocks that investors may take interest in:

It is one of the most prestigious defence companies in India, responsible for building several successful combat aircrafts and aircraft parts over the years, the latest being the LCA Tejas and the LCH Prachand. It is a public sector company whose profits and stock price have taken off as fast as its fighter jets in the last year.

It supplies electronic equipment to defence and non-defence clients. Radars, electronic warfare systems, avionics, cybersecurity systems, batteries and basic electronic systems of aircraft and armoured vehicles are some of the key futuristic technologies produced by this well-known PSU.

It is a backbone of the Indian missile arsenal (which is one of the strongest competitive advantages of the Indian Armed Forces). It produces various missiles for the Army, Navy and Air Force, such as Surface-to-Air missiles (SAM), Anti-Tank Guided Missiles (ATGM), Countermeasures Dispensing Systems (CMDS), Torpedo Advanced Lightweight (TAL) etc.

This company builds and repairs vessels, including civilian vessels as well as vessels of the Indian Navy and Coast Guard. India’s first indigenous aircraft carrier, INS Vikrant, was launched by this shipyard in 2013. Later, in 2022 it was asked to install long-range SAMs and other electronic equipment on the INS Vikrant. In the past, it has also performed overhauls of other aircraft carriers such as INS Vikramaditya and INS Viraat.

As we have seen, the above 5 defence stocks have seen an average increase in price of 100%. If you too want to take advantage of owning these stocks but do not have a demat account, try opening one today, in a matter of minutes!