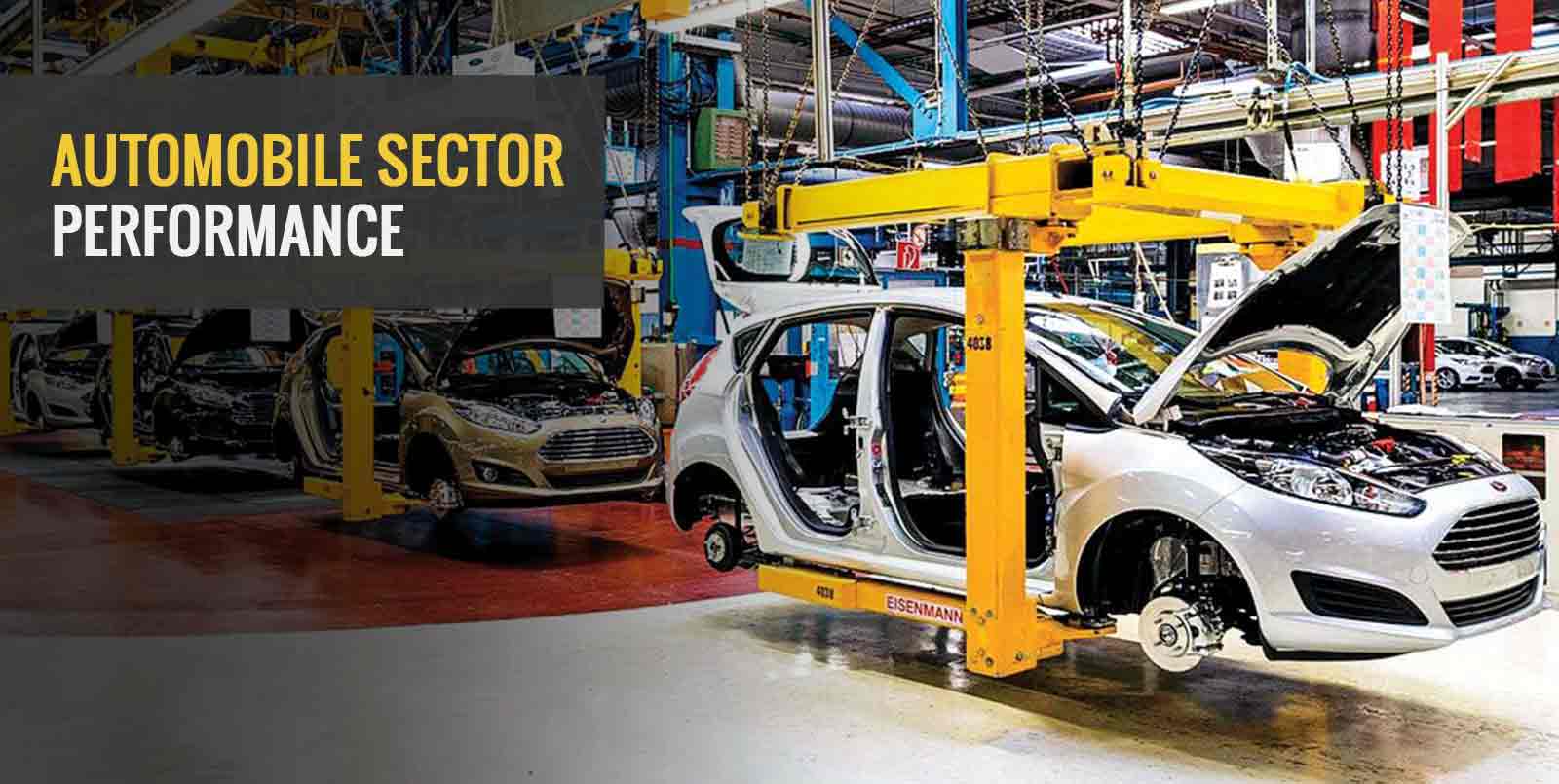 Automobiles are one sector highly tracked by the investor fraternity. There are reasons behind the same, while the sales figures of commercial vehicles are considered as the primary indicator for revival of the economy. The motorcycles sales indicate how the rural scenario is? Further the four wheeler segment has a lot of interest with significant exposure of FIIs in the sector. It is true that there are factors like fuel cost that make an impact on the sales numbers as well. And with the rising fuel price there was expected to be some impact on the overall sales figures in the automobile segment. As the June 2021 month sales numbers are out let’s have a detailed look at the numbers.

While we are analysing the automobile sales numbers for the month of June 2021, there are few factors that we need to understand. Sales numbers for the Month May 2021 were comparatively lower and even June 2020 was a once in a century kind of scenario (on account of lockdown restrictions). Though the numbers are not comparable, here is the number crunching for the automobile sector for the month of June 2021.

In the 2W segment, Bajaj Auto is the one that has managed to post best growth figures on YoY basis. It is followed by Hero MotoCorp with lower single digit growth of 1.77 percent on YoY basis. As an analytical practice the figures are also compared on a Month on Month basis. However with India facing a very disruptive second wave of Covid -19, majority of the states were under lockdown in May 2021. As a result the sales growth on the MoM basis does not depict the right picture. Usually the Year to date basis numbers showcase a rational picture. But here also the FY21 was marred by the nationwide lockdown. As regards the other numbers, while TVS Motors has remained almost flat on YoY basis and Royal Enfield witnessed negative growth.

In the case of Hero MotoCorp the motorcycles had single digit growth on YoY basis. The Scooters Segment witnessed a decline of 18 percent on YoY basis. However on the lower base the MoM figures were better placed. We feel in the last year despite the lock down affecting the urban Demand, the rural demand was intact in the 2W segment making a higher base in FY21 as well because of the pent up demand – April’20 had 0 sales and May’20 was 20-25% of normal run rate. It is the exports that helped the company show some growth on YoY and MoM basis.

In the case of Baja Auto also the base for FY21 was higher. But the FY22 numbers have also been very good. Bajaj has one of highest export contribution for all 2w cos and  the exports segment has helped the company post strong performance in the 2W as well as 3W segment. Again there is some difference in Bajaj Auto numbers as compared to peers on MoM basis as the company on MoM basis has witnessed decline in percentage terms on export front due to factors like supply chain disruption.

The passenger vehicle (PV) sales numbers were better than the expectations. While the YoY figures were anyway ahead of street estimates on account of lower base, even the MoM figures have been very strong.

If we take a look at the growth numbers Maruti Suzuki India has posted the highest growth. And on the back of the same stock moved upwards

As regards the other segments, the Tractor sales and CV sales the performance has been in-line with the street expectations.

As regards the other segments, the Tractor sales and CV sales the performance has been in-line with the street expectations.

Overall the performance of the automobile sales Figures have been in line With street estimates. However the numbers are not indicative of any particular trend and cannot be taken as a base to form a firm opinion. Along with the above numbers we are providing sales figures for other companies like Eicher Motors, Ashok Leyland and Escorts.