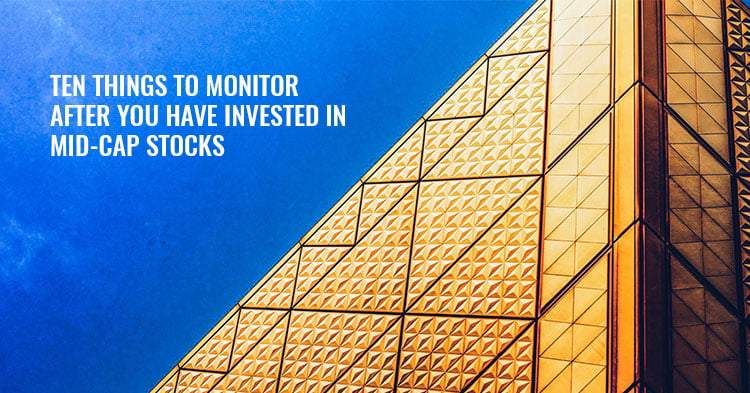 RBI to continue with accommodative stance

The Reserve Bank of India (RBI) has kept the key policy rates unchanged in its third bi-monthly monetary policy review. Consequently, the repo rate remains at 6.5% and the CRR at 4%. An above average monsoon is likely to bring down the food inflation and consequently the CPI inflation is expected to cool off hereon after it having surged from 4.83% in March 2016 to 5.77% in June 2016. It was anticipated that the RBI would follow a conservative approach in today’s policy meet in view of the prevailing food inflation. The central bank retained its March 2017 target of containing inflation within the 5% threshold mark while it continued to maintain at there being upside risk to inflation.

As per IMD data, the country has received excess rainfall to the tune of 4% this year (till July 2016) and the department forecasts towards the likelihood of the months of August and September too witnessing above normal rainfall. These factors lead us to believe that food inflation will subside going ahead, thereby providing room to the RBI to further ease interest rates.

The central bank governor expressed towards continuing with the accommodative policy stance and believes that liquidity deficit in the system will come down closer to neutrality from 1% of NDTL. Further, the GDP growth target for FY2017 has been retained at 7.6%.

The Index of Industrial Production (IIP) decelerated in 2015-16, and continues to be weak till now. However, in the last policy notes the RBI had indicated that the capacity utilization level at corporates has started improving. An above normal monsoon will further aid the prospects of the economy. One of the biggest reforms in recent years has been the passage of the GST bill in the parliament and it should likely contribute towards higher GDP growth once implemented, although its implementation will face some challenges. The RBI governor had mentioned earlier that economic reforms and fiscal policies will play a bigger role in GDP growth than rate cuts.