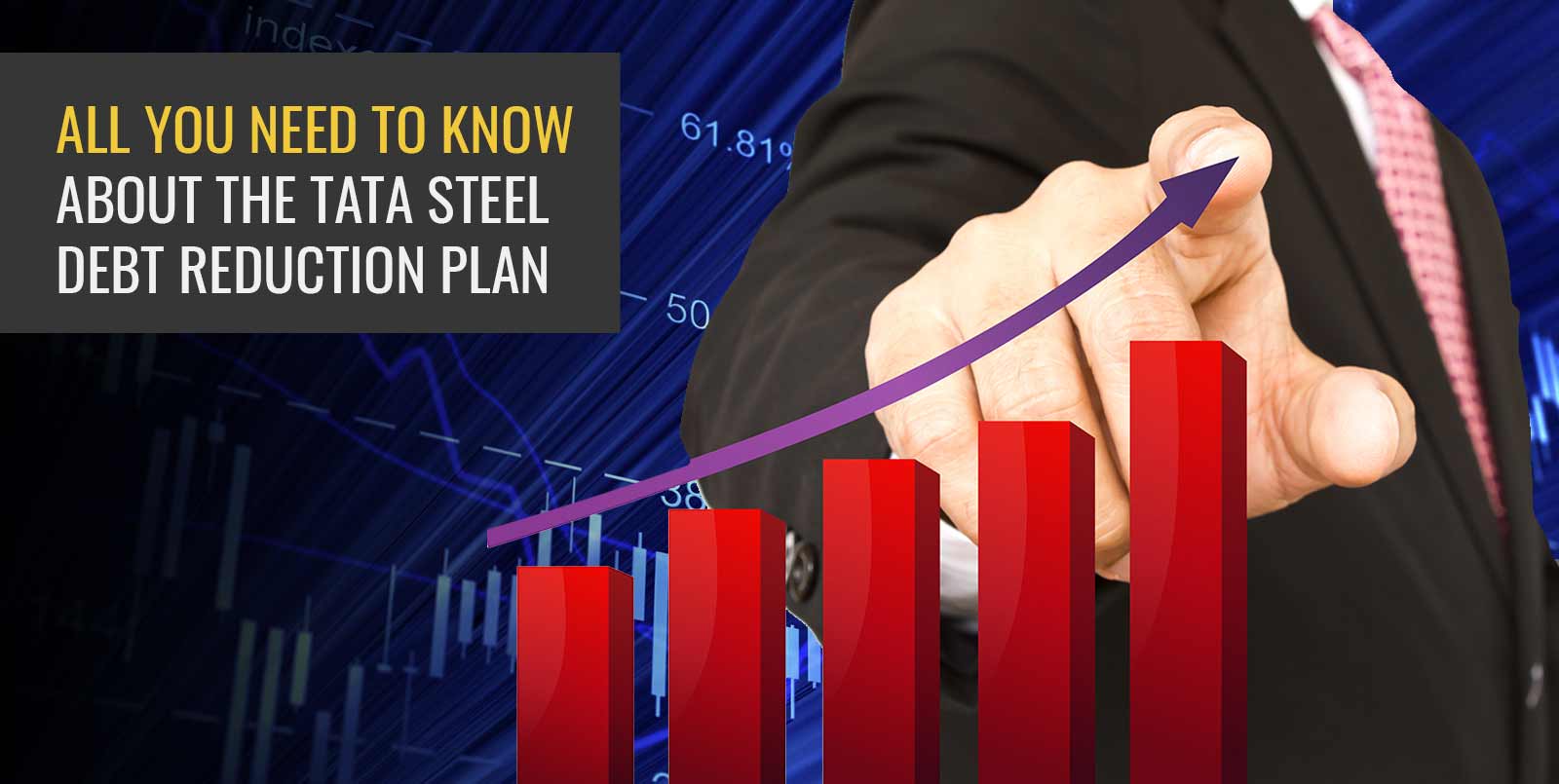 From being debt-ridden in 2007 to envisioning a net debt-free company profile by 2023-24, Tata steel has come a long way in the last two decades. The steelmaker struggling with mounting debt of $6 billion from a failed acquisition managed to reduce its total debt by 28% in the first quarter of FY21.

What caused the mounting debt? How is the company reducing it and what’s next in store for the Steel giant? Let’s find out.

Let’s rewind to the year 2007. India won the historic ICC world cup against Pakistan. Meanwhile, the global financial markets started showing a doark as H!wnturn which finally clashed in 2008 marking the great recession.

Amidst the chaos, Tata steel decided to expand its operation overseas by acquiring Corus ltd, later known as Tata Steel Europe. The acquisition was intended to pave the way for Tata into the UK steel market. However, destiny had something else in mind.

Before we proceed to the result of the acquisition, it is important to note how it came into play- via a bidding war. Yes, that’s right. Corus was no easy take for the Indian giant. The largest steel producer in Brazil, CSN also eyed the company and did not hesitate to fight for it.

The Brazilian steelmaker upped the initially proposed bid by Tata steel from 455 to 475 pence a share.Agitated, tata responded with 500 pence a share, to which CSN said 515. This went for 7 hours straight before Tata finally took control of Corpus Ltd for 608 pence a share, a 34% increase from the original bid.

The total payment made towards the acquisition was $12.1 billion, out of which $6 billion was purely debt. Naturally, Investors of the Tata Steel group were not happy with such violent bidding. Over the course of the next month, the Tata steel stock price fell up to 20%.

Below given is a chart that highlights the significant change in the net profit of the company after the acquisition. The net profit of Rs.12,350 cr in 2008 fell to Rs. 4,951 cr, the next year.

The  acquisition clearly didn’t pan out as expected. However, steady growth and recovery can be seen for the last few years.

Unlike the overseas adventure by the Tata steel group, an Indian acquisition proved to be very fruitful. In 2018, the steel giant acquired Bhushan Steel ltd from insolvency bank  and turned its faith around in merely 2 financial years. It was later named as a combined force, Tata Steel Bhushan Steel Limited (TSBSL). In its 3 years of operation, the key subsidiary managed to cut down the total debt by 60%.

The gross debt at TSBSL reduced by Rs. 5,500 cr. in 2020-21 owing to the strong cash flow by the business. In its latest annual report, Tata steel disclosed that Tata Steel BSL has cut down on major leverage and thus has paid off the acquisition costs.

The consolidated debt reduction by Tata steel was over 20,000cr. during the quater and 28,000 cr deleveraging for the full-year.

Tata steel is soon going to leverage its key subsidiary’s growth for the overall growth of the tata steel group. A merger between the two is in talks wherein the shareholders of TSBSL will get 1 stock of Tata steel for every 15 stocks held.

In its recent report, Tata steel announced the highest-ever consolidated EBITDA (earnings before tax, depreciation, and amortization) of Rs.14,290 cr and Profit after tax of Rs. 7,162 cr in 4QFY21.

The company has already surpassed its $1bn debt reduction plan for this year in the first financial quarter.  The net debt came down to Rs. 29,390 cr from last year’s Rs.75,389 cr. A sharp decrease of 28%.

Mr. T. V Narendra, CEO and MD of Tata Steel expressed that the first half of FY21 was challenging due to the pandemic. However, the demand for steel has improved steadily  as a result of relaxation in mobility restrictions.

In the current financial year, the company will reduce the debt levels by more than a billion dollars and also improve the capital allocation on the Capex programme that aims at a 5mpta expansion of Kalinganagar, Mr. Koushik Chatterjee said in the latest annual report.

One more year of such lucrative demand and the Steel giant may achieve its net debt free vision by 2023-24. It also declared a Rs.25 dividend per share for the shareholders to acknowledge the steady growth of the company.