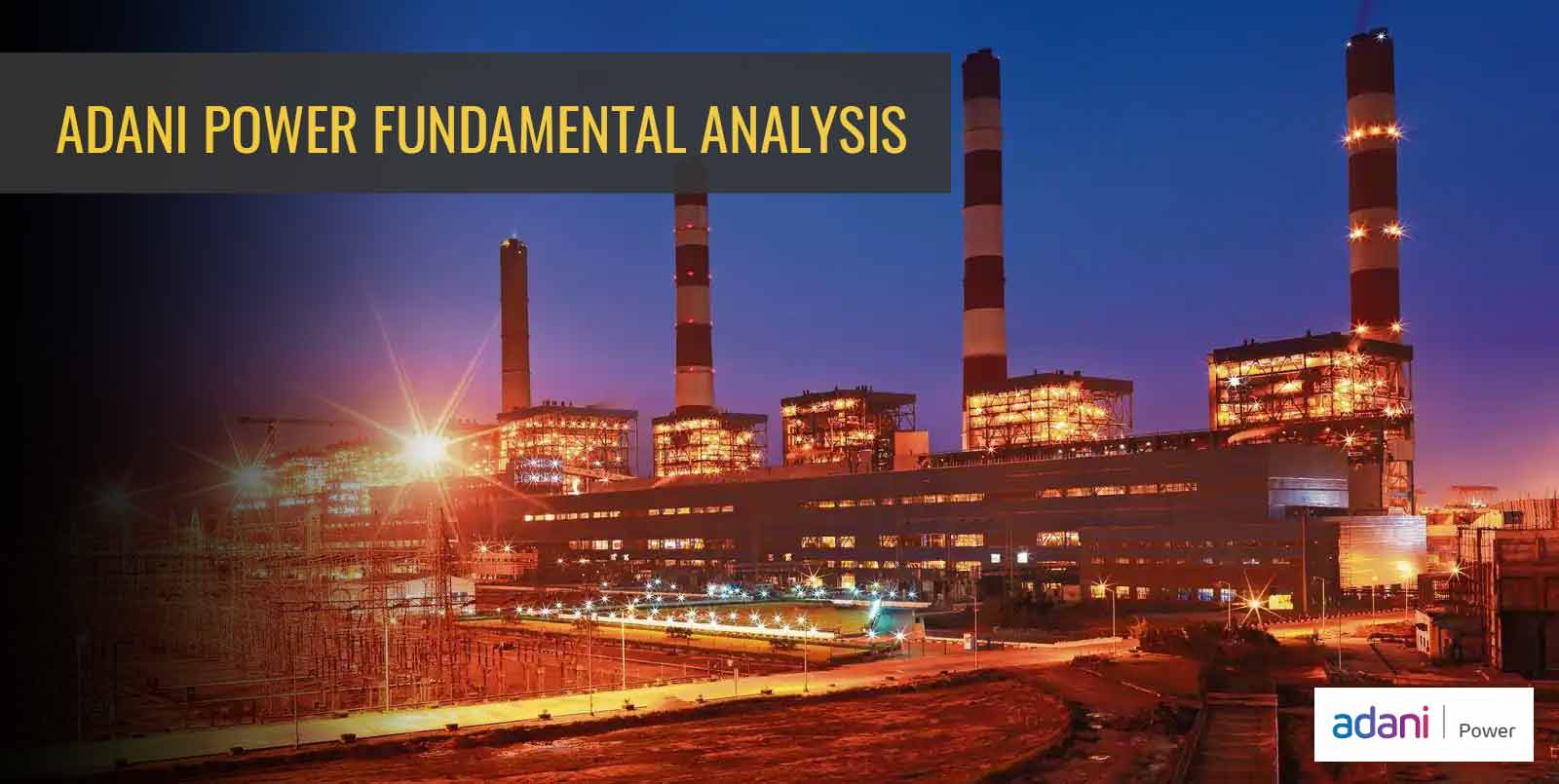 Adani Power Ltd. (APL) stocks have turned into a multibagger, generating a return of 950 percent in the last two years. Besides that, several other Adani Group companies have recorded impressive performance on the stock exchanges in the last 2-3 years, making Goutam Adani the second richest man in the world.

In this article, we will analyse Adani Power fundamentals, Adani Power future plans, and the overall thermal power segment of India.

Adani Power is a part of the diversified Adani Group and the largest private player in the thermal power generation segment. Founded in 1996, the company has a total installed capacity of 12,450 MW in power plants in Gujarat, Maharashtra, Karnataka, Rajasthan, and Chhattisgarh and a 40 MW in solar power in the Gujarat project.

It was the world’s first company to set up a coal-based supercritical thermal power project under the Clean Development Mechanism (CDM) and Kyoto Protocol. Their first power plant came up in Mundra, Gujarat. Being a part of the Adani Group, the company successfully leveraged its project management skills and experience to run its power plants successfully and efficiently.

In 2019, Adani Power ranked at the 30th spot in ESG benchmarking by DJSI-S&P Global. They have a history of following the best corporate sustainability practices as a power company. Currently, APL and have five more power plants under construction.

India is the 3rd largest producer and consumer of electricity in the world. In the global ranking, India is the second largest producer of coal. The thermal power segment of the country managed to grow at 8.1 percent CAGR over the last decade, which helped India move to the 22nd position in 2020 from 115 in 2014 in the World Bank’s Ease of Doing Business – Getting Electricity ranking.

The country has a total power generation capacity of 3,99,496 MW, and out of total energy production, coal-fired plants account for 53%, followed by renewable energy generation at 27%. Despite solid production numbers, India’s per capita annual power consumption of 1,276 in FY21 was lower than other developing countries like Brazil and South Africa. It indicates the power demand in India to grow at a robust pace prompted by the following factors.

The sharp jump in Adani Power’s performance is mainly due to increased demand for electricity in the country fueled by economic growth. The country’s aggregate energy demand during FY22 was 1380 billion units, an 8.2% growth over FY21.

Following is an analysis of the debt-to-equity position of the company in the last five years.

The negative debt-to-equity ratio indicates the company’s negative net worth in that year.

Investors must note that despite rising revenue, the company’s earnings stayed volatile primarily due to weak coal production and the rising cost of imported coal. Furthermore, one can’t turn a blind eye to the mounting debt amount of the organisation. Adani Power’s future growth will depend on the company’s ability to meet its debt obligations successfully. Only time will tell whether or not APL will sustain its rally in the coming days. But investors may approach the stock with caution.

Disclaimer: “This blog is exclusively for educational purposes and does not provide any advice/tips on Investment or recommend buying and selling any stock.”