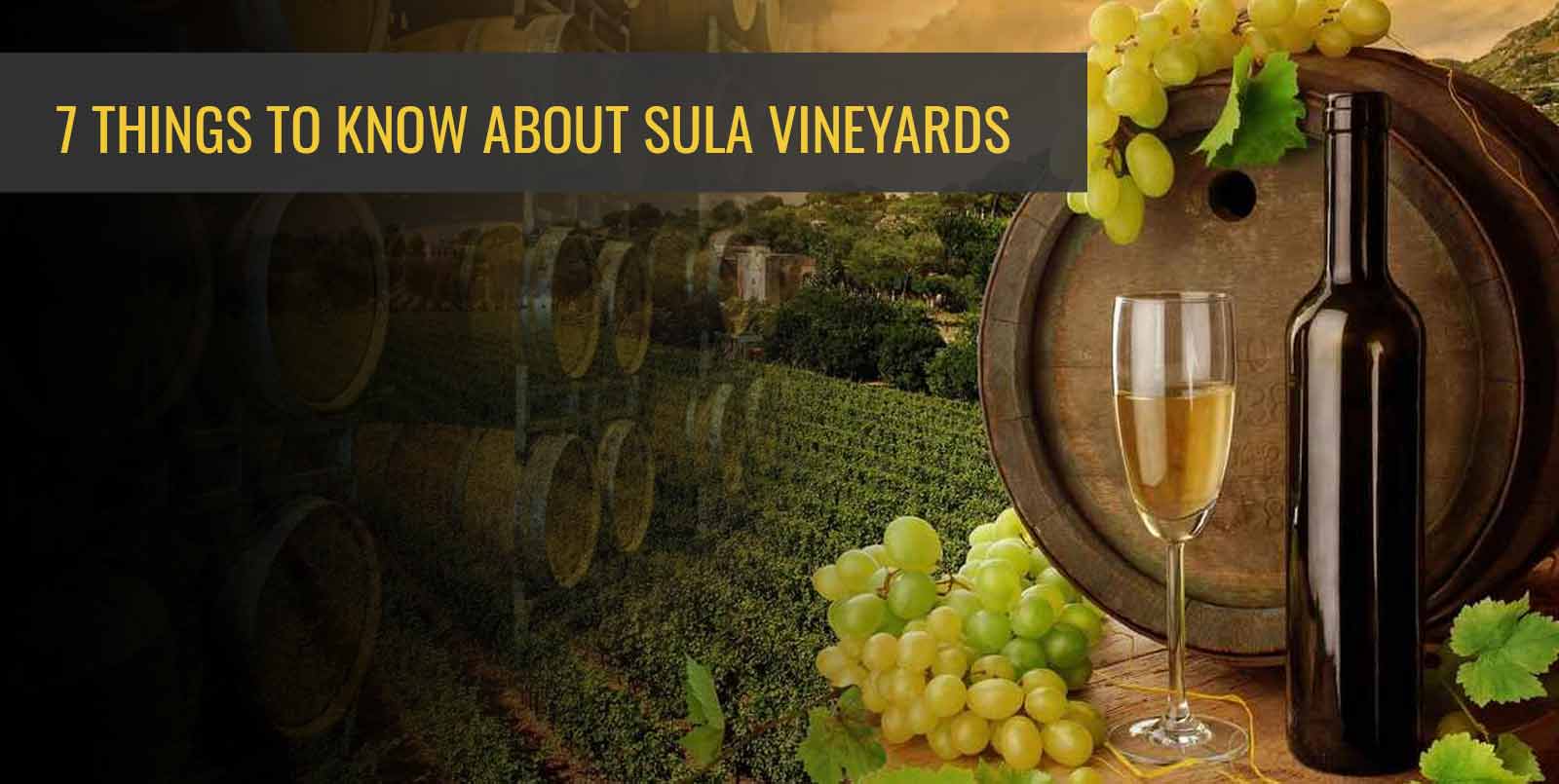 Sula has made it to our tables and our hearts. You don’t have to be a wine lover to know that in the Indian wine industry, Sula is the market ruler. As a true market leader, Sula commanded 56% of the market share in 100% grape wine in FY21. The company’s initial public offering will open on December 12, 2022, and before that, let’s learn seven fascinating facts about the company. It’s going to be an exciting read. So, stay with us. 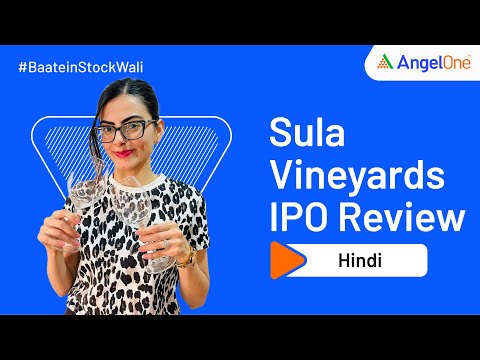 Sula started to make wine in 2003. In 2021, it became the largest wine company in India as a pure-play wine company. Its flagship brand Sula is a category creator. But the company also distributes fifty-six different levels, including a bouquet of popular brands like RASA, Dindori, The source, Satori, Madera and Dia etc.

The company is backed by several leading private equity and institutional investors, like Belgium-based Verlinves, which has invested over USD 70 million since 2010.

The state government highly regulates the alco-beverage industry in the country. Moreover, high regulations restrict the entry of new competitors in the sector, which allows the few players to enjoy a significant margin. Sula has carved a niche for its brand among India’s wine lovers. They have created a strong network of distributors and retail resellers in twenty-five states and six union territories.

The company plans to expand its foreign reach. They started exporting to twenty foreign countries, including Spain, France, Japan, the United Kingdom and the United States, in 2003. It is prepared to take advantage of the new wine policy, which allows wine selling in departmental stores.

Sula has brought global recognition to India’s wine industry. The company has a history of catering to the Indian’s taste for the last twenty years. Invest in Sula Vine IPO with Angel One. open your Demat account with us for free.