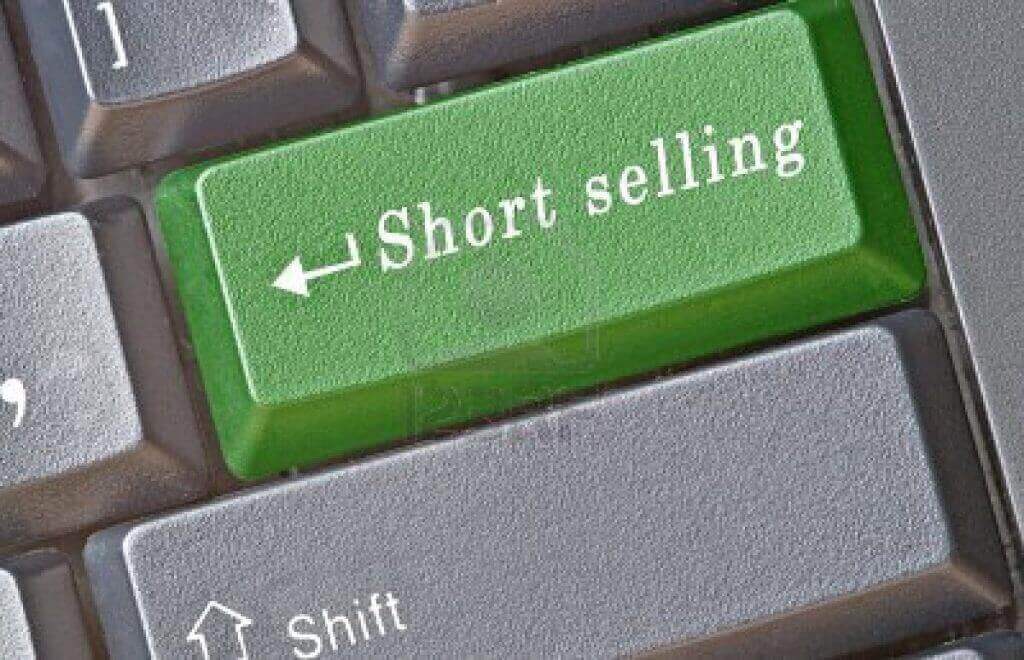 Short Selling, also referred to as “Shorting” or “Going Short” is often denoted to mean the sale of any security that a seller has borrowed to make the short sale. The seller assumes the borrowed securities price will decline, hence it can be bought back at a diminished price. The seller’s profit or loss is represented by the difference between the price at which the security was sold and the price at which it was purchased.

This is an extremely misunderstood topic and short sellers are often assumed to be thoughtless individuals who only seek to profit at any cost. However, short sellers help the stock market to function seamlessly by providing much needed liquidity and curbing other investors’ over enthusiasm in the market.

Short selling creates a reality check that prevents any stock to rise up to ludicrous amounts during a time of excessive optimism in the stock market. It is a risky activity because it goes against the long-term goal of the stock market. Even though short selling has garnered attention because of unscrupulous traders who resort to unethical activities, it has gained respect in the past few years due to hedge funds, quant funds etc. Not only that, investors have learned about short selling as a tool to reduce portfolio risk in the recent years. 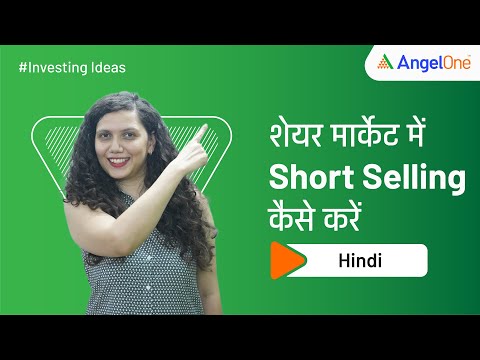 You can sell short at any given point of time in the liquid market that has no restrictions imposed. Theoretically a broker needs to have the security in their inventory when a customer assumes the short position but naked short sales without any corresponding inventory entry is a pretty popular practice.

Here are 5 short selling strategies that you can implement in the market:

Selling a Pullback in a Downtrend:

A pullback is a type of price movement that is the complete opposite of an upward trend that happens for a brief point, often signaling a stall in the upward movement of a market. While it is a buying opportunity during an uptrend, you should consider the fact that the pullback is a sign of a trend reversal as well. Hence short selling securities during a downtrend might prove profitable.

Entering within a Trading Range and Waiting for a Breakdown:

A trading range usually signifies the spread between the high and the low prices that has been traded during a stipulated period of time. You should short sell securities when the price breaks below a support level because that clearly indicates that the bear is controlling the market. A breakdown will be usually followed sharp declines, so it is advisable that you short sell and wait for it.

Selling into an Active Decline:

When a security’s price falls in value on a trading day and then closes at a price lower than the opening price, a decline happens. However the cause of decline is variable and you should short sell into an active decline to make the most out of the situation.

Many traders seem to violate this rule only to end up paying a price for it. Bear markets come along once in a while and other than that the market is mostly on an upward trend. Shorting in a strong bull market is like swimming against the tide and you need to be more than lucky to not dampen your profits.

Often when you are selling short, you will face companies whose stocks defy logic. Even though they have terrible fundamentals, they keep moving higher and as a result, traders who short the stock try buying more to cover themselves. This keeps pushing their price higher than ever and create gaps, triggering protective stops. Maintain strict discipline when it comes to such stock. Use a stop-loss order and adjust it depending on price movements to tighten the stop or to reap in your profits.