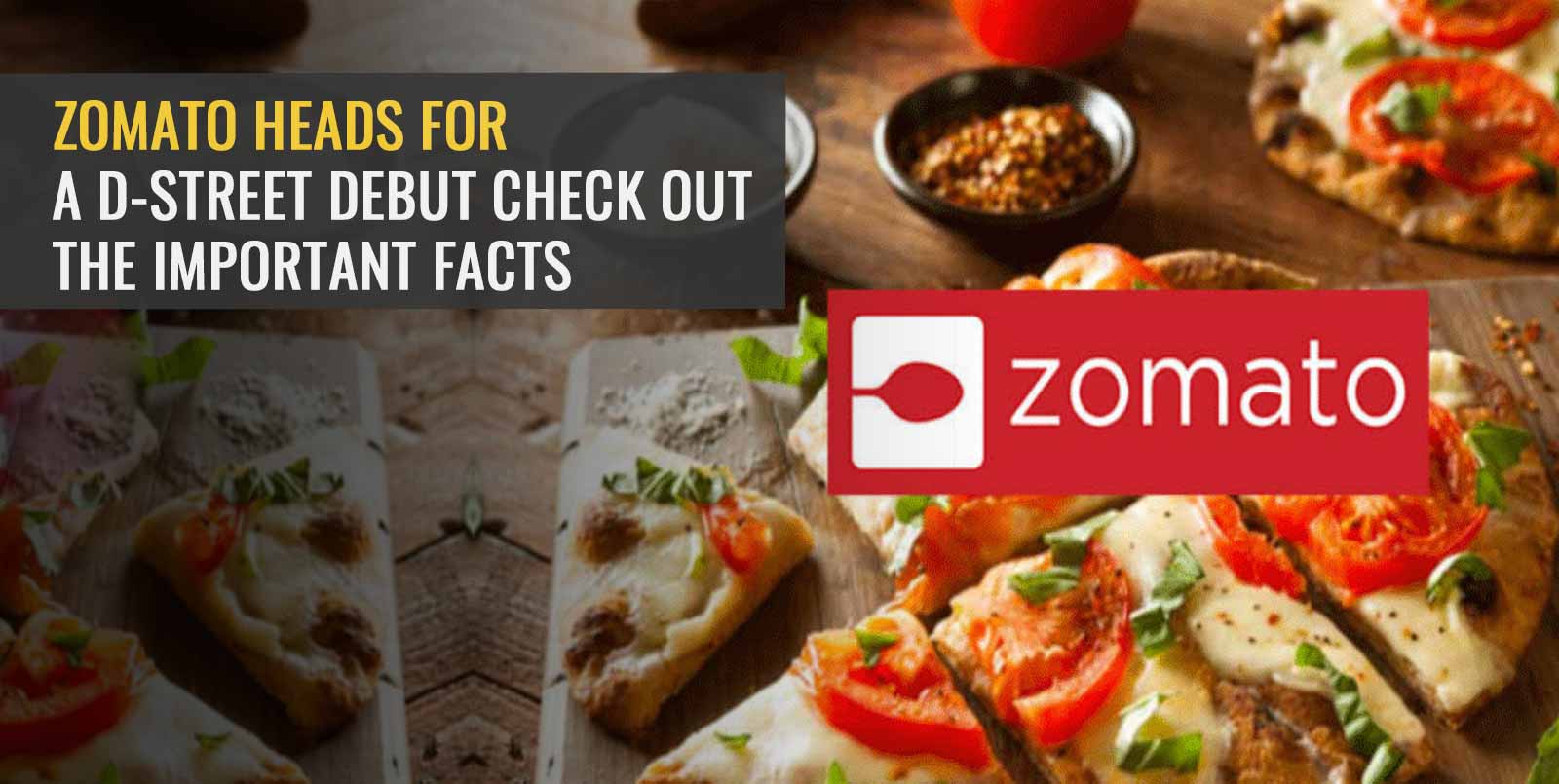 India’s startup unicorn Zomato filed a draft with SEBI for India’s largest IPO so far worth USD 1.1 billion (Rs 8,250 crore), ushering a new age into India’s market. According to reports, the company will issue fresh shares worth Rs 7500 crores when its major stakeholder Edge India offloads stakes of Rs 750 crore.

The Board of Directors has given a green signal to the proposal, after which the company moved ahead, seeking approval from SEBI. It is likely to hit the market during the current calendar year. Company CEO Deepinder Goyal last year told employees about plans to test public interest and since the market was waiting for the news.

The twelve-year-old startup is a giant player in India’s food-delivery and restaurant aggregator segment. Starting in 2008, it has built a name for itself. Currently, it reaches 10,000 cities in more than 24 countries, including India, Sri Lanka, Slovakia, and South Africa, offering employment opportunities to more than 5,000 youths. It made an international headline in February when it took over UberEats in India. It absorbed both restaurants and workers from Uber and migrated them to its app-based aggregator platform.

In the past few years, the Indian primary market has gained a lot of steam with several successful launches. But the tech startups remained significantly absent from all action. Only a handful of Indian tech firms have debuted in the market in the last two years, and no tech firm over the valuation of USD 1 billion had gone public. Flipkart is the only tech startup to touch the milestone.

Zomato has filed for IPO, but its losses are mounting

A glaring black spot in the company DRHP is its widening gap between revenue earning and spending. According to the file, the company spends more than it earns, and the gap is growing over the last few years. Although Zomato had seen a significant rise in daily delivery volume during the pandemic situation, it ended up in loss during the nine months of FY 21 that ended on December 31.

The firm is running in losses for the last four years, with a year-on-year negative rise in the revenue-expense gap. According to its financial reports, its loss volume ballooned to Rs 2,385 crore in March 2020 from Rs 107 crores two years ago. The trend is likely to continue as the company continues to spend heavily on a wide variety of avenues. Between April 19 and March 20, they reported a loss of Rs 30.5 per order, which improved slightly between April and December 2020 to Rs 22.9 per order.

However, if Indian Investors look beyond the immediate warning signs, there is a silver lining on the horizon. After the short pause between April and June, Zomato quickly bounced back and reported massive growth in Gross Order Value (GOV). Between September and December, GOV rose to Rs 2,981 crore, which is the all-time highest in the history of the restaurant aggregator. Zomato reported a 40 percent year-on-year growth in December 2020. It clocked a revenue of USD 394 million during the pandemic ravaged year, rising two-fold from the previous year.

Zomato’s filing opens a new chapter for the Indian stock market and likely to set the tone for the other tech startups to debut in the future. It will test the water for the startups with plans to go public in the coming years.

The successful listing of Zomato can make a big difference for other companies.

The firm is considering raising Rs 15 billion through a private route before heading for the IPO. It can reduce the initial offer size.

There is no confirmation on the Zomato IPO date or Zomato IPO price. Information is likely to come when it gets approval from SEBI. Meanwhile, you can prepare to bid for the Zomato IPO by opening an Angel One Demat account and enjoy a seamless investment experience across platforms.