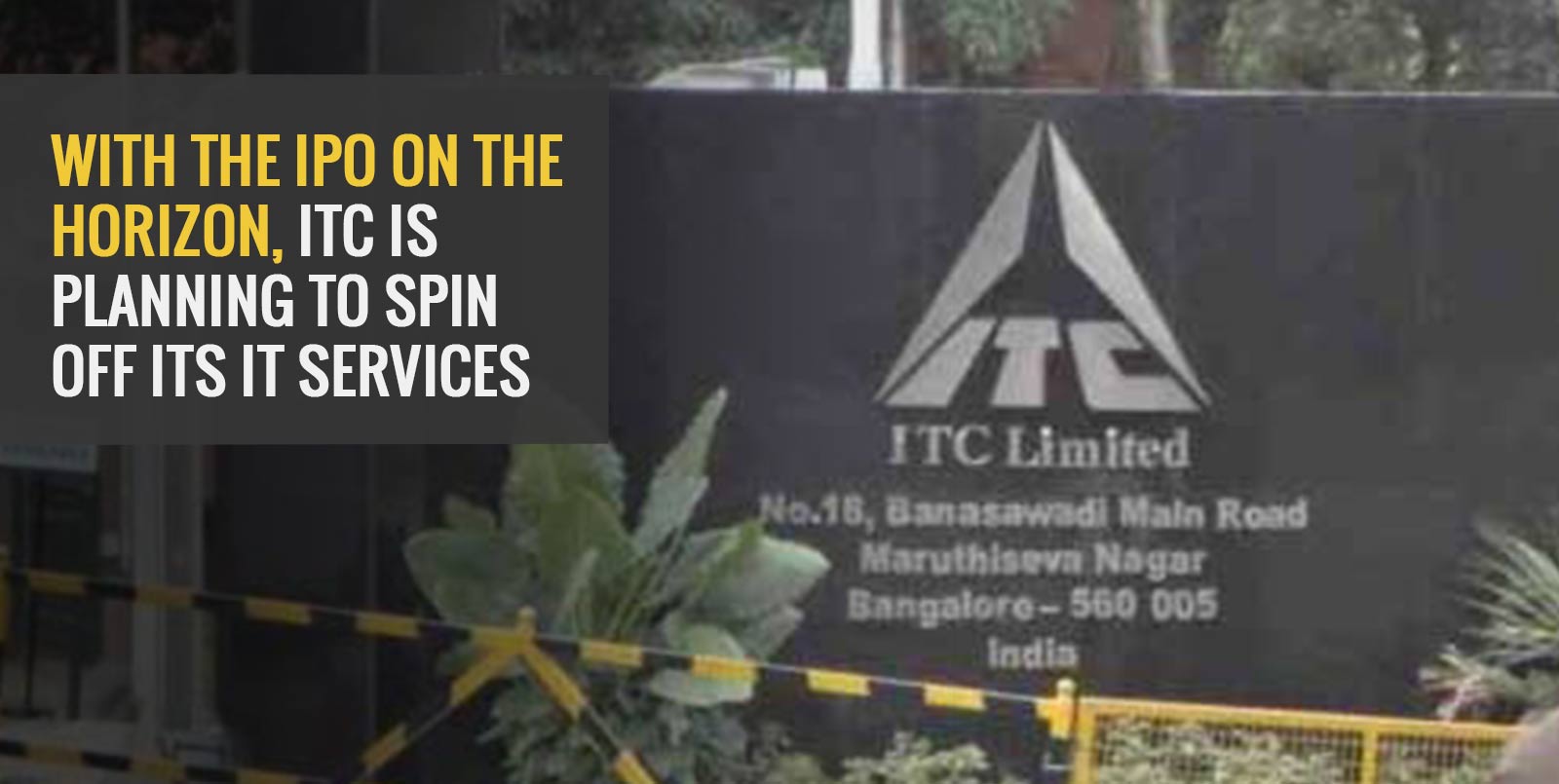 ITC InfoTech, the wholly-owned subsidiary of ITC Limited, will face a demerger in the coming months. A person close to the company has recently confirmed the same, on the conditions of anonymity.

A leading news agency has earlier reported that ITC’s board will meet up to discuss the demerger of its IT services wing. The company has clarified its position by mentioning it as a separate entity.

ITC InfoTech – A Name Not a Lot Are Aware of

ITC InfoTech extends technological services just like other IT companies, but it is a mid-cap one. The company has been in operation since 2001 and serves an extensive clientele spreading across hospitality, tourism, banking, manufacturing and many others.

In spite of the company being in operation for more than 2 decades, it is not a well-known entity till the 2020 COVID-19 pandemic. This worldwide health crisis increased the demand for online operations and thus amplified the revenue of various IT service providers, and ITC InfoTech is one of them.

According to a report published by Emkay Global, the company has reported total revenue of Rs. 2,500 crores, which is about Rs. 200 crore jump from its previous year’s income. Additionally, this report has also highlighted how this revenue growth of ITC InfoTech has been steady over the last three fiscal years. The company has registered Rs. 450 crore rise in income or about 3% till March 2021.

The proposed demerger and the following IPO are likely to bring a new life to this technology company. The rising revenue figures have also made a contribution in increasing its valuation. Besides, ITC InfoTech has improved its leadership team, and the deals it is working on can be a game-changer for it when and if it materialises.

The ITC Conglomerate has ventures in various sectors, including FMCG, Hospitality, among others. Hence, analysts believe that, as a standalone unit, ITC InfoTech will get a better valuation when it goes public. As per multiple reports and expert predictions, when live, this IPO will put ITC InfoTech at a valuation of Rs. 20,000 to Rs. 25,000 crores.

This News Has Affected the Share Prices of ITC Limited

This news of ITC InfoTech becoming a separate company and its potential IPO has also moved the share prices of ITC Limited, its parent company. Traditionally, ITC shares have been a steady performer giving substantial dividends regularly. However, the stock prices have not recorded strong movements in recent times.

ITC InfoTech and Harvard Business School have recently announced a tie-up to develop an exclusive and industry-defining productivity framework. Also, the company is working to develop a new ‘work from anywhere’ setup that will also help companies to improve efficiency.

To receive latest updates on India’s stock market stay subscribed to the Angel One Blogs.

No information regarding the initial public offering of ITC InfoTech is available yet.