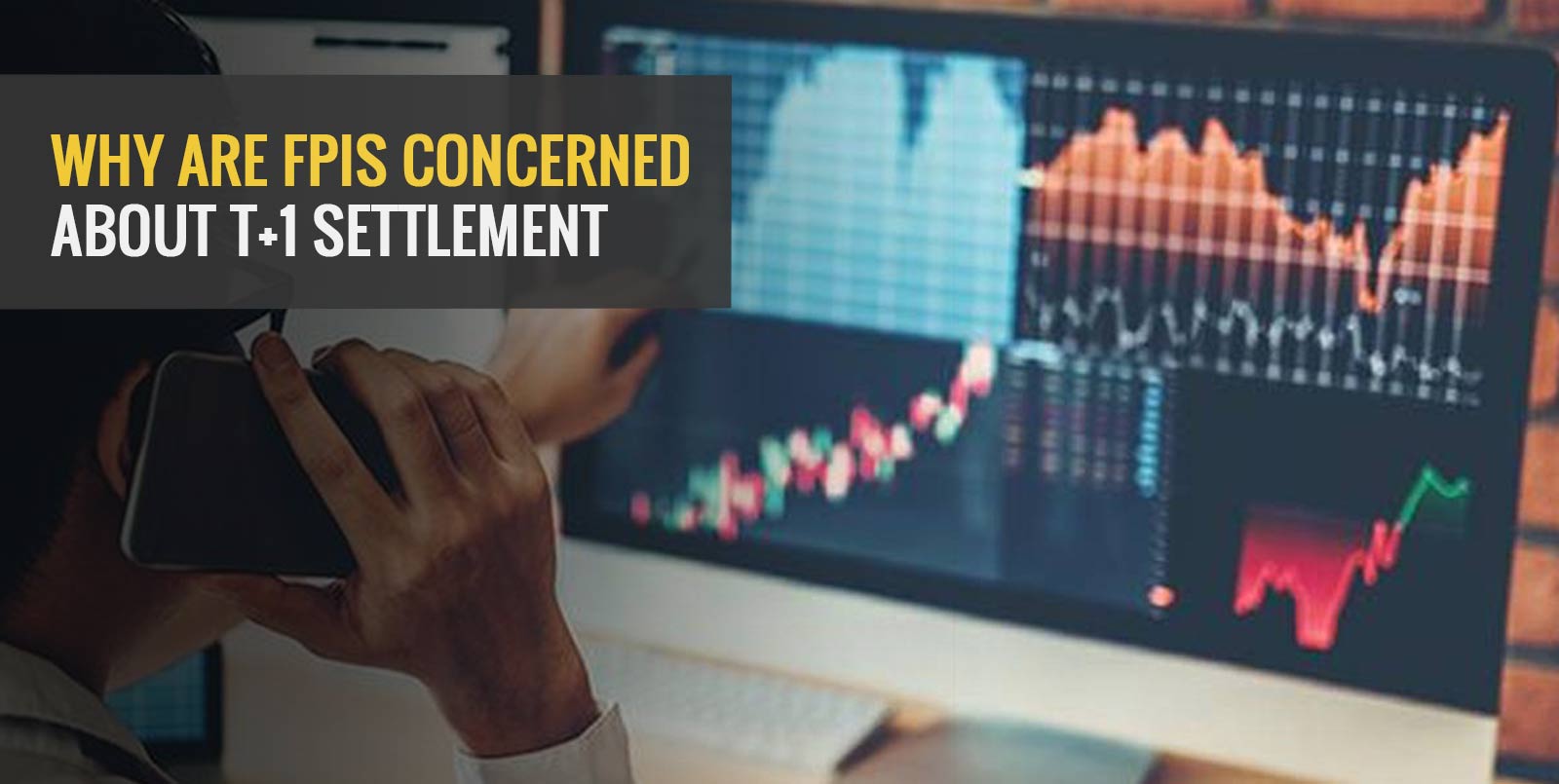 According to the share market’ association ANMI, switching to the T+1 settlement mechanism will turn India into a pre-financing market, with several issues for global institutional investors. Trades on Indian stock exchanges are currently settled two working days after the transaction is completed.

The news comes amid allegations that the Securities and Exchange Board of India (SEBI) has formed an expert team to explore potentially shifting the securities market’s settlement cycle from T+2 to T+1 in order to improve market liquidity.

Last year, Sebi Chairman Ajay Tyagi urged stock exchanges to gradually move toward real-time settlement of capital market trades. The Association of National Exchanges Members of India (ANMI), a grouping of over 900 stockbrokers across the country, highlighted concerns over the implementation of the T+1 settlement method in a letter to SEBI on August 28.

The new system will increase working capital requirements for brokers and increase the strain on banks and depository players, according to the report (DPs).

According to the association, a number of operational and technical challenges must be overcome before the new settlement system can be implemented, as the infrastructure available to market infrastructure institutions (MIIs) is not capable of efficiently meeting timely issuance of pay-in and payout, as well as timely transmission of files.

ANMI elaborated on the difficulties, saying, “There is a delay in pay-in / payout for the second settlement whenever there are several settlements. At times, the delay is noted at the depository level, and at other times, it is noticed at the Clearing Corporation level”.

Furthermore, the window will be too short for the Securities Lending and Borrowing to function well, and there may be spillover, according to the report. “Shifting to T+1 settlement will turn India into a pre-funding market, posing several challenges for global institutional investors,” the brokers’ group stated.

Global investors, according to Anmi, value the cost-effectiveness of being able to cover settlement obligations for buy transactions in one market with revenues from sales in another. The current T+2 settlement cycle is excellent from a financing standpoint, as foreign portfolio investors (FPIs) must pay cash in Indian rupees for settlement.

“If the T+1 settlement is adopted, the MSCI country categorization methodology may view it negatively because the Indian market is likely to become a pre-funded market. This could lead to a reduction in India’s weighting in the MSCI Emerging Market Index. This will have a negative impact on inflows into the Indian market “Anmi remarked.

FPI securities settlement is a very complicated process that requires collaboration from a variety of parties, including fund managers, global and local custodians, brokers, clearing members, and exchanges.

Many times, when the confirmation from the global custodian is not received in a timely manner, the sessions lead to DVP trades, and the stockbrokers are faced with the issue of arranging funds as well as the additional costs connected with it, according to ANMI. “Such a move could result in additional expenditures and settlement risks for global investors, and failures in trade-matching could result in the brokers bearing settlement obligations,” it warned.

Taiwan, which had previously shifted from a T+2 to a T+1 settlement cycle, was forced to return to a T+2 settlement cycle because overseas investors had difficulty, according to the brokers association. Aside from that, international investors may encounter tax concerns. Tax experts normally compute tax on T+2 and T+3 days, which could result in a situation where clients’ cash in Indian rupees are received on T+1, but they must hold on to them for a day or two for awaiting tax computation.

The T+1 settlement system should not be introduced until these problems and operational challenges are addressed, according to ANMI, because it will jeopardise the entire broking business and impose unnecessary hardships.

What does it mean when you say T+1 day?

What exactly does T+2 imply?

T+2, which stands for “trading date plus two days,” is the abbreviation for this settlement cycle. T+2 indicates that when you buy a security, you must pay your brokerage firm within two business days of the trade being conducted.