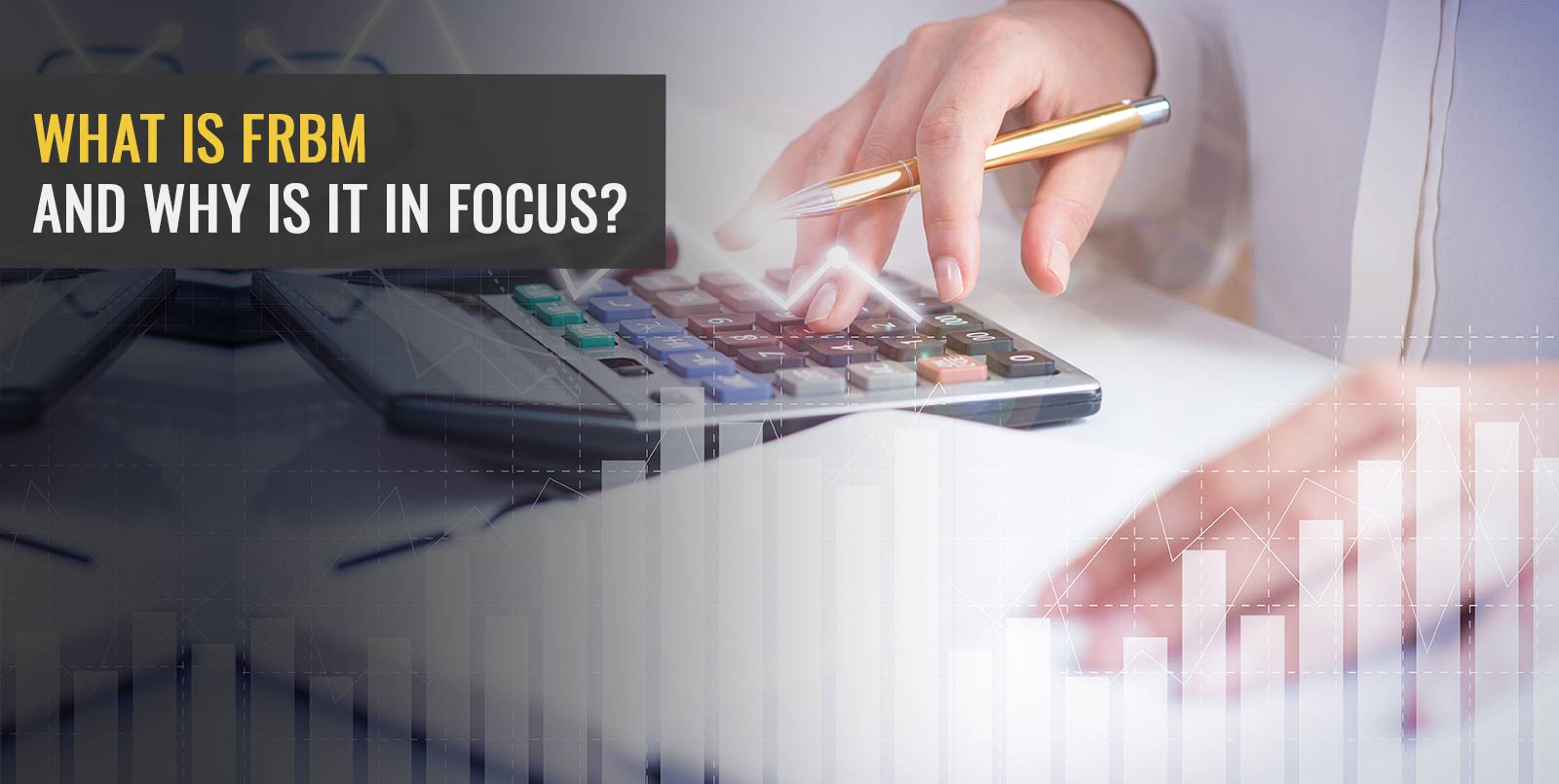 What is the FRBM Act?

The Fiscal Responsibility and Budget Management Act or FRBM Act of 2003 is an act that targets a path for the government of India to successfully establish stability and financial discipline in the country’s economy. It also aims to refine the public funds management, and also decrease fiscal deficit. The FRBM Act was enacted in an attempt to decrease the fiscal deficit.

The Fiscal Responsibility and Budget Management Act was first introduced in 2000 by Yashwant Sinha, the Finance Minister back then. The Act aimed to improve financial discipline and bring in transparency in the system of fiscal management in the country.

According to the requirements laid down by the FRBM Act, India’s Centre is required to limit the fiscal deficit of the gross domestic product or GDP to 3% by 31 March, 2021. The debt of the central government is required to be restricted, by 2024-2025, to 40% of the country’s GDP.

What are the features of the FRBM Act?

The following are some of the key highlights of the Fiscal Responsibility and Budget Management Act of 2003:

There is an option to invoke an escape clause under the FRBM Act at the times of calamities and national security. Under such circumstances, the Act allows the government to deviate from the year’s fiscal deficit target.

What is fiscal deficit?

Fiscal deficit can be defined as the negative balance which arises every time the government spends a larger amount of money as compared to what it has received from revenues and taxes. A recurring amount of fiscal deficit, therefore, would mean that the government is spending beyond the limitations.

How does the Fiscal Responsibility and Budget Management Act function?

To put it simply, the Fiscal Responsibility and Budget Management Act restricts the expenditure of the central government. It compresses and at the same time switches the expenditure. With the help of the FRBM Act, the government finds a way to switch the expenditure at the end of the day into capital from revenue.

It is also important to note that by restricting the fiscal deficit to 3% of the nominal gross domestic product, the FRBM Act does not decrease the GDP but rather increases it.

Why is the FRBM Act in focus this year?

The government, over the years, has been highly criticised for not having been transparent with the numbers of the fiscal deficit. The numbers are now all the more essential to be known during the current scenario of the Covid-19 pandemic. The pandemic has forced the central government to undertake numerous measures to be able to uplift the economy.

The following are some of the points to be noted:

To combat the pandemic crisis, the government increased the market borrowings in May 2020 to more than 50% of the budgeted amount, from Rs. 7.8 lakh crore to Rs. 13.1 lakh crore. A recent RBI report says that the GFD of the states and the Centre stands at 85.9% of the estimated amount in the first half of 2021, which is much higher than the gross fiscal deficit of 70% from the same time last year. According to Finance Minister Sitharaman, the government aims to spend more in its attempt to revive the country’s economy. In the face of the global pandemic, there are a large number of factors that are affecting the economy. Therefore, new measures need to be thought of and taken depending upon the socio-economic situation in the country.