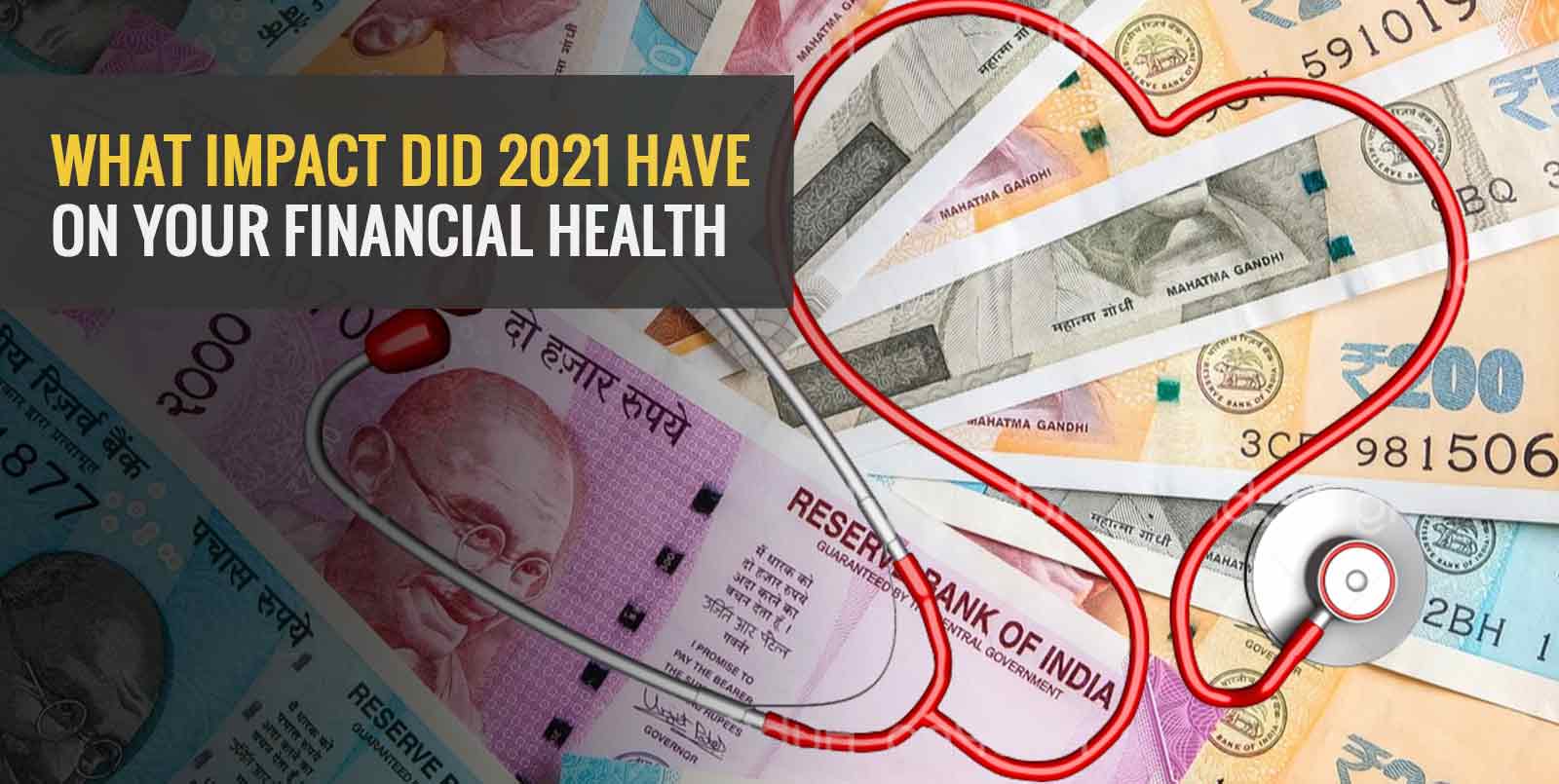 Covid-19 continued to wreak havoc in several nations in 2021, making it a year to remember for people all across the globe. Between March and May 2021, the catastrophic second wave struck India, making it one of the worst-affected countries.

Except at the end of the year, it was an exciting year for stock and mutual fund investors, with stock market indexes achieving new highs. The performance of equity programmes has been impacted by the rise in stock markets over the previous year and a half. While enthusiasm reigned supreme on the stock exchanges in 2021, experts warn that investors should not anticipate the same level of profits in the future.

The Employees’ Provident Fund (EPF) and the National Pension System (NPS) both underwent significant reforms throughout the year. Many workers, especially those who donate a considerable amount to their voluntary provident fund (VPF), were caught off guard when Budget 2021 included a tax on the interest generated on EPF contributions exceeding Rs 2.5 lakh. The investment management charge for NPS has increased, yet it remains one of the most affordable retirement planning tools available today. The more liberalised investing standards are likely to provide pension fund managers additional investment alternatives, however, risks may also increase.

With the income tax department extending deadlines for submitting returns and establishing a new tax return-filing facility, taxation was continuously in the headlines. Since its inception, this new e-filing platform has been plagued by bugs, causing tax experts to request another extension to make up for the time lost owing to teething issues.

What should investors remember as we approach the New Year, with concerns about Omicron instances causing some stock market volatility? Should workers who pay more to their VPF than is required by law consider the National Pension System (NPS) instead? Will the deadline for submitting tax returns be extended again on December 31?

For India’s startup ecosystem, this was clearly the year of the unicorn. What had been a trickle for the better part of a decade has turned into a rush, with 39 firms reaching billion-dollar valuations this year. Many newly minted unicorns have gone on to raise further rounds, and others are actively planning an IPO. Mensa Brands, India’s youngest startup unicorn, was founded in only six months this year. For the first time in over a decade, Gupshup was able to gather finances. After the United States and China, India now has the third-highest number of unicorns, surpassing the United Kingdom.

Economic activity in India increased as the nation learnt to cope with the Covid-19 pandemic and normality was restored. The gross domestic product (GDP) statistics reflected this. The Indian economy expanded by 8.4% in the July-September quarter of the fiscal year 2021-22, after a 20.1 percent year-on-year increase in the preceding June quarter on a low base. The GDP shrank by 7.3 percent in FY21 due to pandemic-related constraints. India is expected to expand at 9.5 percent in FY22, according to the Reserve Bank of India. However, with Covid-19 infections on the rise once again and several governments reimposing certain restrictions, vigilance is advised.

GST demonstrates that the economy is improving

In November 2021, India’s total GST income was Rs 1,31,526 crore, the second-highest level since the implementation of GST. In April 2021, it was valued at Rs 1.39 lakh crore. Since July of this year, the GST collection has maintained over the 1-lakh crore threshold every month, indicating that the economic recovery is on a solid basis.

In January, India launched one of the world’s biggest immunization campaigns against Covid-19. The immunization programme was progressively expanded to include all adults in the country, beginning with healthcare staff and frontline workers. The vaccination campaign’s effectiveness dispelled any reservations about the country’s capacity to make and deliver vaccinations, as well as assisting in the restart of economic operations.

Between those times, there was a period when demand for vaccinations was much more than supply, and the country’s vaccine exports were criticized. However, as the year draws to a close, the virus’s danger remains. The government will begin vaccinations for individuals aged 15 to 18 years old in the new year, as well as administering a “precaution dosage” to healthcare and frontline workers, as well as people over 60 years old with comorbidities.