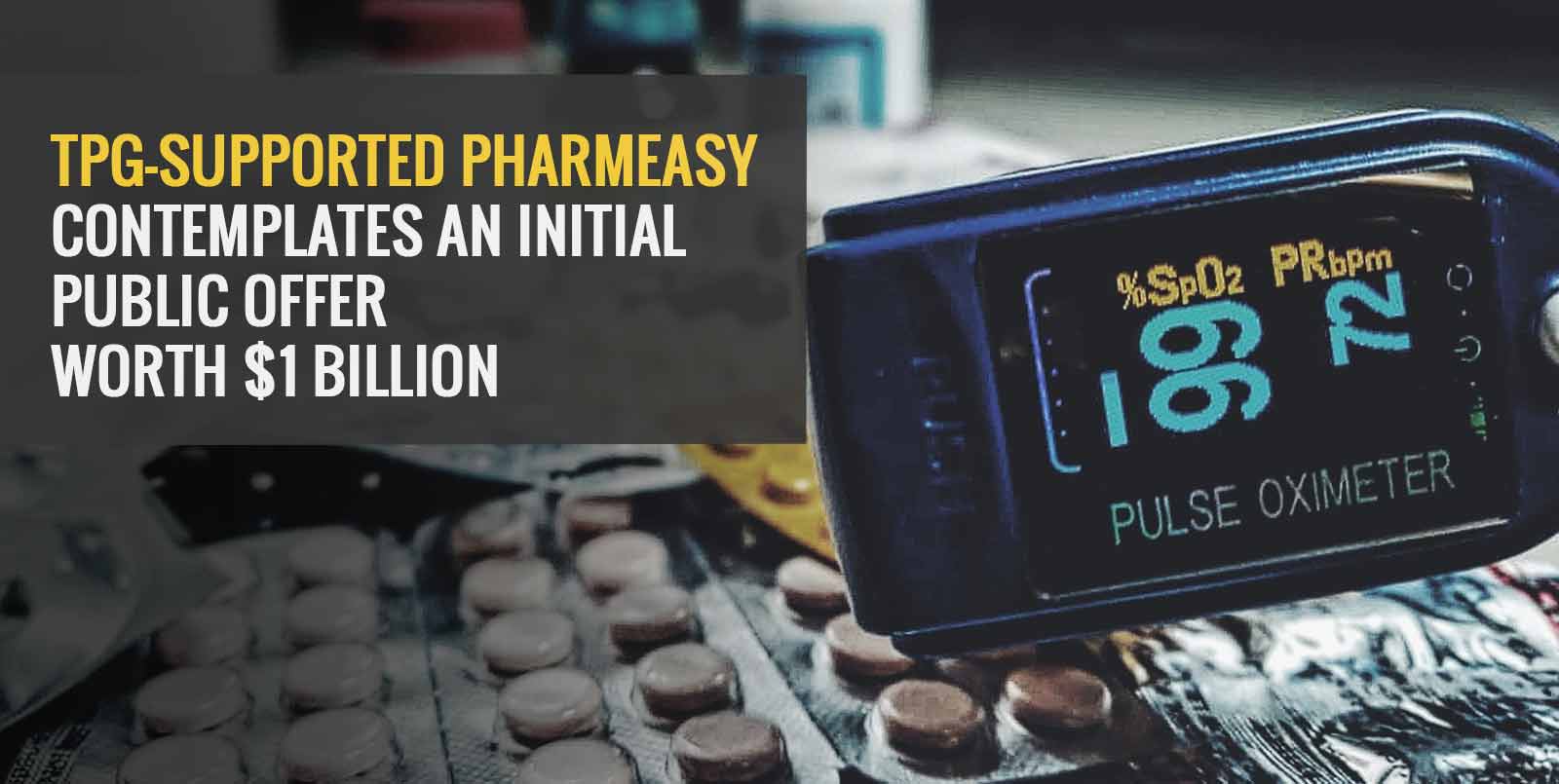 API Holdings Pvt., the owner of the largest online pharmacy in India i.e., PharmEasy, is planning a Mumbai IPO to fundraise nearly $1 billion. It is expected that this leading pharmacy, backed by Temasek Holdings Pte and TPG, may file its DRHP before October-end. Also, there is much speculation that the potential public offer could go live by March 2022. Since deliberations are at an early stage, the IPO details could change.

On that note, let us take a quick look at the company’s prospects and other details in brief.

Where does PharmEasy Stand Now?

As per reports, API Holdings managed to raise nearly $420 million in this June funding round. Accordingly, it pushed the company’s valuation to $4.1 billion.

Recently, PharmEasy’s CEO, Siddharth Shah, had stated that after acquiring Thyrocare, this company would set a target of 6-18 months to pave the way for its IPO. Accordingly, the company managed to seal the Thyrocare deal for a whopping $611 million and acquired a majority stake in the company this June.

It is expected that JM Financial and Kotak Investment Banking could be appointed as the merchant bankers for this upcoming IPO. These financial entities played an active role in Thyrocare’s deal as well.

PharmEasy’s Key Highlights – In a Nutshell

Here are some of the key highlights of this company:

This makes it the right time for investors who have been planning to speculate in this space for the longest. With the players such as PharmEasy entering into the IPO arena, it is expected that stag investors could benefit significantly.

Keep an eye on Angel One blogs to stay tuned with the latest IPO updates!

MedPlus, Netmeds, Myra, Practo, 1mg and HealthMug, are among the top competitors of PharmEasy.

It is speculated that PharmEasy will launch its IPO in 2022 and is likely to file its DRHP by this October.