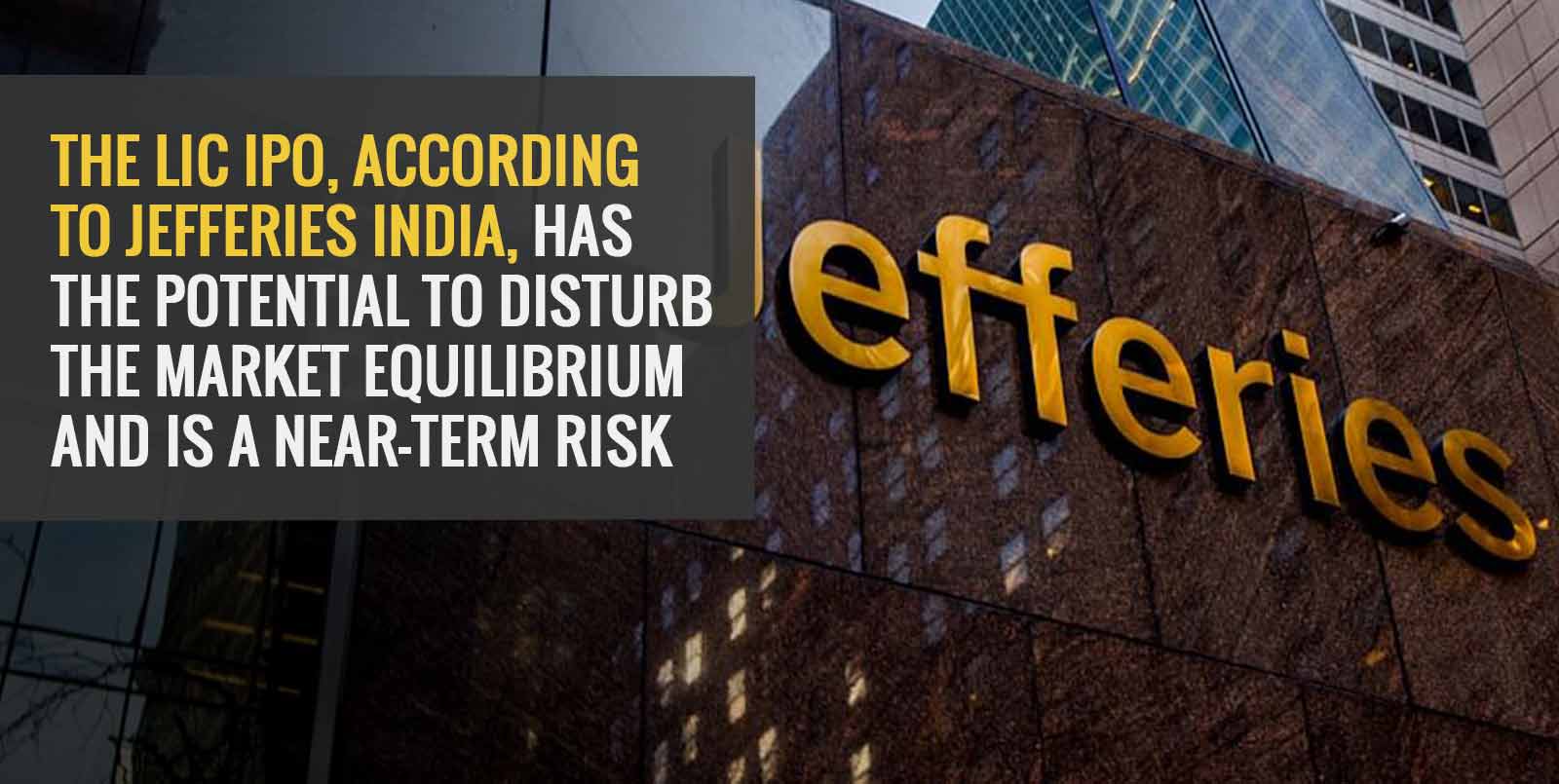 Sufficient and cheap funding may become a thing of the past as international financial institutions scramble back to a normal interest rate environment and begin restructuring their unduly bloated balance sheets. The US Federal Reserve is projected to end its quantitative easing programme by March 2022, and an American economist at Jefferies estimates that seven rate rises of 25 basis points apiece are probable in 2022, followed by four the following year.

In addition to the run-off, a report from Jefferies says that the US Fed may lower its balance sheet by selling its books actively. If the Fed allows for a ‘run-off’ scenario, the balance sheet would be reduced by around $100 billion every month. The pace of asset sales might go up if the Fed chose to do so. The Eurozone’s highest-ever inflation has pushed the ECB to begin quantitative easing in the currency union.

What does this signify for India?

The prospect of higher interest rates drove US Treasury yields beyond 2% on February 16. Massive foreign portfolio investment outflows from India have resulted from the move to safe haven government bonds. For the previous three months, the FPIs have been net sellers, withdrawing $20 billion from the secondary market since April 2021.

According to Jefferies, the unwinding of global liquidity necessitates meaning reversion in values. “Our ten mean reversion scenarios placed the Nifty December 2022 objective at an average of 17,500, with a range of 16,500 to 18,500,” the report added. The LIC public offering amid persistent foreign selling, as well as a view that the RBI is behind the curve despite twin deficit worries, are two major near-term dangers for Indian markets.

Increased fiscal and current account deficits are a possibility

Imports are up across the board in India. Domestic demand improvement, along with high commodities and oil prices, will almost certainly put the current account under strain.

In its study, Jefferies said, “We anticipate CAD at 2.5 percent of GDP in FY23, which is a 10-year high.” The bond market is already suffering the effects of the government’s 6.4 percent budget deficit projection for FY23.

The central bank has fallen behind

The Reserve Bank of India kept key headline rates unchanged and maintained its accommodating policy to boost growth. “We notice that effective policy rates have already been adjusted 50 basis points higher than the reverse repo rate of 3.35 percent,” according to the paper. “The RBI has bought itself some time with its extended delay on headline rates and a very low CPI projection for FY23.”

After the important state elections, the government may raise gasoline prices by Rs 6 to 8 per liter due to the recent spike in crude oil prices, which are creeping closer to $100 per barrel. The increase in domestic gasoline costs would likely exacerbate inflation, forcing the RBI to reconsider its lenient posture in the coming quarters. The CPI for January 2022 was 6%, but the RBI predicts that it will fall to 4% throughout the course of the year.

So far, the saving grace for Indian markets has been that substantial foreign selling has been absorbed by robust local purchasing, smoothing out the market effectively to a great degree. “A potential LIC IPO might upset this equilibrium,” the brokerage said.