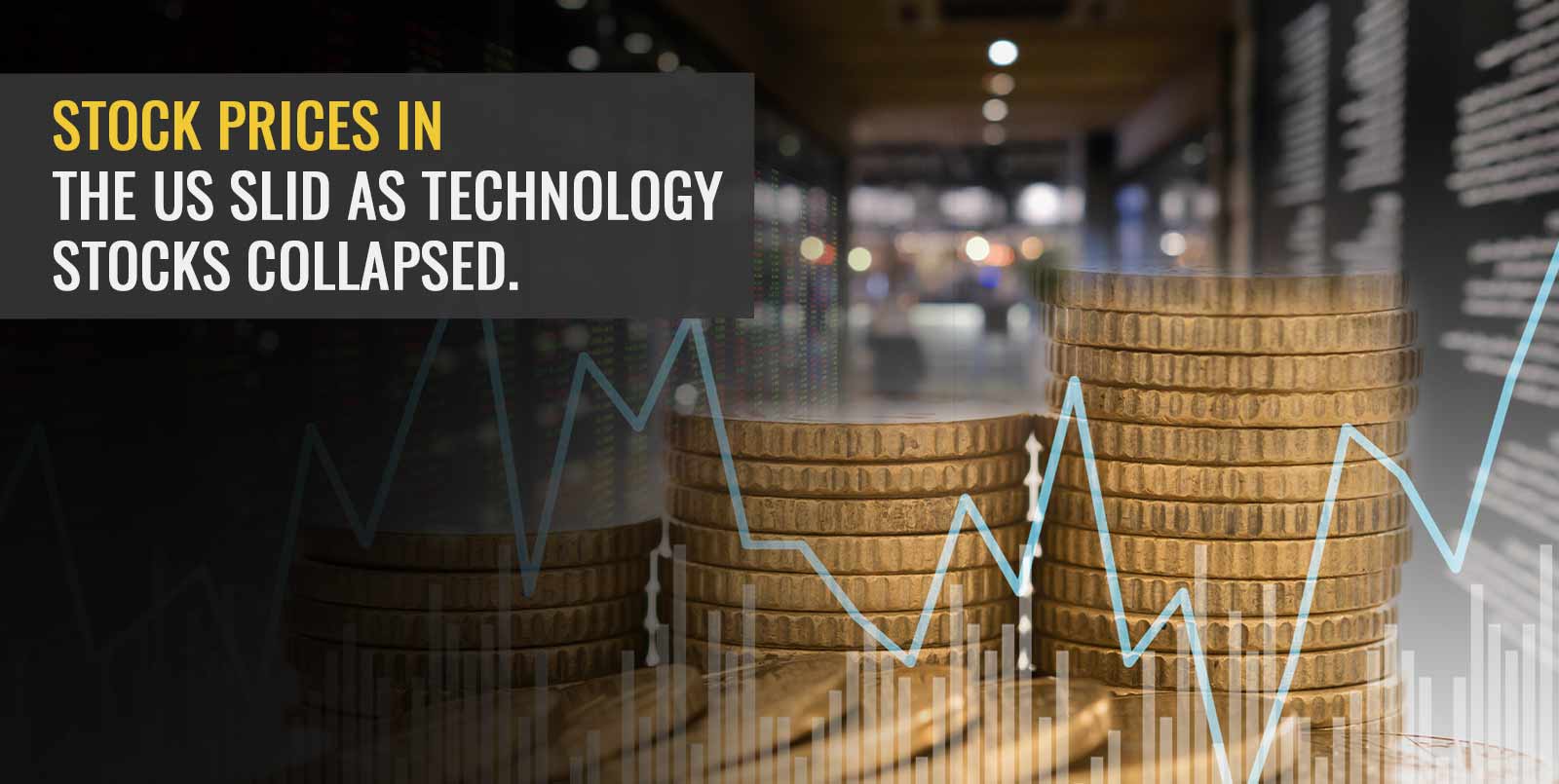 Each of the eleven relevant S&P 500 sectors fell more than 2%, with technology and information assistance all falling more than 2%. Consumer staples, utilities, and real estate were the industries that dropped the least.

When the market steps back from all-time highs, the high-beta stocks, such as technology, are always the ones that contribute to the downside. People prefer to switch out of growth stocks and into more protective names when there are pauses or pullbacks.

Fiscal stimulus, accelerated vaccinations, and the Federal Reserve’s accommodative posture have fueled a powerful economic revival in the United States, pushing Wall Street to new highs this year. The so-called “pandemic winners,” on the other hand, have recently begun to lose favour.

CVS Health Corp jumped 3.7 percent after posting a first-quarter profit that beat analysts’ expectations and increasing its outlook for 2021. The first-quarter earnings have been mostly positive. Profits at S&P 500 firms are estimated to have increased 47.7% in the first quarter, compared to estimates of a 24% increase at the beginning of April. Throughout the week, investors will be looking for results, including the Labor Department’s recurring non-farm payrolls, which are due on Friday. In April, the data is believed to reflect an increase in job creation.

How does the US market affect India?

The world has become a single economy as a result of globalisation. The stock markets all over the world are in lockstep. Via various companies, we are linked to the rest of the world. As a result, every company is linked to another company, either directly or indirectly, in order to achieve its own business goals.

In general, the United States has the world’s largest economy. Any negative news originating from the US markets has the potential to have a significant impact on global markets, especially in the short term.

Take, for example, the 2008 housing market crash, which impacted almost every country’s economy. The US housing bubble burst was a global phenomenon, with real estate prices plummeting from the Irish, Spanish, and Baltic coasts, as well as parts of northern India. The financial markets plummeted, and average house prices began to fall, causing widespread anxiety across the world.

When it comes to the stock market, a variety of factors may influence it, including the flow of information, news, events, natural disasters, economic factors, and other factors. Any of these factors may include reports about the US economic crisis, an increase in global commodity prices, rumours about the FED cutting interest rates, and fluctuations in global crude oil prices. These are some of the most important reasons why the Indian stock market could become volatile.

Many investors have amassed substantial wealth through stock market investments. Regardless of how the global indices affect your capital, make sure you protect your savings. Long-term plans, commitment to fundamentals, awareness, and alerts are all investment strategies that can help you avoid short-term pitfalls.