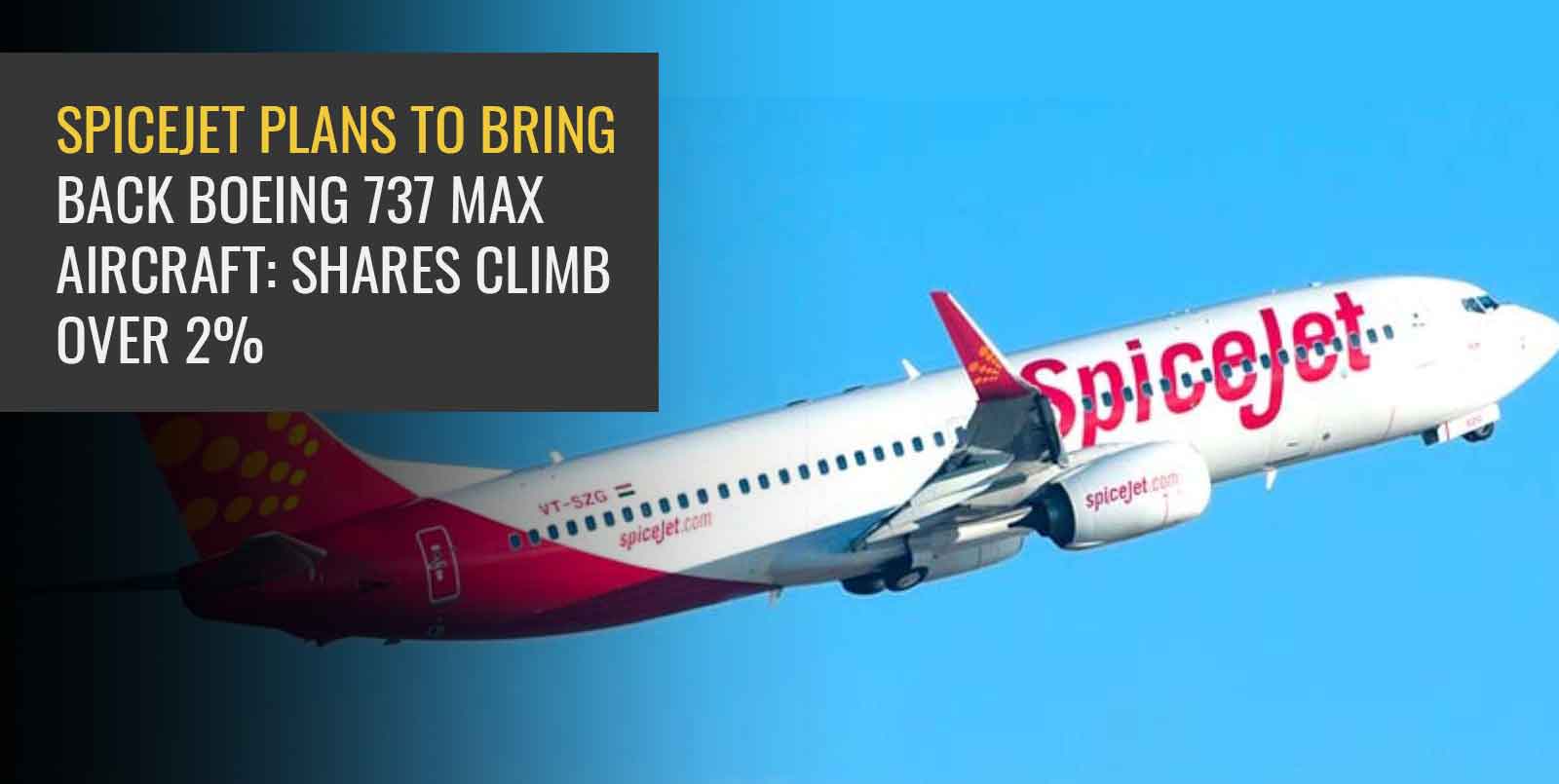 The Directorate General of Civil Aviation (DGCA) allowed SpiceJet to bring back Boeing 737 MAX starting next month. The airline said in a regulatory filing that it would try to revive the MAX aircraft from September. This is a huge upside for Boeing that has been trying to bring its aircraft back into India.

That said, let’s find out more on this subject.

India’s air safety regulator allowed the aircraft to fly nearly after 2 and half years of a regulatory ban. Boeing 737 MAX faced a ban in 2019 after it was involved in two fatal crashes in a window of 5 months, killing 346 people. This accident had since put Boeing into a grave financial crisis, which was again escalated by the pandemic.

Moreover, as many as 175 countries have allowed the revival of 737 MAX, with 30 airlines already restarting their services with this particular aircraft. However, it was allowed to resume service after assuring the regulatory body about its safety upgrades.

How will the Return of Boeing 737 MAX Help SpiceJet?

DGCA’s approval for the revival of 737 MAX will help SpiceJet cut operating costs and improve cash flow from the subsequent sale and leaseback of the new aircraft.

Under SLB process (sale and leaseback), an airline buys an aircraft and then sells it to a lessor at a substantial profit and leases it back for its own use. This leads to cash generation and removes any associated debts of the aircraft from the airline’s balance sheet.

However, there is also a downside to this.

SpiceJet, which was making subsequent losses for a few years, has claimed more than Rs. 1200 crores from Boeing as compensation because of the grounding of planes in 2019. After the revival of the Boeing 737 MAX, SpiceJet will not receive any further compensation from this manufacturer. Moreover, SpiceJet is yet to receive a huge sum of money from the aircraft manufacturer.

Following this announcement, SpiceJet shares were trading higher by 2.2% on the BSE. Meanwhile, SpiceJet auditors are raising doubts against the airline’s ability to continue its operations as its subsequent losses have completely eroded its net worth.

737 MAX’s return into service is good news for Boeing. Furthermore, SpiceJet is the only airline with the 737 MAX fleet in India. As per certain indications, the newest airline launch by Rakesh Jhunjhunwala in the coming year will also announce a 737 MAX fleet.

The airplane will further allow SpiceJet to lower its costs at a time when margins are wafer-thin, and every rupee counts. That said, individuals who are willing to speculate on SpiceJet shares should factor in the market sentiment and prospects before making any investment-oriented decision.

Currently, a total of 60.14 crores shares are trading in the market.