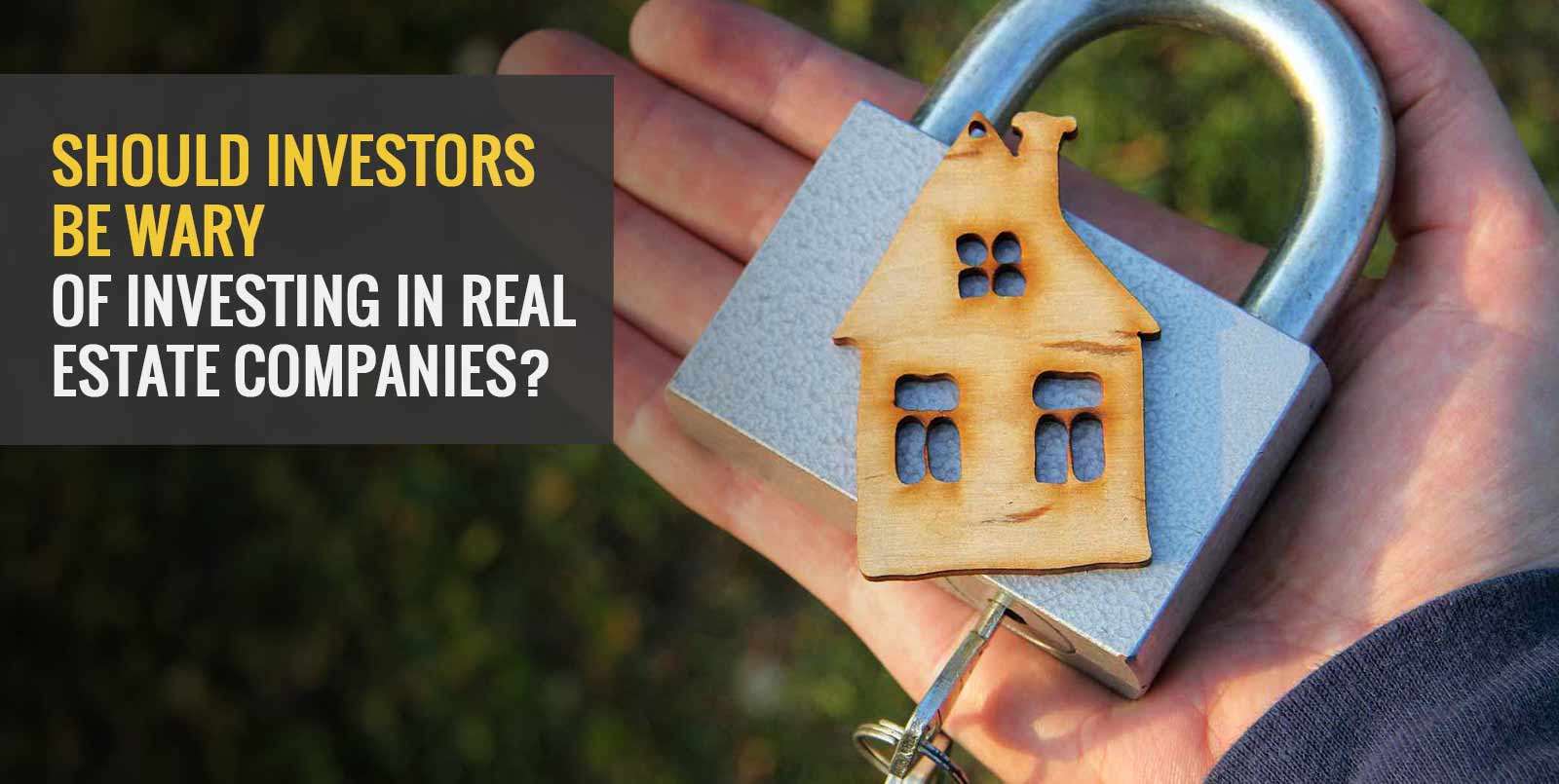 “Buy land, they are not making it any more”, said Mark Twain.  This quote indicates how real estate investment has been fancied even historically. No wonder, real estate has been one traditional investment class with most of the investors showing trust. Further in a country like India where there has always been a deficit of dwelling units considering the populations and people who are end users, the real estate sector has always been considered as a vibrant space. While the demand has always been outpacing the supply for decades (especially in Urban India), there are many investors who managed to generate significant returns by just investing in real estate. However, on one side physical real estate investment is still considered a safe way to invest, on the other side there is a contrasting view about investing in equity shares of listed entities in the real estate sector. Forget about investing in shares of realty companies, there was a phase when there were no takers of the bonds issued by the realty companies at significant premium to the prevailing interest rates. Just to put it in perspective, few of the real estate companies offered bonds paying 14-18 percent interest rates.  However despite such higher rate offerings, there were few takers of such paper.

One may wonder, despite having such a long historical background and traditional importance, despite witnessing growth in market size and demand outpacing supply, the organised players hardly enjoy a premium on the bourses.

While the other old Economy sector stocks enjoy premium valuations (though cyclical in nature), real estate listed space had never seen a buzz like that.

There was a brief period when the realty stocks were providing never seen before returns. However after that period there has been a long lull. It needs to be analysed and thoroughly studied, why a sector which has got all demand drivers in place and policy initiatives are supportive – has never enjoyed premium on the bourses. Let’s take a look at factors that may be the reason behind realty companies not enjoying valuation premium on the bourses.

It is a known factor that investments are made to generate returns from it. And when the investment is not risk free, naturally the expectations are on the higher side. Equity as an asset class is considered risky (owing to the risk return trade it offers) and when it is in the companies from the realty sector, the riskiness is considered to be further higher. There is a reason behind the same. Realty companies have been very inconsistent in terms of performance on the bourses. Rather if we take a look at the performance of realty companies for the past one and half decade, it shows they have eroded the wealth most of the time.

Just to put things in perspective we would like to put the facts about the Nifty Realty index which was introduced on August 30, 2007 with a base of 1000. Today the same index is trading at 400. This means 600 points of erosion. Yes, after the introduction of the index there was a brief period when the index moved northwards to touch the levels of ~1780 in February 2008. However after that the index has remained under consistent pressure. All in all there is hardly any broader wealth creation that has happened in the Indian real estate sector.

Always remember it is the consistency on the returns front that is highly rewarded on the bourses. The players from the other sectors like Banking, IT and even the cyclical sectors like automobile and even metals managed to show consistency. Unlike those sectors, the realty sector has failed to be consistent on financial performance. One may argue that quarterly and yearly financial performance of realty companies is not a right parameter to analyse a realty company. However the realty companies have not only failed to deliver on the smaller periods like quarterly or yearly – the failure is clearly visible for more than a decade.

Just imagine, while the benchmark indices like Nifty and Sensex have managed to surpass the respective high made in 2008, Realty index has not even managed to cross the base levels.

When we are speaking about the levels of realty index, naturally it is the individual scrip performance that has been very poor. Let’s take a look at the charts of a few of the realty companies.

If we take a look at the Indian realty sector, there were very few companies in the listed space. That too it was majorly the companies having exposure to the different sectors initially and then eventually turned to become a realty company. It was the listing of India’s largest realty company DFL that created some buzz about the realty as a sector. DLF was one of the few companies that directly got an entry on the listing day to become a part of Sensex. Till that day the realty sector was not part of the leading Benchmark index.

While the company started with a bang – the joy was short lived. And just after a few months of listing the scrip witnessed a significant decline.

The above chart clearly indicates that there has been severe under performance on the bourses by DLF. We still remember when DLF made and futile effort by going for a Buy Back at Rs 600. This attempt to provide support of attempt to discover value failed and despite the promoters’ efforts, the investors never showed confidence in the scrip.

While DLF witnessed such pressures, at least the company ate least managed to avoid fate of getting de-listed or going for liquidation. There are certain others who could not sustain the pressure and eventually went burst. The likes of Unitech, HDIL and even JaiPrakash Associates are some of the examples for the same.

While a few went burst, there story has not been any different for the other players. Though they haven’t gone burst, the under performance is clearly visible. The following charts and heading show how the scrip has performed.

In the above mentioned charts it is clearly visible that most of the stocks have underperformed. We have segregated them as market performer, under performer and relative underperformer. And the list shows that there are more under performers eroding investor wealth. We are just providing a few other names like DS Kulkarni developers, Amrapali and even Nitesh Estates witnessing miserable failures.

No wonder, with burnt fingers not many are again ready to take further risk in the realty sector. This is the prime reason why realty players hardly enjoy valuation premium on the bourses.