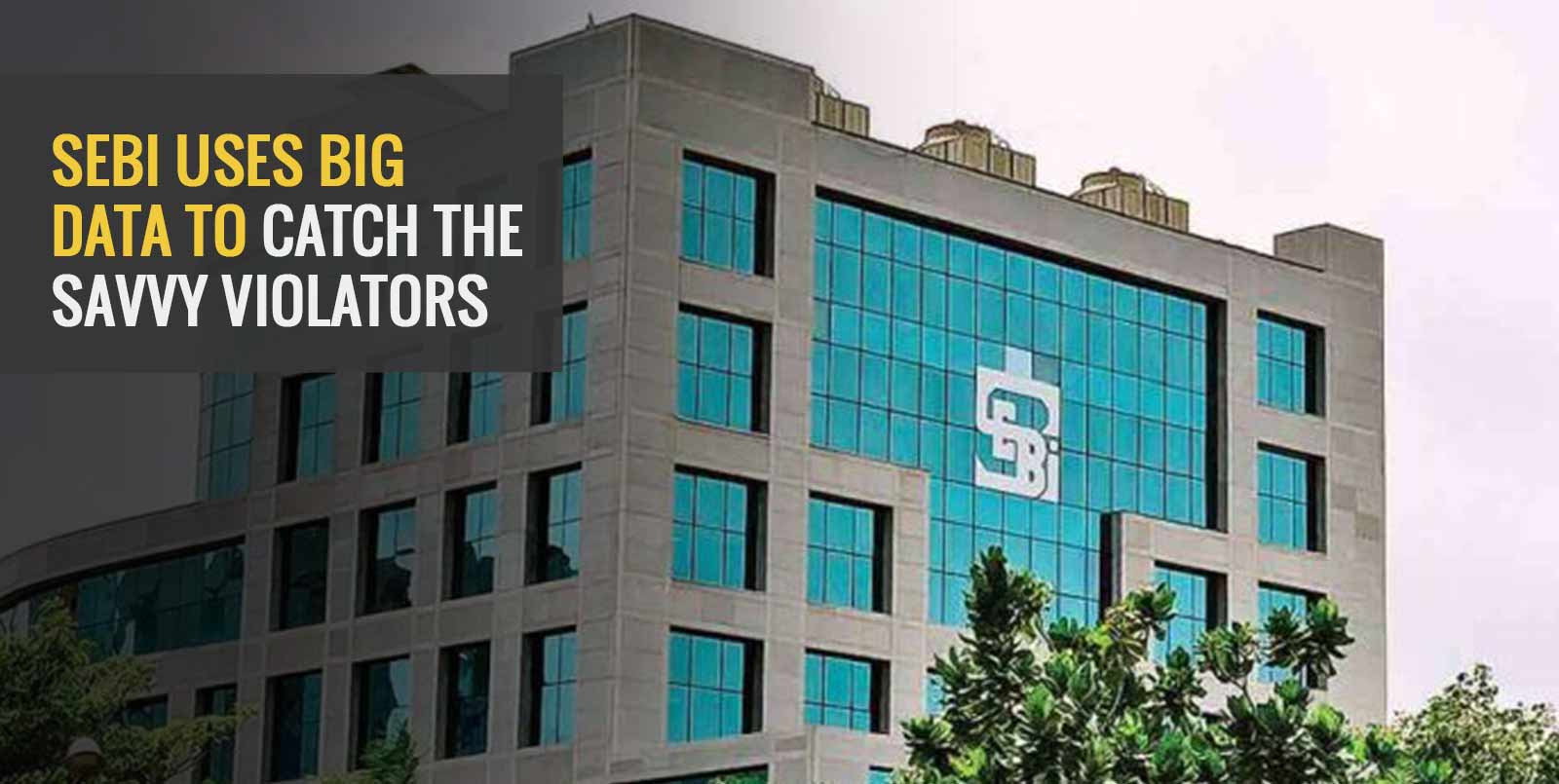 As a result, the watchdog had to step up its game, using data analytics, call records, bank transaction relationships, and even social media connections as evidence to catch criminals. “Previously, the only mode of suspicion was based on trading patterns. These trading patterns are now backed up by other evidence such as call data records and social media accounts,” a senior regulatory official stated.

The unexpected changes in a stock’s price and volume activity have prompted SEBI to investigate a possible violation. Once the regulator has determined that the transactions are linked, it steps in to use its other tools to build a stronger case.

The case involving more than half a dozen persons for insider trading relating to the shares of a non-bank lending company that was going to be bought was a high-profile example of SEBI using its newly acquired technology to catch violators.

SEBI used their phone data records, financial dealings, bank statements, and social media profiles to establish the ties, which proved that the group of persons could be connected. It examined over 100 of one of the individuals’ bank statements and discovered over 140 phone calls between two of them in the weeks running up to the sale announcement.

Front running and insider trading crimes, according to regulators and lawyers, have traditionally been difficult to prove due to the lack of concrete evidence in most cases. Sebi has been able to bolster its case by using custom-made algorithms to create unprecedented links between entities and persons. The regulator’s systems process around 20 million trades every day, along with all related information, in order to determine the likelihood of an individual engaging in insider trading. The suspect, associates, family members, and even ex-colleagues are all subject to these searches.

According to a SEBI annual report for FY21, the alert creates a suspect library, allowing the system to catch repeat offenders later. The increasing number of insider trading cases reflects the regulator’s considerable use of data analytics. In FY21, it received 30 new insider trading cases for investigation, compared to 49 new instances in FY20.

SEBI Chairman Ajay Tyagi announced late in 2019 that the regulator would invest Rs. 500 crore in its systems over the following five years. Some of the techniques employed by SEBI to catch violators have never been used before.

For example, to narrow down the suspect in one case, the regulator got the ATM feed from a bank. The software compared the face of the person with the photo on the KYC based on the images collected from the bank and the picture on the KYC.

Q1. Why do we need to protect investors?

Investors put their money into funds, stocks, and other investments to assist the market and hence the economy expands. As a result, it’s critical to safeguard investors’ interests. SEBI has put in place investor protection measures to protect investors from fraud in the stock market, mutual funds, and other areas.

To protect the interests of investors in securities, SEBI has introduced different initiatives like corporate restructuring, issue and trading of securities, T+2 rolling settlement, dematerialisation of securities, screen-based trading system, framed many policies to regulate intermediaries and so on.