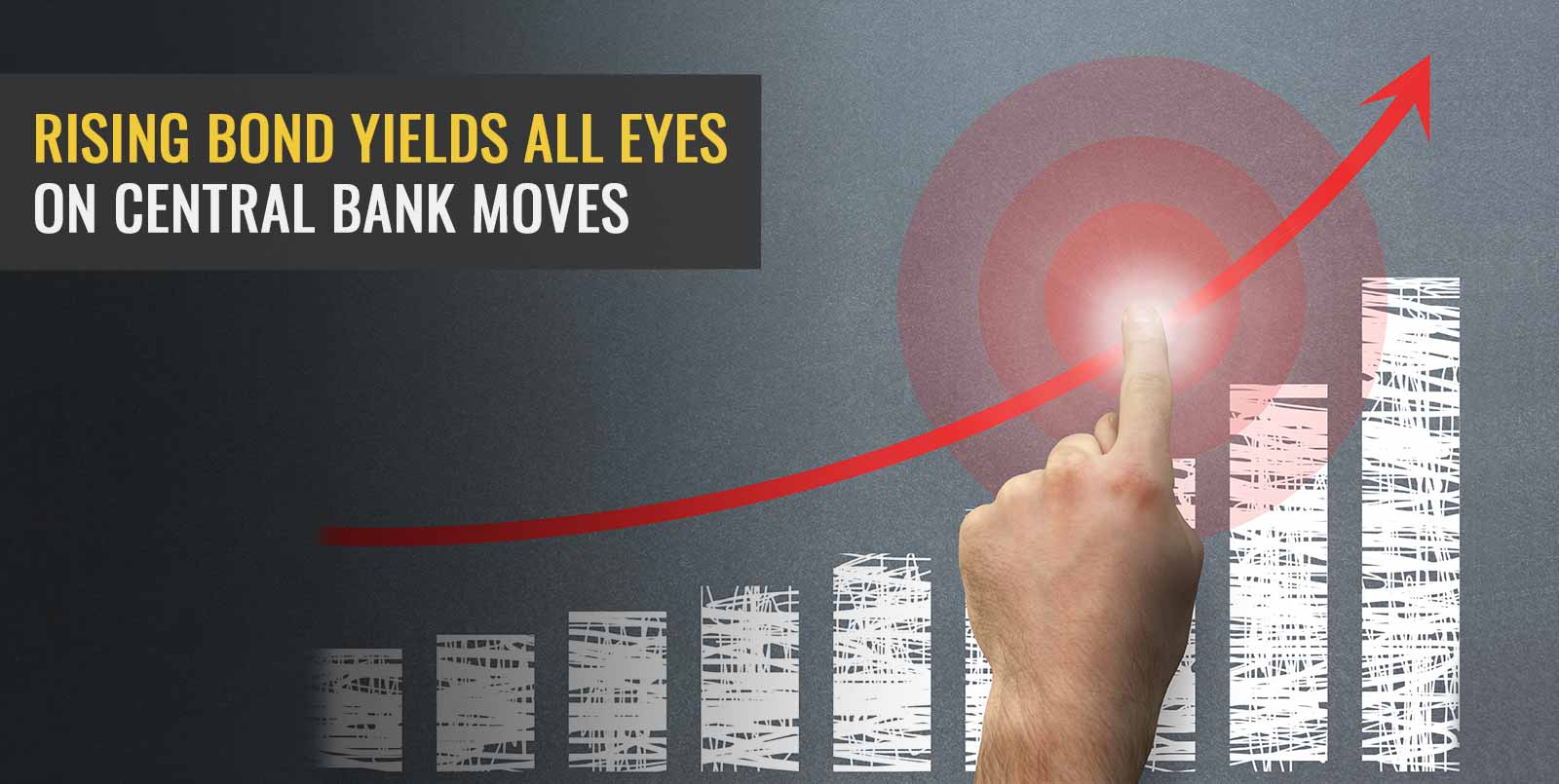 Stock indices globally saw fresh highs, including Wall Street and India’s own Dalal Street, as reflation trade has gathered pace. Reflation trade happens when there is the prospect of growth following a badly hit economic loss. The reasons for the reflation push include positive developments such as the coronavirus vaccine rollouts progressing, the hope of a US stimulus pushing economic revival.

Investors selling off government bonds is a consequence of the reflation push. In fact, in terms of a bad start for the global bond markets, the start to 2021 has been the worse since 2013. Back in 2013, bonds dropped early on, much before what is now famously called the ‘taper tantrum’ event happened. It refers to the time when there was a huge spike in the US Treasury yields, following the Federal Reserve decision to taper the bond-buying programme launched at the time of the 2008 financial crisis.

The 10-year US Treasury yield rose 1.29 per cent, an increase of 9.9 basis points, making it a one-year high and the biggest daily increase since November last. It must be noted that the yield and bond prices move in opposite directions.

The Bloomberg Barclays Global Aggregate Treasury Index has dipped to a loss early in 2021, and reports suggest that every percentage point rise in yield translates into $3 trillion worth of losses. The Bloomberg Index tracks $35 trillion worth of bonds. On a global scale, bonds that have a maturity of below five years have lost lower than 0.3 per cent, while those with an over 10-year maturity lost nearly 3.9 per cent, according to the Index.

Experts note that reflation trade has pushed bond yields high as it has boosted assets such as cyclical stocks or commodities, both linked to price rise and associated with the growth of the economy.

What does the high bond yield mean?

As US Treasury and global bond yields hit high levels, investors worry that this will bring inflation to the doorstep of the bond market. While there is increased spending by governments world over and that is good for the equities markets, it is also seen as inflationary. High spending is perceived as a negative for the fixed income market. Inflation is not a good thing for the bond market, as inflation eats into the value of payments made in the future. Therefore, bonds that have a longer term are likely to feel a bigger impact of inflationary tendencies.

However, there is a distinction between inflation and reflation; reflation is a form of inflation but it occurs when there is an economic revival and signals a return to growth.

In India, bond yields rose to their highest in over five months in early February to 6.19 per cent before settling at 6.15 per cent, following the monetary policy committee meeting which sets the tone for the RBI monetary policy. Earlier, the large borrowing plans announced in the Budget had also pushed bond yields higher. The RBI, however, intervened to peg the bond yield below 6 per cent following a government securities (G-sec) auction announcement, bring some relief to the debt markets. Following this, the RBI accepted bids worth Rs 26,000 crore in its special primary auction. The RBI moved in to buy Rs 20,000 crore of bonds through open market operation or OMO. Also, the RBI has announced that it will buy and sell bonds of Rs 10,000 crore worth on February 25 through OMO. These moves by the central bank have managed to keep bond yields below 6 per cent levels.

The OMOs will aid liquidity in the market and ensure bond yields are under control.

In general, the fears of the bond markets world over are reflected in the high yields. In such a scenario, bond markets are worried about inflation, because of stimulus packages that governments and central banks world over have announced. As of now, yield increases haven’t really impacted a bull run in the stock markets globally. However, a sustained surge in yields will impact the stock markets as well. Rising bond yields tend to negatively affect equity valuations.

This is where the role of the central banks in keeping yields under control comes in. Rising yields have created fear in the US that there could be a repeat of the famed ‘taper tantrum’ when the Fed Reserve decided to wind down its bond-buying programme. There have been assurances from the Fed Reserve that this won’t happen, though. In India too, the RBI promises to ensure that bond yields will be kept under control. This may come as a relief for investors. 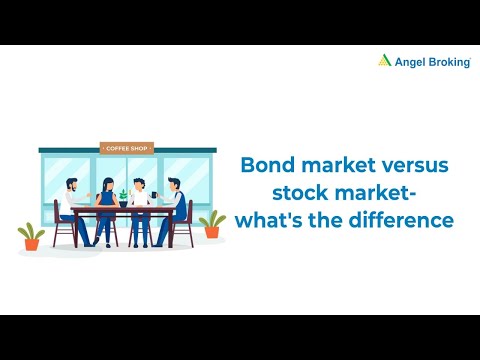