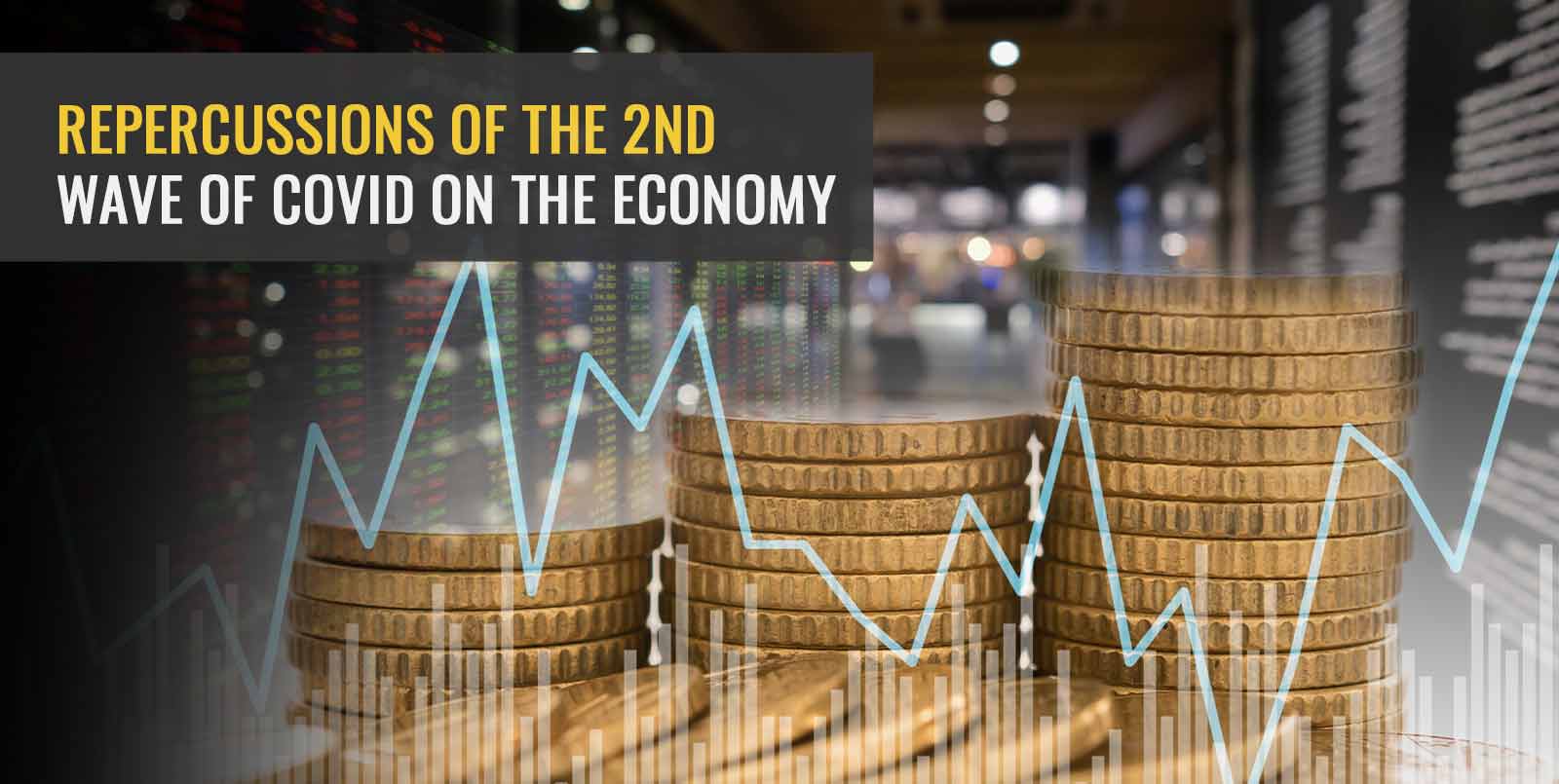 Although the stock market’s lack of response to the disruptive pandemic waves has been perplexing, the Indian government has urged local governments to take more focused and localised containment steps to avoid a large economic effect. For the week ending May 23, the Nomura India Business Resumption Index (NIBRI) fell to 60 from 63 the week before. After a complete recovery in February, the index, which monitors high-frequency economic indicators such as mobility, power demand, and unemployment, has dropped to levels seen in June last year.

The Indian economy is unlikely to take as much of a hit as it did last year, particularly because much of the country’s industrial activity remains operational. When the pandemic outbreak became evident in early April, the IMF agreed to raise India’s production growth estimate for next year from 11.5 percent to 12.5 percent. However, the pandemic has shown some flaws in our economic defences. In July, the government expects GST receipts to slip below Rs. 1 trillion.

The market’s resilience to pandemic 2.0 perplexes both participants and non-participants. Nifty has increased by around 6% in the last month. While this second wave is expected to have a short-term effect on the country’s economic recovery, we expect the economy to rebound as the government accelerates its vaccine rollout and lockdowns are lifted, according to investment firm Franklin Templeton.

As the global demand scenario has changed, IT, pharma, metals, consumer staples, and export-oriented plays are well-positioned for now. In FY22, expect a 6-10% reduction. With BFSI, auto, and small-ticket discretionary consumption bearing the brunt of the effect, Nifty earnings may be on the cards.

Effect on the Real Estate Market

Manufacturing has dropped to a seven-month low

The Purchasing Managers Index (PMI) fell to 55.4 in March 2021, down from 57.5 in February 2021. After falling to a seven-month low of 55.4 in March, data for April shows a slight improvement to 55.5. The increase in pandemic cases could further dampen demand at a time when corporations’ financials are still being impacted by increasing global prices.

Services are slowing down

In April, India’s services activity slowed to a three-month low as companies were forced to cut back on operations. The services sector’s Purchasing Managers’ Index (PMI) fell to 54 in April from 54.6 the previous month. A number greater than 50 indicates expansion, while a number less than 50 indicates contraction.

Concerns in the Insurance Industry

As the second wave of the virus takes caseloads to new daily records, especially in Maharashtra, India’s health insurance sector could face billions of dollars in new Covid-19 claims in the coming months. The insurance industry has reported 10.07 lakhs (1 million) coronavirus claims worth Rs. 14,738 crores ($2 billion) until April 7, 2021, according to data collected by the General Insurance Council (GIC). According to GIC info, insurers have resolved 8.6 lakhs claims worth Rs. 7,907 crores.

The crisis is a mix of supply and demand shocks

Restrictions on individuals, staff, and businesses have resulted in a drop in demand in industries such as travel and entertainment, as well as manufacturing. Components such as machinery and fabrics are being disrupted in global supply chains, especially in Italy and China, where exports fell by a fifth in January and February. It matters how countries are incorporated into these supply chains and how diverse they are; those that are more integrated will be the hardest hit.

Bridge financing can aid airlines, hotels, and individuals in overcoming a brief recession, but targeted systemic reform will help a country step into a new niche sector and capitalise on opportunities in the services trade. Countries that can engineer this change quickly would have a competitive advantage.