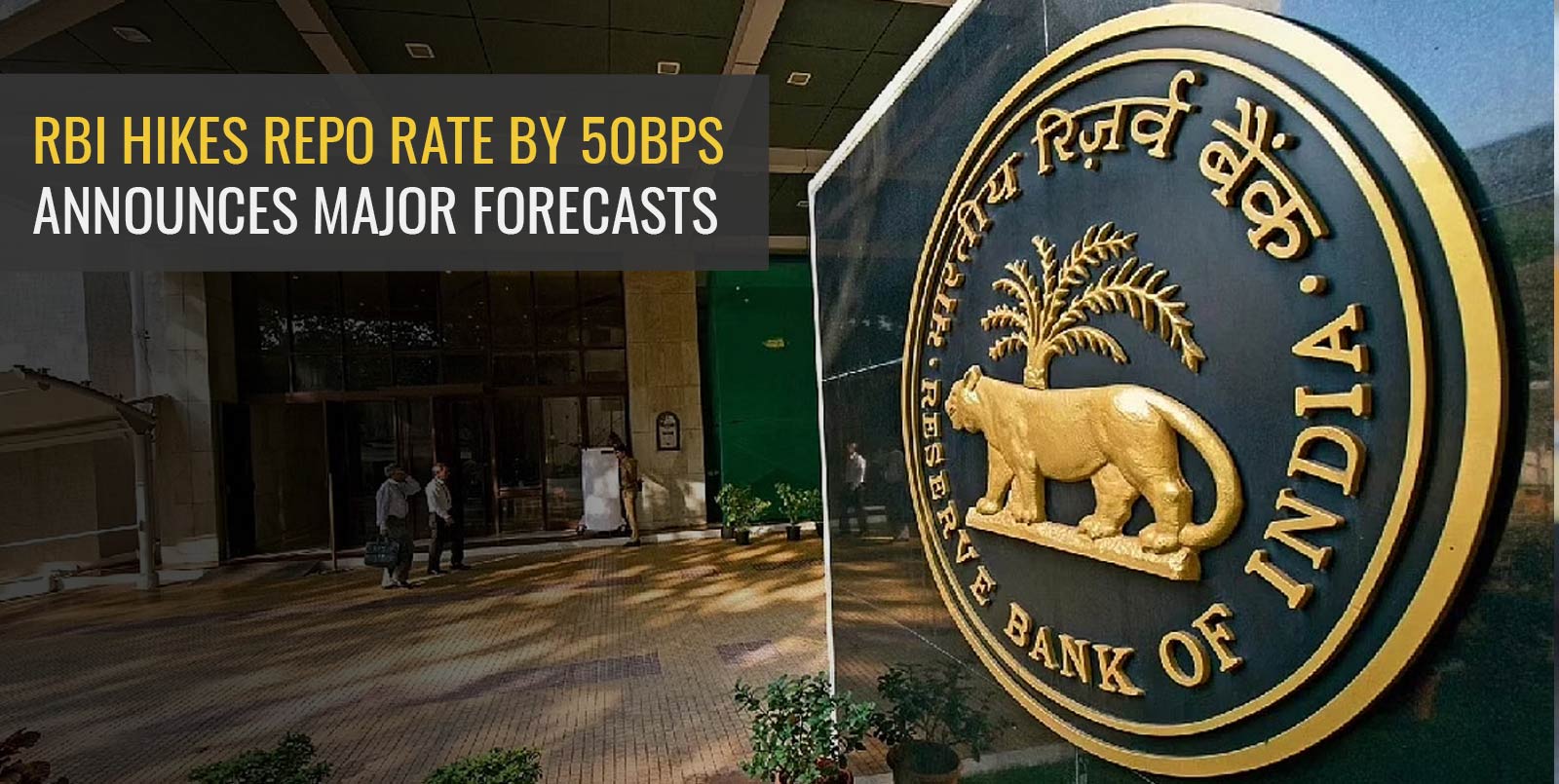 In his speech in the morning of 5th August 2022, RBI Governor Shaktikanta Das addressed the media on the decisions taken by the Monetary Policy Committee (MPC), including the decision to hike the repo rate to its highest since August of 2019 ie. the pre-pandemic era. His speech indicated both the acknowledgement of the global inflationary pressures and capital outflows from India due to various reasons (eg: oil crisis) as well as the confidence of the RBI in the revitalisation of the Indian economy since the COVID-induced recession. The governor also announced other policy decisions as well as statistics that projected future growth trends for India.

The governor acknowledged the impact of global trends on India. He said, “volatility in global financial markets is impinging upon domestic financial markets leading to imported inflation”. However, through the projected statistics, he tried to present a positive policy environment and forecasted a largely robust economy that can withstand outside pressures (eg: managing an inflation rate slightly higher than the MPC’s limit of 6% but largely lower than the global rate of over 7.5%). Moreover, he projected a principle of resilience and adaptability of the RBI under changing circumstances by the suggestion of building a committee to review multiple benchmark rates as alternatives to MIBOR (Mumbai InterBank Offer Rate). Overall, his speech projected confidence in the Indian economy (which he called an “island of macroeconomic, financial stability”) and its institutions in the face of global adversity.