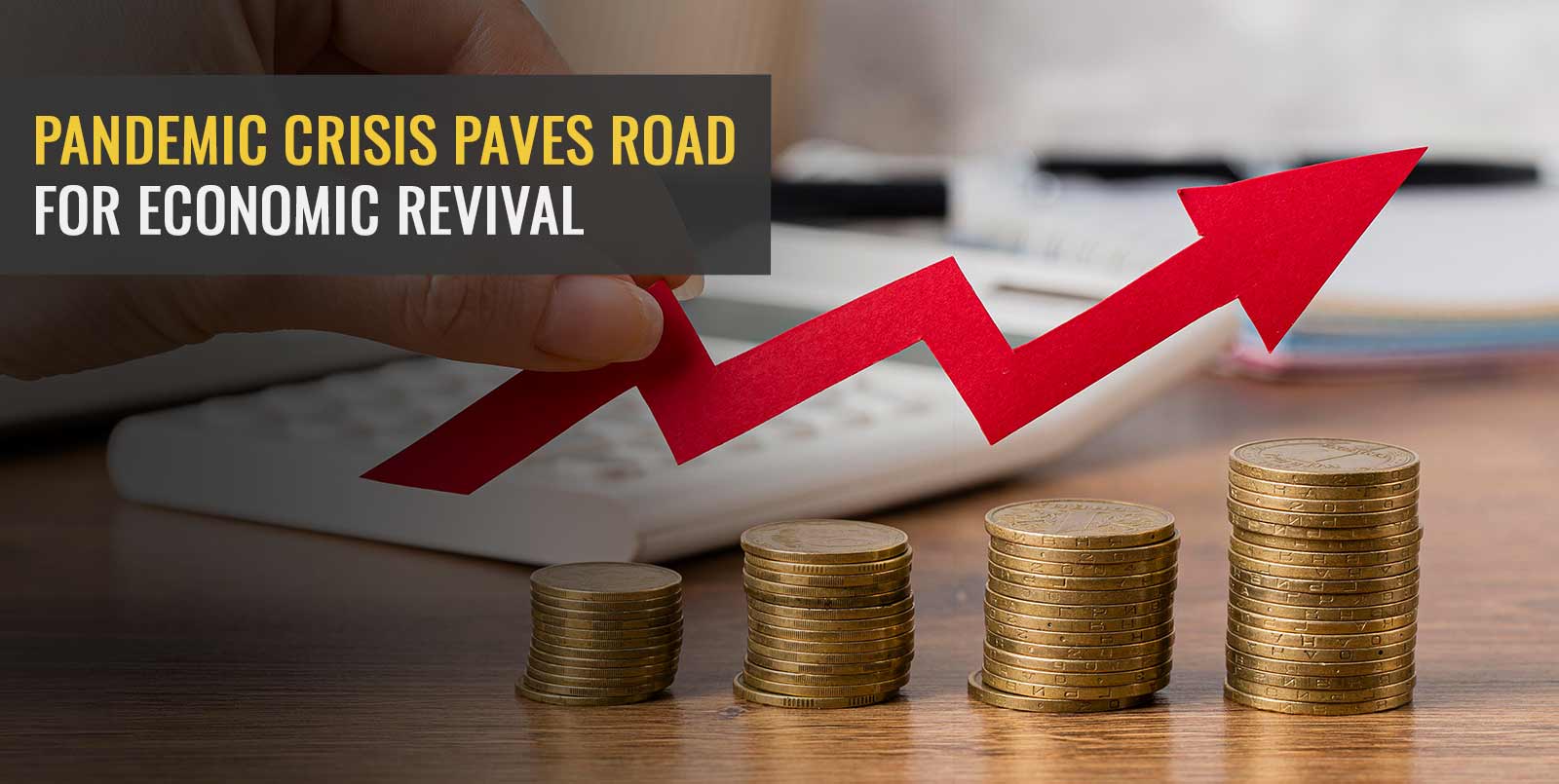 In what has been an unprecedented time for global economies, billionaires worldwide saw their wealth grow by a massive $3.9 trillion between March 18 and December 2020, according to Oxfam’s ‘Inequality Virus Report’ that was released at the World Economic Forum in Davos. The world’s billionaire wealth collectively touched $11.95 trillion, the report said.

What’s more, Indian billionaires saw their wealth rise by 35 percent during the lockdown period. The fortunes of the country’s billionaires touched $422.9 billion, according to the report, which noted that India stood sixth globally after the US, China, Germany, Russia and France.

The report comes at the back of the country’s benchmark indices, the BSE Sensex and the Nifty, scaling all-time peaks, just recently. The Sensex touched Mount 50k on January 21, registering over a year-on-year increase of 16 percent after a near 40 percent drop in March 2020.

First the crash, then the revival

The fortunes of India and the world’s billionaires towards the end of 2020 is in line with the performance of the stock market ever since March of 2020. In March, as the stock markets crashed amid fears of the pandemic and the subsequent lockdowns, the country’s billionaires saw their wealth wiped out by as much as 40 percent. The losses that the ten most highly-ranked billionaires saw between February and March stood at $53.7 billion, according to news reports from the time. In fact, the March 23 Sensex drop to 25,900 levels saw investor wealth worth Rs 13.17 lakh being wiped out.

Following the crash, as central banks and governments across the globe announced stimulus packages, the markets staged a recovery. In India too, the government announced a Rs 20 trillion stimulus package, amounting to nearly 10 percent of the country’s GDP, during the lockdown. Moreover, for the second consecutive time, the year saw foreign institutional investor wealth infused into Indian equities to the tune of over Rs 1.6 lakh crore, the highest among emerging markets. Further, sustained low-interest rates have also been instrumental in maintaining liquidity in the Indian markets, leading to a bull run. The announcement of US President Joe Biden’s Covid-19 stimulus plan of $1.9 trillion and the Fed Reserve’s signalling no increase in interest rates have also boosted India’s stock markets. Vaccine related news and rollouts have infused hope as well.

The Oxfam report notes that the billionaires who saw the biggest increase in wealth are in sectors such as automotive, space and battery production. The report noted that Indian billionaires in sectors such as telecom, coal, oil, medicines, education, pharma and retail saw their wealth grow ever since March 2020. Other reports suggest that in India, the healthcare and pharma sector produced seven new billionaire promoters in the calendar year 2020.

On the economy front

The Oxfam report notes that the global economic crisis is comparable to the Great Depression of the 1930s. The World Bank, the report mentions, says the global GDP contraction owing to the pandemic is nearly 5.2 percent in 2020, and the number of countries recording per capita shrinkages is the largest since 1870. India saw its Gross Domestic Product contract 23.9 percent in the April-June quarter of 2020, according to data released by the National Statistical Office (NSO).

Even as there is a growing inequality across the globe with India’s informal sector losing 9.2 crore jobs as per the report, there is hope yet for India’s economy. The upcoming Budget is expected to drive economic growth and revival, by way of higher allocation for infrastructure, healthcare and social sectors. There is hope of higher economic activity if stimulus packages for sectors badly hit by the pandemic are announced. Such a move will generate more employment as well.

Meanwhile, the International Monetary Fund (IMF) has forecast a growth rate of 11.5 percent for the country in 2021, making India the only large economy to record growth in double digits.

Also, the progress of the vaccine rollout is likely to further revitalise the economy as many sectors begin to open up and operate more confidently.

The recently released Oxfam report notes that India’s top billionaires added 35 percent wealth since March 2020, when the coronavirus pandemic triggered a market crash. However, the report points to growing inequality in the world’s economies, including India, amid GDP contractions and job losses.