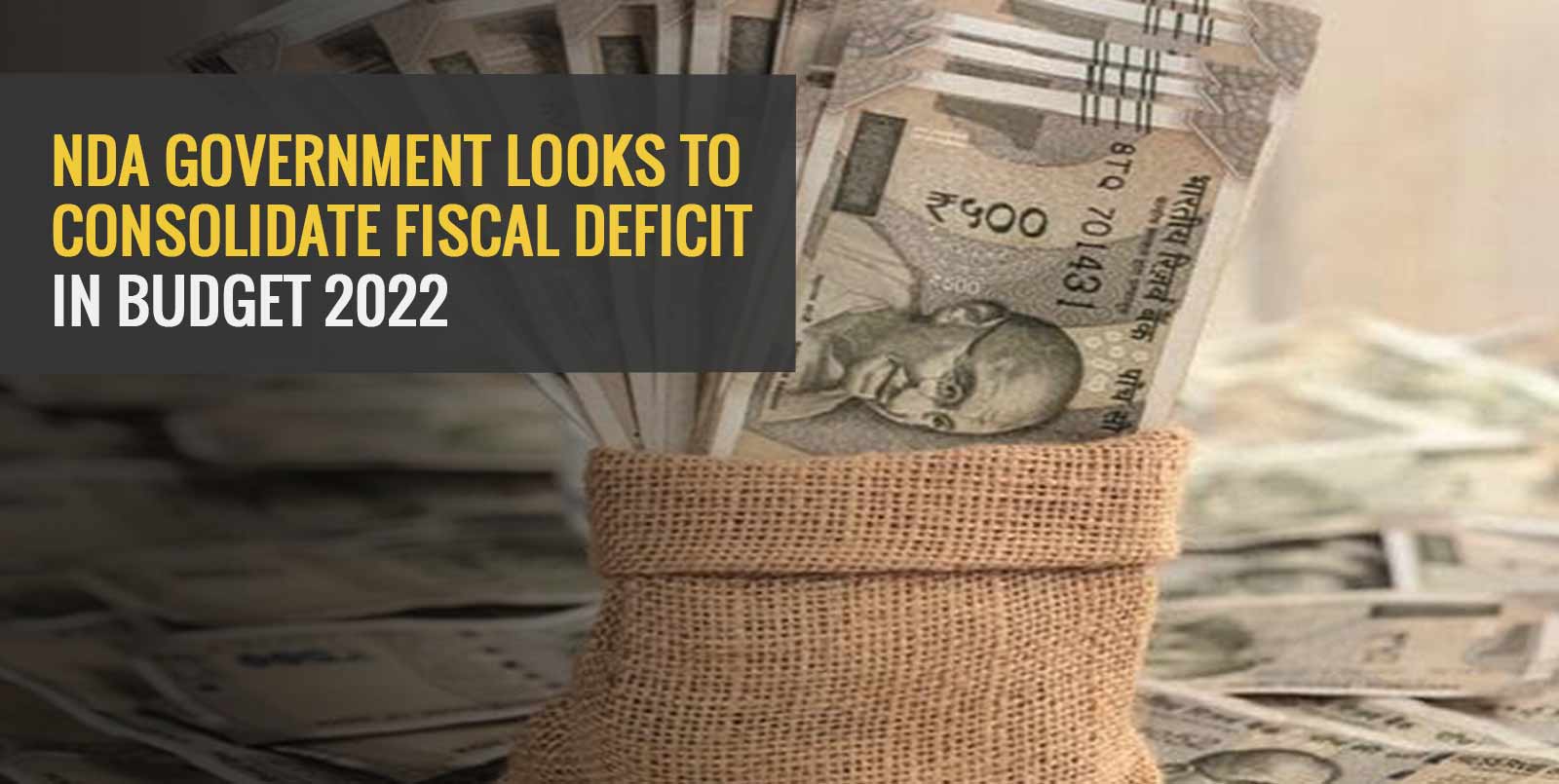 Back in 2014, when Finance Minister Arun Jaitley presented his Union Budget, he mentioned that Budget proposals were only a stepping stone towards the continued growth of 7-8% in the upcoming 3-4 years. Other factors would also contribute to macroeconomic stabilization, apart from the budget proposals. These secondary factors are:

However, at that time, the UPA-led government had faced the financial crisis of 2008. This crisis widened the fiscal deficit from 2.5% to 6.2% to 6.6%. It led the then finance minister Pranab Mukherjee to announce a stimulus packet of 3% of the GDP.

However, this government never achieved this promise. Covid-19 too played spoilsport in achieving this fiscal deposit target.

However, FM Nirmala Sitharaman said that fiscal consolidation was a part of her government’s budget strategy.

However, experts are of the opinion that a Rs. 2.25 lakh crores rise in revenues, a surplus cash position with the central bank, and unspent balances with the ministries will cushion this shortfall.

Under this climate, the budget of 2022 is greatly anticipated to provide some measure of relief to stimulate growth and foreign investment.