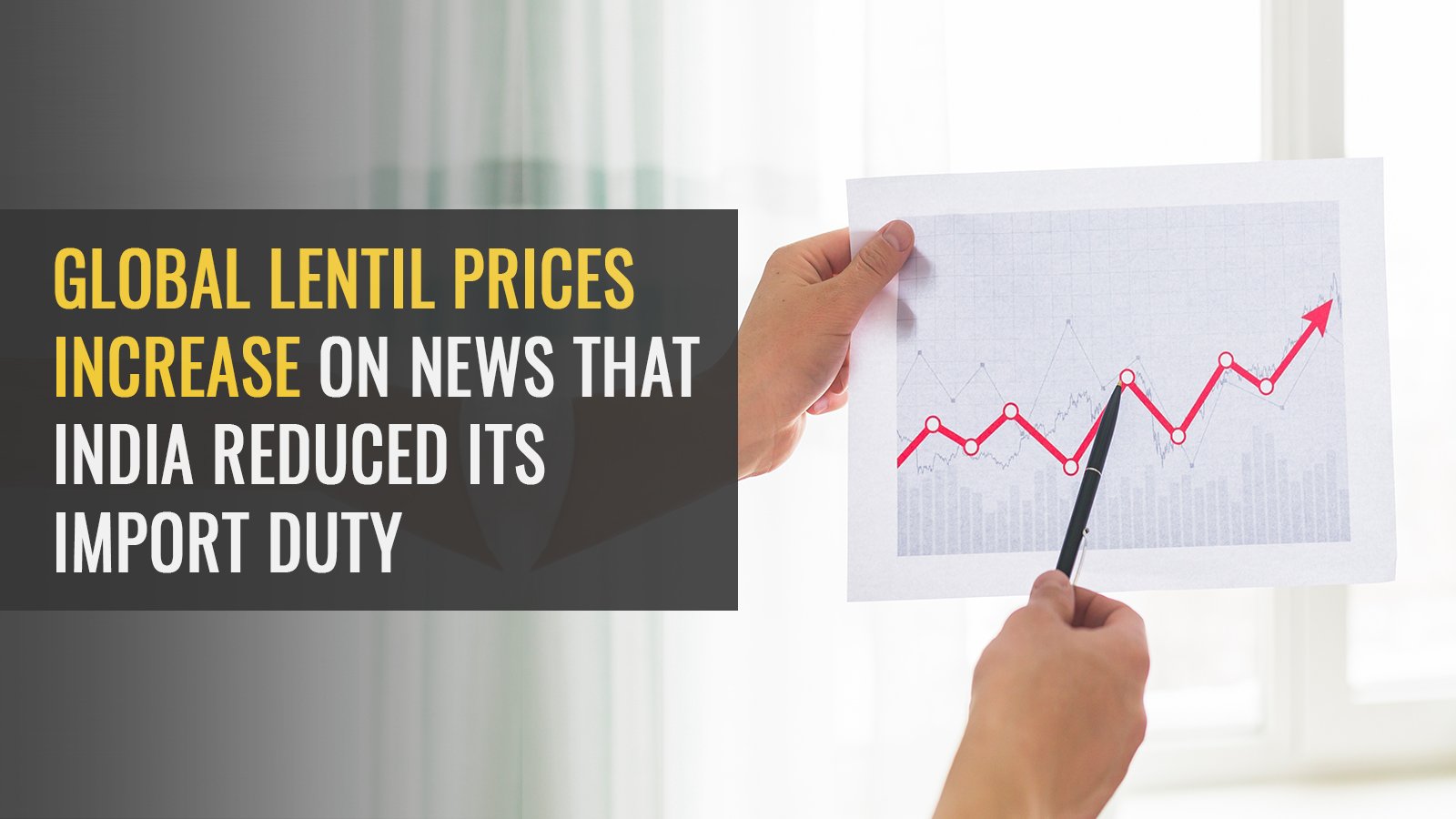 As the Monsoon season starts in India, NCDEX on June 10th announced two indices which will measure the rainfall in the country.  These non-tradable indices will be a ready reckoner for any party wants to hedge against unpredictable Monsoon rainfall. These indices named, Indian Monsoon Index (Cumulative Monsoon Index) and Indian Rain Index (Monthly Cumulative Rainfall Index), will provide accurate rainfall data after collating information from all parts of the country.

While announcing non-tradable rainfall-based indices, NCDEX MD and CEO Vijay Kumar pointed out that 80 percent of Indian agricultural production still depends on the performance of Monsoon rain. It is why the rainfall indices aren’t only timely but sensible. In India, timely onset of Monsoon, which is a four-months long affair from June to September, has a significant role to play in agricultural output.

To launch rainfall-indices, NCDEX has partnered with Skymet. It will provide accurate rainfall statistics through its extensive pan-India network of  Automatic Weather Stations. The two indices will reveal pan-India rainfall data which can be used, not only by the agricultural sector, but a wide range of industries to evaluate market trends affected by the performance of Monsoon. It will be of great help to all involved in the agricultural sector; improving the agriculture value chain and offering hedging indications to mitigate future losses.

NCDEX is an exchange to trade in agricultural commodities exclusively. Although being comparatively new, NCDEX is already playing a defining role in determining the future of the Indian agricultural sector and trading. Introduced by NCDEX, rainfall-indices will cover any deviation from average rainfall which will help predict the fate of agrarian production.

While confirming the news Skymet Weather Services MD and Founder Jatin Singh said – “Southwest monsoon in India is a four-month-long affair from June till September and more than 75 percent of India’s annual rainfall occurs during this period itself.”

These indices will be indicative to other sectors including energy, retail, insurance, banking, travel, and more.  For the banking sector, demand and recovery of agricultural loans associate closely with yearly production, which is impacted by the rainfall. These indices will help them gauge possible business volume for the year.

What is an index?

Indexes are widely used tools in the stock and commodity exchange markets. But what does it mean? An index is a measuring unit of performance of a basket of assets. An index moves up or down, indicating a robust or poor performance of an underlying asset class. It is indicative in nature, helping investors make informed investment decisions. A tradable index allows you to speculate on the performance of a basket of underlying assets. On the other hand, non-tradable indices are benchmarks that might give you hints on how specific parameters are functioning, like the rainfall-indices of NCDEX.