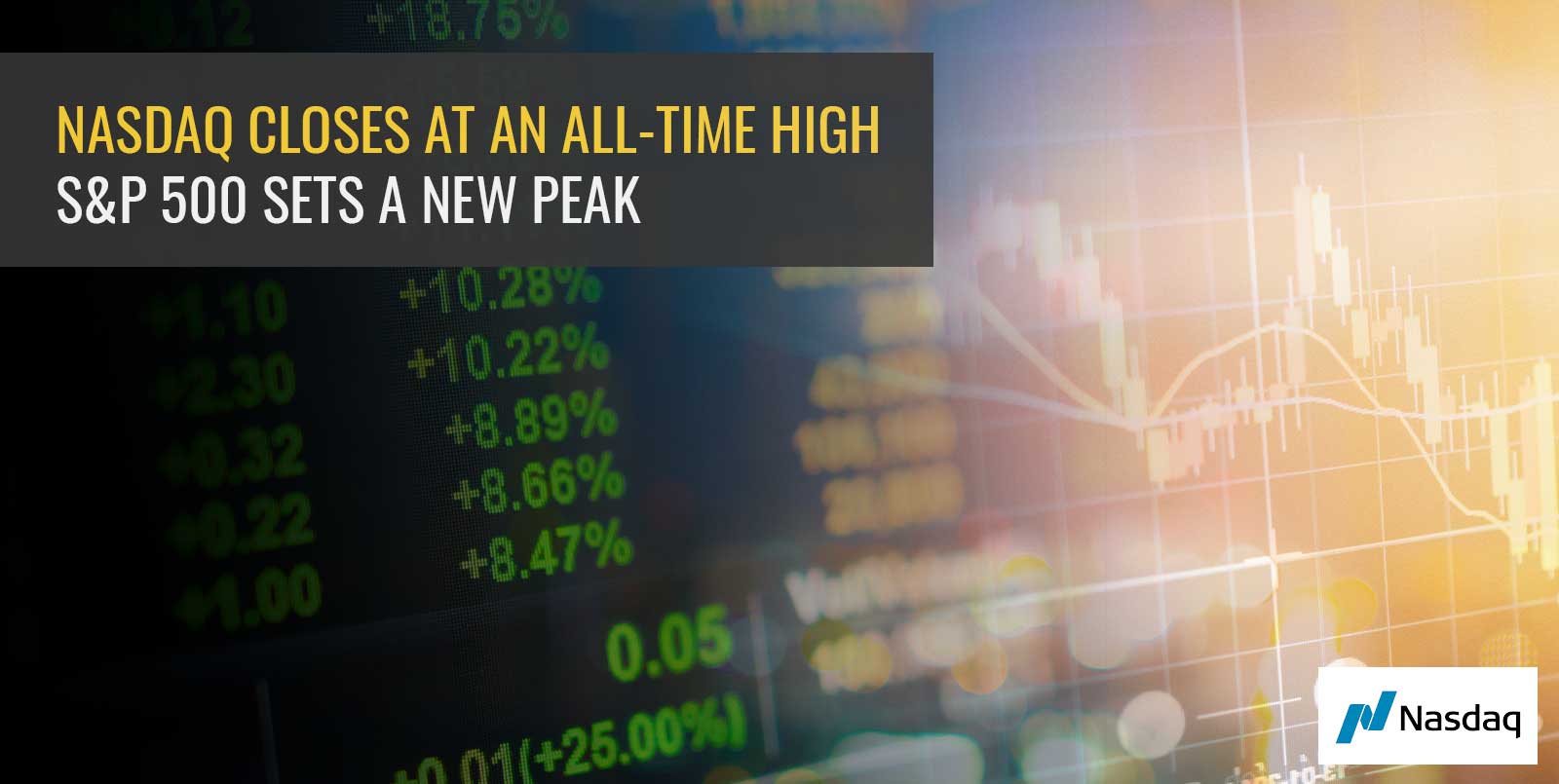 An Overview of Upcoming Fed Meeting

After recent statistics revealed the US economy is regaining momentum but not overheating, investors are looking for new indications from the federal bank on its inflation outlook. Investors’ concerns about inflation have been alleviated as a result of this.

While the Fed has stated that any increase in inflation will be temporary, officials may begin discussing the tapering of bond purchases during their meeting on Tuesday and Wednesday. However, most investors do not expect a decision before the federal bank’s annual meeting in Jackson Hole, Wyoming, in August.

Any adjustment in the Fed’s dovish stance might throw the stock market for a loop. To date, all three major benchmarks have risen in value. There are really valid reasons on both sides of the inflation argument. But to assume it’s a smart idea to make significant adjustments right now, based on sustained inflation or a transitory rate, seems redundant to many experts.

This month, high-growth tech-related companies have regained their footing at the expense of economy-linked industrials, financials, and commodities sectors, which were at the centre of a sell-off fueled by fears of increasing rates. On Monday, the S&P 500 was driven down by materials and financials, while technology and consumer discretionary were up. The energy index fell after trading higher earlier in the day as oil prices reached their best levels in more than two years.

Lordstown Motors Corp’s stock dropped after the company announced that Chief Executive Steve Burns and Chief Financial Officer Julio Rodriguez had left, just days after the electric-truck manufacturer warned that it would not have enough cash to stay in business for the next year. The news impacted heavily on special purpose acquisition companies that are attempting to merge with electric-vehicle producers.

Tesla surged after CEO Elon Musk tweeted that bitcoin transactions would be resumed. Following Musk’s remarks, bitcoin surged back above $40,000 for the first time.

Ahead of the Fed Meeting, European Markets are Expected to Open Higher

As investors anticipate the commencement of the US Federal Reserve’s current monetary policy meeting, European equities are likely to open higher on Tuesday and Wednesday. The projected upbeat start in Europe contrasts with more mixed emotions abroad overnight. In Monday afternoon trade, Asian equities were divided, with Australian equities leading regional gains and U.S. stock index futures flat, as investors await the Federal Reserve’s two-day policy meeting, which begins on Tuesday and will be a focal point for the markets this week.

The federal bank is not expected to take any action, but market movements could be influenced by comments on interest rates, inflation, and the economy, and statements on the Fed’s ultimate tapering plans will be closely monitored.

Another inflation indicator due out on Tuesday, the Producer Price Index, which gauges prices paid to producers rather than prices paid to consumers, is predicted to rise 0.5 percent in May, according to Dow Jones projections.

Traders will pay special attention to any signals in the meeting’s final statement about whether and when the Fed wants to cut its bond-buying programme, amid concerns about inflation as the US economy recovers from the pandemic’s aftermath. On Tuesday, the two-day summit will begin.

The dollar index, which measures the greenback against a basket of six currencies, was roughly unchanged at 90.502 in early Asia trading, indicating that currency markets remained quiet ahead of the meeting.

The Fed is anticipated to maintain its current policy and play down suggestions of tapering once more. Nonetheless, investors will be watching for signs that the Fed is beginning to recognise that inflation may not be as temporary as previously anticipated. Although a technical adjustment to handle the quick build-up of excess liquidity is possible, there are still dollar downside risks.