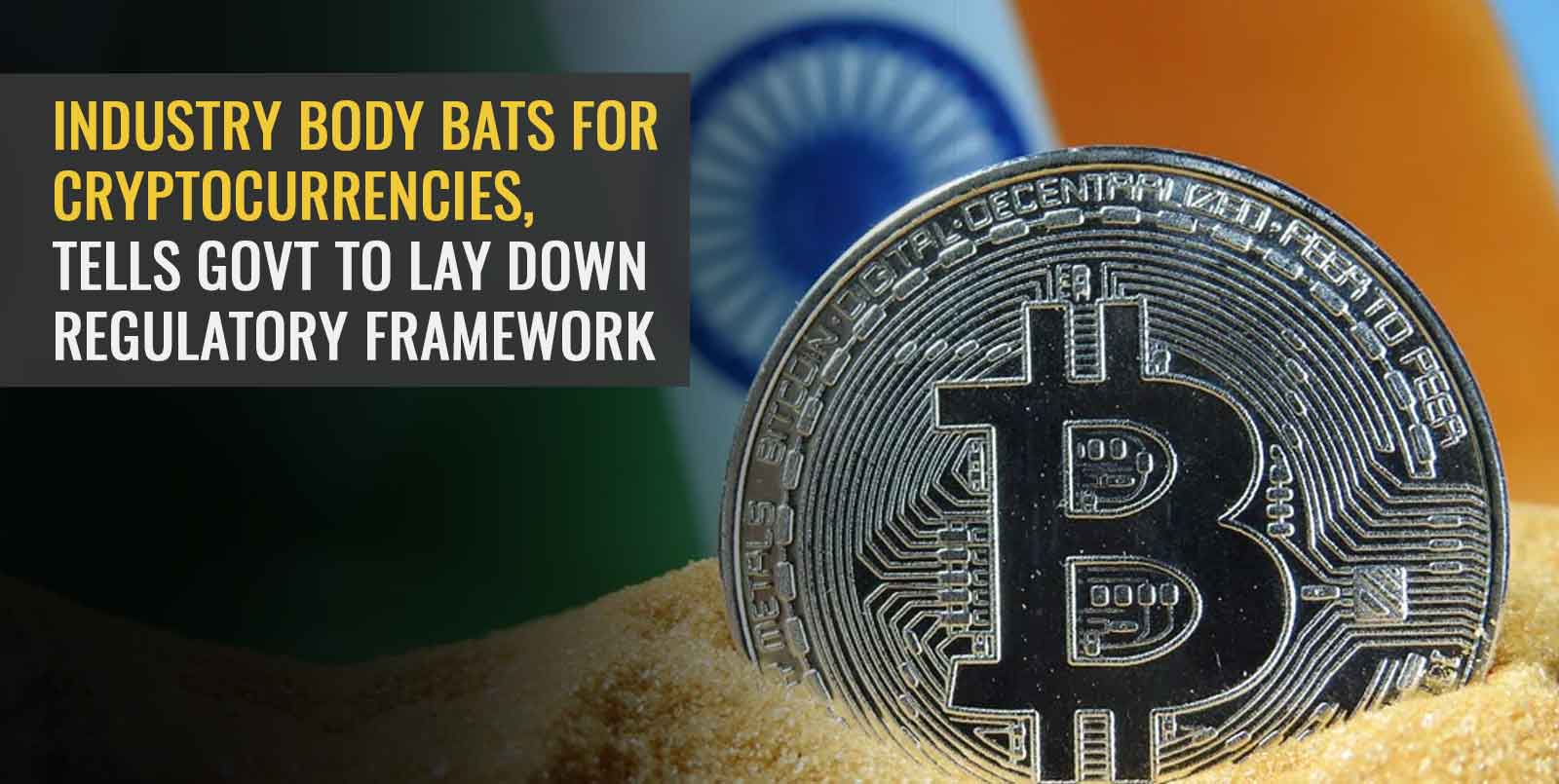 Over the course of the last few years, the central bank has opened a war front against private cryptocurrencies in India. RBI governor Shaktikanta Das has stated publicly that the RBI has concerns regarding cryptocurrencies and the same have been flagged and pointed out to the Finance ministry.

Quite recently, reports surfaced in the media of the RBI informally telling commercial banks to review their cumulative monetary exposure and to “rethink” their business with cryptocurrency linked firms. Distressingly, RBI’s antipathy towards cryptocurrencies remains unabated. This despite the fact that unofficial estimates put the total number of crypto investors in India to anywhere between 60 lakhs to a crore and holdings easily crossing a whopping Rs 10,000 crore.

Notwithstanding such a strong presence, crypto investors continue to operate on shaky grounds. The status of their crypto investments vacillates ominously between being declared legal or illegal sans any regulatory clarity. Naively, several investors thought that RBI’s campaign against private cryptocurrencies had been put to an end after the Supreme Court in March 2020 overturned the central bank’s April 2018 ban on banks from processing cryptocurrency-related transactions.

However, that was too good to be true.  The central bank’s adverse stance against trading private digital currencies in India only grew stronger thereon and is currently evident from the Cryptocurrency and Regulation of Official Digital Currency Bill, 2021. The bill which was to be introduced in the budget session of the Parliament this year seeks to prohibit the trading of all cryptocurrencies in India. It also aims at establishing a regulatory architecture for the operation of an official digital currency.

Another report from a reputed business news agency states that the bill will also “criminalise possession, issuance, mining, trading and transferring crypto-assets”. By the looks of it, this bill is set to be one of the most stringent and non-permissive laws against digital currencies in the world.

As the pitched battle between RBI and private cryptocurrency wages on, an industry body primarily working with startups and their investors has written to the government seeking regulation of cryptocurrencies while encouraging their use as assets. Named IndiaTech, the industry body has put the spotlight on the fact that cryptocurrencies can be strategically used to boost India’s economy.

IndiaTech’s recommendations are quite comprehensive. For instance, it has suggested that the government should coin a definition of digital currencies as assets on the same line as gold, securities or real estate. Another recommendation states that only those currencies that are traceable should be recognised by the government, adding further that any gains arising from the crypto transactions should be taxed as capital gains. The body has also recommended that transactions in cryptocurrencies should be brought under the aegis of money laundering laws.

These recommendations are welcome and the banking regulator should heed them seriously instead of escalating the battle fever. What’s inscrutable is the reluctance of the banking regulator to design a regulatory structure that accommodates private and official digital currencies both. Across the globe, a number of countries including Japan, Australia and Russia encourage and embrace the use of cryptocurrencies. Failure to come up with practicable solutions that help existing investors continue with their investments will have far-reaching adverse effects not just on business activity in the country but will also dent the larger participative spirit of the digital economy.

Imagine the plight of a savvy digital investor whose only mistake was that he was ahead of the curve in anticipating a surge in cryptocurrencies but will most likely be forced to sell his investments once the law comes into being. Chances are several investors will not be interested in selling out their current holdings and will be forced to take their business underground. If that happens, then the Indian administration will only have itself to blame.

However, the law by itself will not be the last word in the long-drawn battle. It is quite likely that the constitutionality of the law- in case the Cryptocurrency and Regulation of Official Digital Currency Bill, 2021 becomes law-  will be challenged.