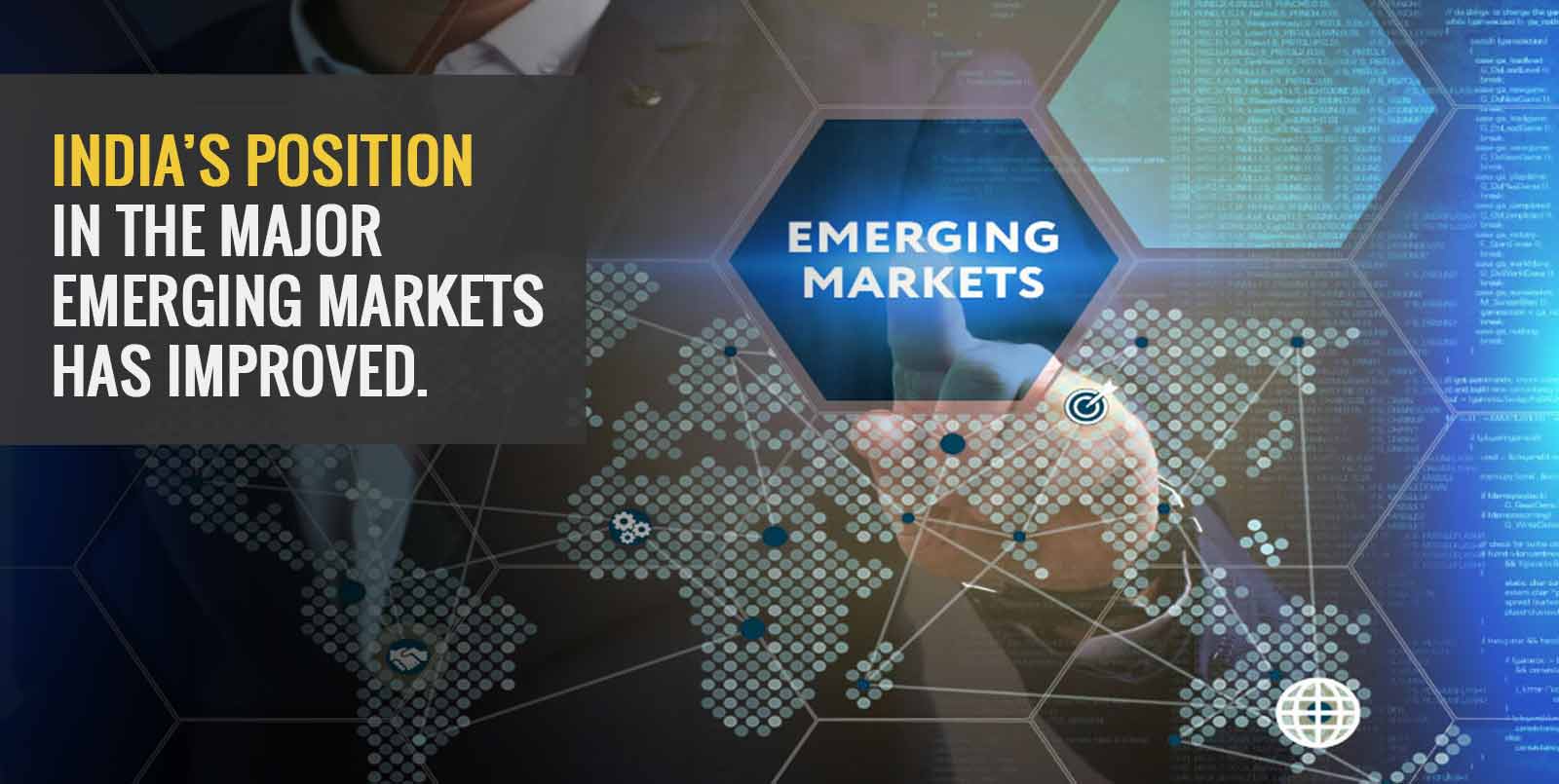 The MSCI India index, which is used by global fund managers to judge the performance of Indian stocks priced in dollars, trades at an 80 percent premium to the MSCI EM index, which reflects emerging market (EM) equities, according to Bloomberg statistics. It is substantially greater than the 44 percent long-term average premium.

In the last five years, Indian equities have returned 12 percent annually, compared to 6 percent for the EM index. Due to a large difference between the performance of Indian equities and their EM counterparts, the valuation premium grew in 2021. On a year-to-date basis, the former has gained 20% while the latter has lost 5%.

According to Credit Suisse, the majority of industries have had year-to-date profit boosts. This, along with a roll-forward effect in the derivatives market, helped Indian stocks excel. “Several sectors have yet to see major EPS adjustments for FY22/FY23, which can drive performance,” according to the research.

Indian shares now have a valuation premium of 18.2 percent over developed markets, up from a 10-year average of 7%. Over the last ten years, the premium has only reached 18 percent on 9% of trade sessions.

India’s market capitalisation surged by $718 billion to a record $3.28 trillion in 2021, thanks to optimistic market sentiment and the addition of new shares through the primary market.

From a long-term gain of 2.4 percent, the country’s incremental addition to the global market-cap increased to 4.6 percent. India’s market capitalization is currently just $3.3 trillion shy of France’s $3.3 trillion, which ranks sixth among the major global markets.

As the virus spreads across Asia, India’s economy seems to be in a stronger position than its counterparts

Several Asian peers witnessed a significant economic recovery in May and June, as India fought to curb the second wave, owing to a comeback in global trade. However, the virus’s spread, particularly the Delta variant, has resulted in a reintroduction of lockdowns across the continent, hurting most Asian economies. India, on the other hand, which had recovered from the second wave by June, had its economic indices rise in July, allowing it to leapfrog its Asian peers in the emerging markets league table.

Only Mexico and Russia, both benefactors of the global commodity boom, were ahead of India in July. While the threat of a resurgence is still present in India, the country’s case count appears to be lower than in most other rising nations. Rising illnesses and movement limitations have struck other Asian markets hard, particularly China.

While India’s vaccine coverage lags below that of other large emerging markets such as Mexico and Brazil, it outperforms Asian peers such as Thailand, Indonesia, and the Philippines. As a result, despite rising oil costs and high inflation, India’s scorecard currently appears to be better than that of most emerging nations.

India reported an expansion at a time when industrial activity in most of Asia was contracting, with the Purchasing Managers Index (PMI) climbing to 55.3, second only to Brazil’s 56.7. Even though foreign investors were net sellers in emerging economies including India last month, stock markets have rebounded from their June lows. Apart from Mexico, India was the only economy to see its stock market capitalization climb month over month.

So far in August, India has seen an increase in foreign investment flows. Declining cases and a strengthening economy appear to be assisting. Concerns about regulatory action against Chinese tech firms may be generating increased interest in India, where both investors and regulators tend to be quite lenient with tech companies.

What exactly does it mean to put money into emerging markets?

The term “emerging market investments” refers to nations or regions that are experiencing rapid economic expansion. A formula based on a country’s GDP and per capita income is frequently used to determine whether a country is an emerging market.

What is the significance of emerging markets?