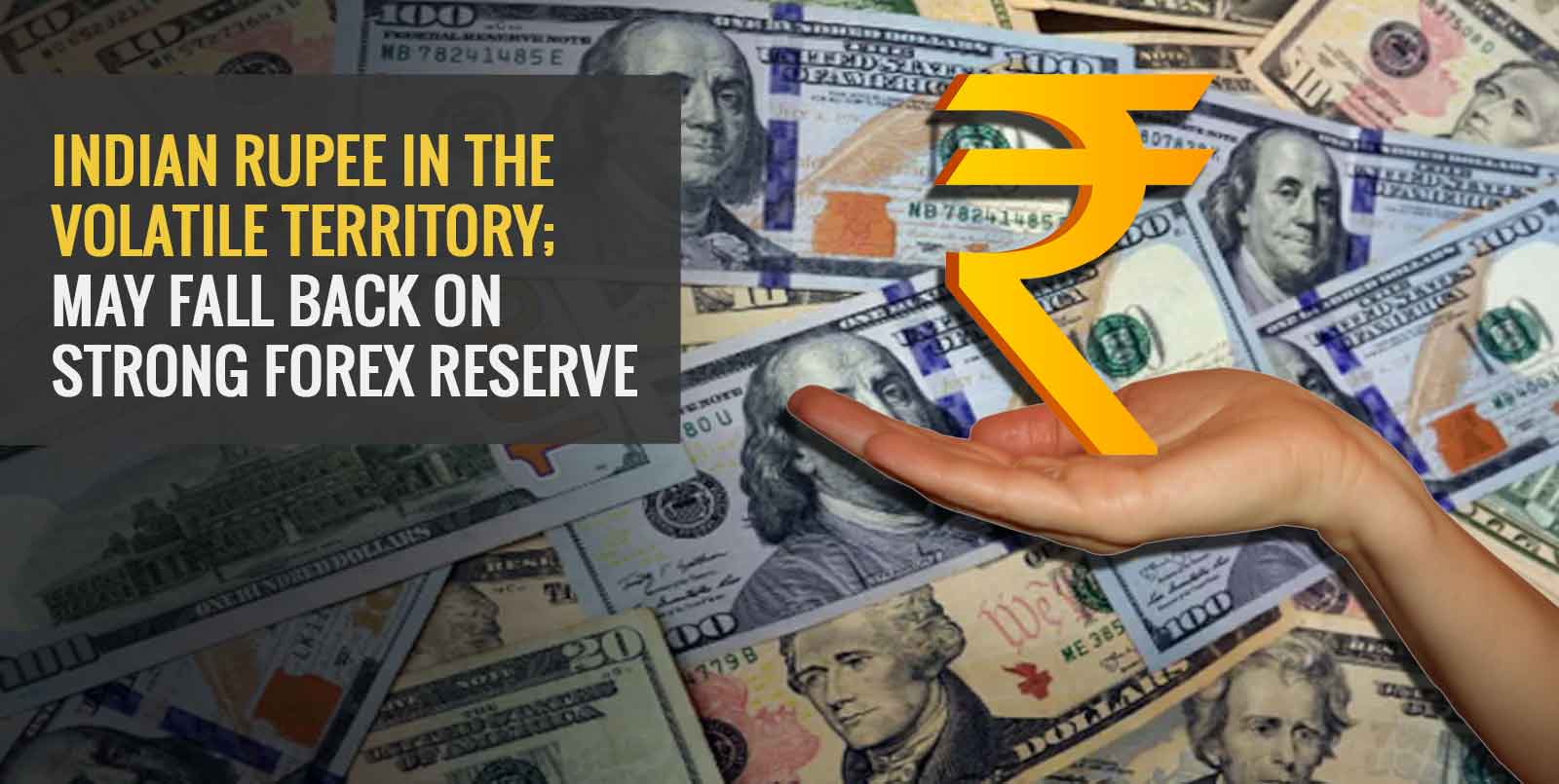 Why has the rupee seen depreciation?

According to analysts, the reason for the pressure on the rupee could be attributed to the rising concerns over the widely spreading new variant, Omicron, and its effect on economic revival. Although there have been no national lockdowns, different states have imposed curbs. However, it is yet to be seen if the new wave is a shortish one, in which case, experts note that the impact on economic revival may not be as severe as the previous waves.

The rupee depreciated on Thursday, amidst the news that the US Federal Reserve is likely to hike interest rates. According to reports citing the mid-December meeting of the US central bank, the Fed Reserve could begin its increase in interest rates as early as March in a bid to curb rising inflation. Also, on Thursday, the US dollar gained 0.15 percent over the Fed’s likelihood of raising interest rates. A surge in the prices of crude oil is also likely to depreciate the rupee further, as per experts. Reports show that Brent crude futures went up to touch $82.52 per barrel, an increase of 0.65 percent on Thursday.

It may be recalled that foreign institutional investors (FIIs) have taken a cautious stance over the last quarter of the previous year. Reportedly, FII inflow was down 84 percent against the Rs 1.70 crore inflow in 2020. The Indian rupee ended the year 2021 as the currency that has been worst-performing in Asia, over FII selling. The Indian currency dropped 2.2 percent in the last quarter, according to reports, as overseas funds withdrew $4 billion out of the markets.

However, as per the Reserve Bank of India’s updates from December 2021, India’s foreign exchange reserve stood at $635.08 billion, which is expected to offer the Indian rupee protection from depreciation. Reportedly, India’s forex reserve is the fourth highest in the world.

Even as the news of the US Federal Reserve minutes hinting at a faster interest rate hike came in, the Indian rupee dropped versus the dollar on Thursday. However, in the early hours of trade on Friday, the rupee had made some slim gains as the US dollar index saw a slight fall. The rupee has been seeing some ups and downs but has been largely protected by the foreign exchange reserves that India has.

What is the US dollar index?

The US dollar index is a gauge of the US dollar’s value vis-a-vis six other currencies including the Pound, Canadian dollar, Krona, Franc, Euro, and Yen.

What is the relationship between the Indian rupee and the US dollar index?

What does a rise in the dollar index mean for FII inflows?

Every time the US dollar drops against the Indian rupee, foreign institutional investors gain greater returns on their investments which are in dollars, and vice-versa.