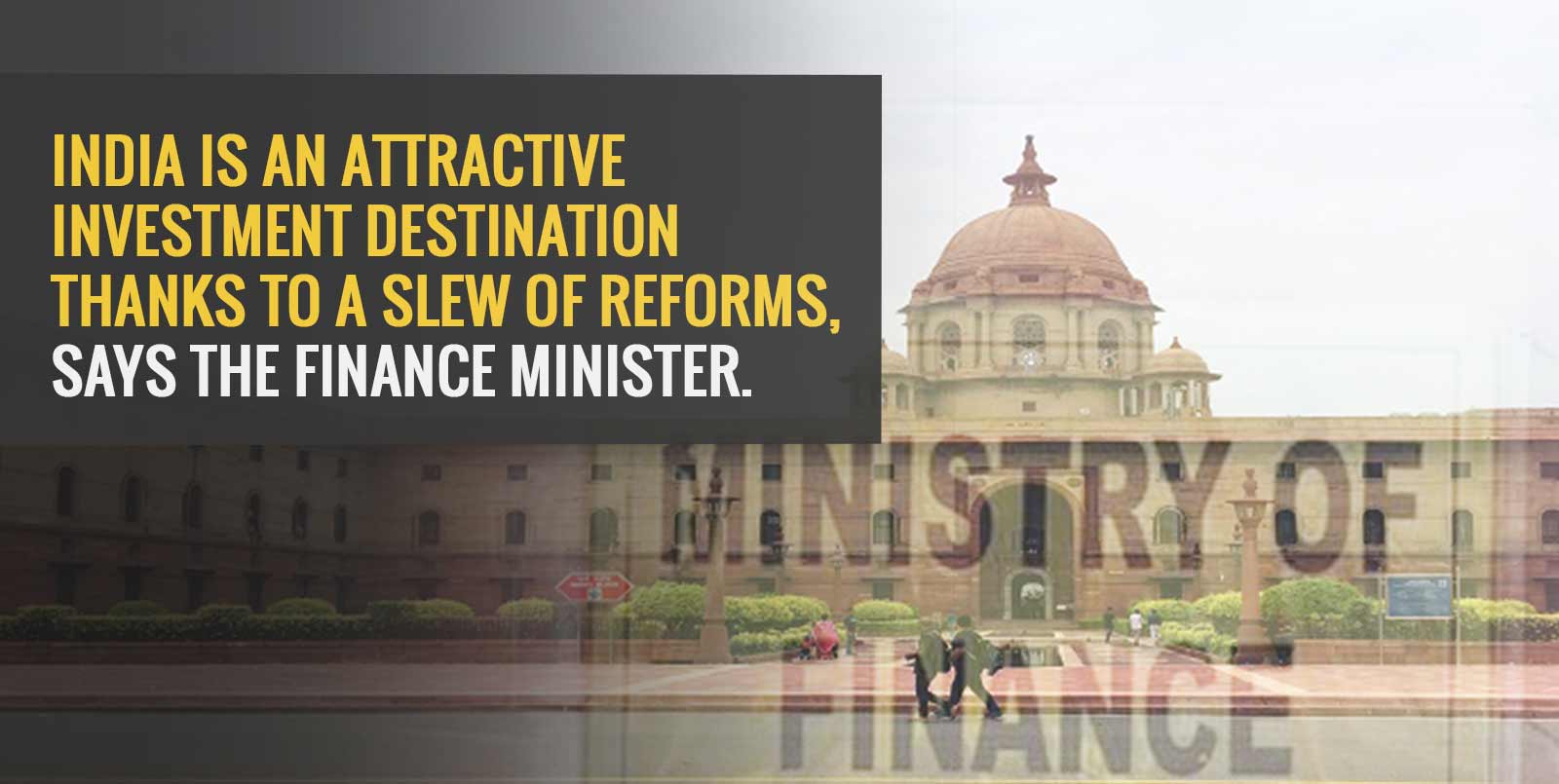 Finance Minister Nirmala Sitharaman said on Friday that India is committed to long-term relationships with US investors and that the two countries have set a goal of $500 billion in trade between them. Sitharaman was speaking to a group of prominent foreign investors including General Electric, Baxter Healthcare USA, Brambles, Marsh & McLennan Companies, and PepsiCo.

During Prime Minister Narendra Modi’s visit to the United States in September 2014, the two sides aimed to grow bilateral trade in products and services to $500 billion, according to a letter from the external affairs ministry.

In October of last year, commerce minister Piyush Goyal spoke at the India Chamber of Commerce USA’s Summit on Global Financial and Investment Leadership, recalling that bilateral trade between the US and India increased from $126 billion in 2017 to $145 billion in 2019. “The $500 billion target we set over the next five years is obviously doable,” he stated last year. In 2014, bilateral trade in goods and services between India and the United States totaled $104 billion.

According to a finance ministry statement, Sitharaman acknowledged the efforts of CEOs of the top 40 American companies in creating a global task force to mobilise resources for India during the second pandemic wave, while virtually participating in a roundtable organised by the US India Business Council (USBIC).

The finance minister also discussed the recent announcement of a Rs.6.28 lakh crores economic stimulus and relief package, which was targeted to fulfil the basic needs of investors. According to the release, she also informed the investors about India’s persistent and ongoing broad-based reforms, which make the country an appealing destination for foreign investment and how India continues to emerge as a global economic powerhouse.

She discussed the budget initiative relating to GIFT City’s International Financial Services Centre (IFSC) and reaffirmed the government’s commitment to developing it into a globally competitive hub for innovation and financial activities to benefit the Indian economy and the region as a whole, according to the statement.

With the ramping up of the vaccine programme, Sitharaman noted, there has been a sharp decrease in new pandemic infections, and India has seen ongoing macro-economic stability and resilience in its economic recovery in recent months. According to the statement, India has a “good track record” in terms of reform implementation over the last six years.

Nirmala Sitharaman concluded by assuring her audience of India’s “consistent and continuous productive reforms” that made the country an attractive investment destination. Ajay Seth, India’s economic affairs secretary, emphasised the country’s development in policy and taxation. According to the statement, he discussed this year’s responsive and prudent budget, which focuses on resolving investment and tax assessment concerns, asset monetisation, and privatisation of most sectors.

A Massive Privatisation Plan Being Devised

The government’s intention to privatise state-owned firms in the next few years was one of the most ambitious ideas to emerge from India’s recently revealed Union budget. This is a significant step forward in India’s reform agenda aimed at achieving long-term, sustainable growth. The government will be less involved in the business of business, as Prime Minister recently stated, and asset monetization and privatisation will empower Indian citizens, improve India’s infrastructure, and promote economic efficiency. Many countries have followed the privatisation road since the 1980s.

On the other side, critics claim that privatisation can result in job losses and, in some situations, increased public costs. There is no one-size-fits-all privatisation methodology, but we have seen numerous successful examples in other countries that show how privatisation benefits long-term growth and sustainability of businesses and the country as a whole, and the Indian government deserves credit for its strategy.

Asset recycling is another example of privatization’s benefits: the government monetizes existing infrastructure assets by selling them to the private sector, then investing the revenues in new projects or long-term investment funds. This is especially crucial as governments around the world try to recover from the pandemic’s economic impact. India recently established a national asset monetization pipeline to help fund desperately needed infrastructure and social programmes.

Another objection of privatisation is that it may result in greater consumer expenses. Privatization, on the other hand, is frequently accompanied by market deregulation, which brings market competition and lowers prices. India, like many other countries throughout the world, has been affected by pandemic, but has shown remarkable resiliency and is implementing a comprehensive immunisation campaign. It will have a rocky economic recovery that will necessitate investment. Over time, the privatisation of state-owned firms could provide the revenues needed to restore the economy and transfer resources to places where they are most needed.