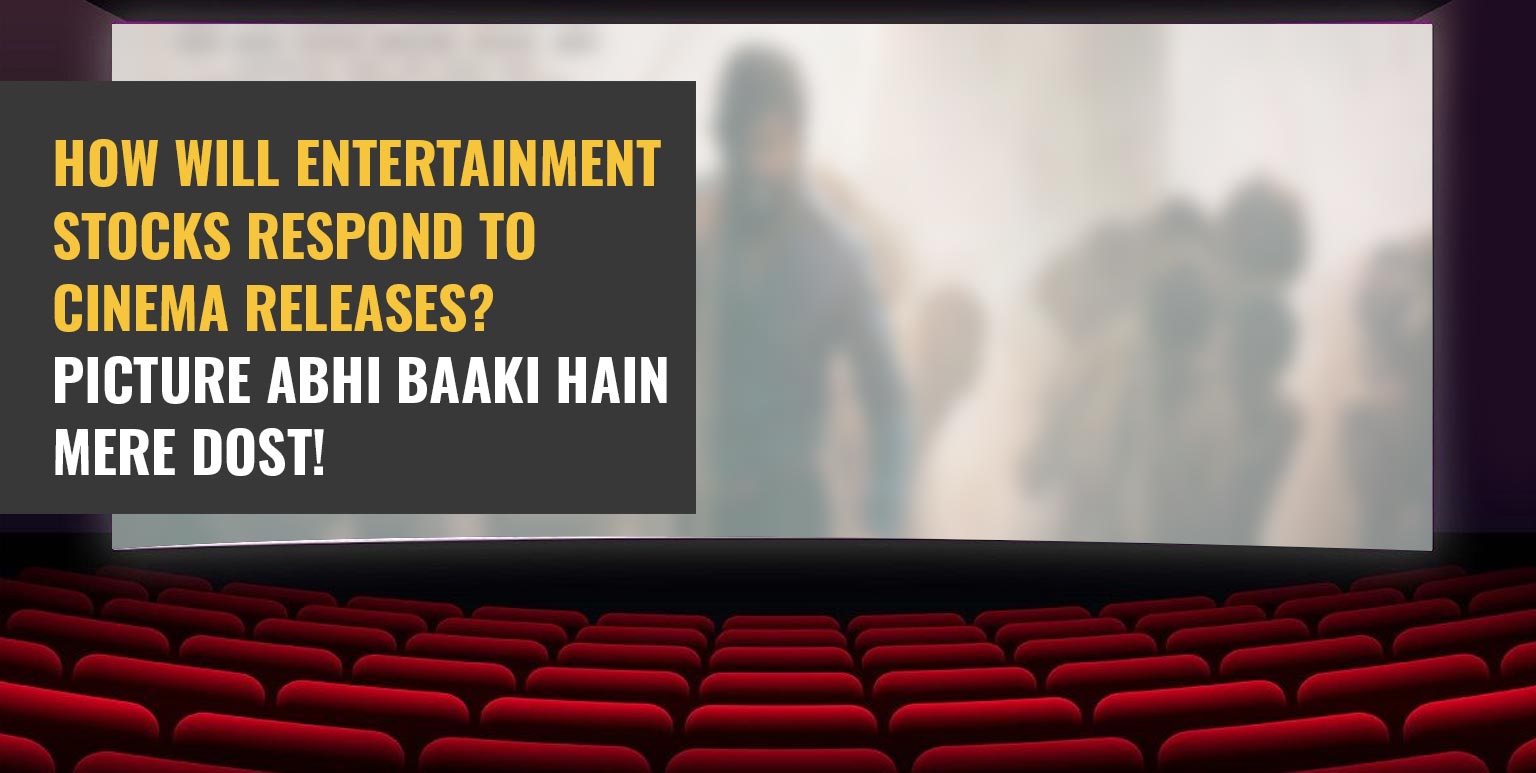 The script of India’s movie hall sector has had enough plot twists to put Bollywood movies to shame. The multiplex and cinema hall industry has been impacted because of the coronavirus pandemic much like all sectors have, in a truly unprecedented year.

Cinema halls in some states have been functioning since mid October 2020, but at 50 per cent capacity. Cinemas in other states have reopened much later than October. In Tamil Nadu, for instance, the state government allowed cinema theatres and multiplexes to operate at 50 per cent in November. Later, in January the state government first announced theatrical releases at 100 per cent occupancy ahead of Pongal festivities before revoking it to 50 per cent again. Blockbusters such as Vijay-starrer ‘Master’ got a Pongal release in the state. Released on January 13, the film has already brought in over Rs 100 crore at the box office worldwide in a matter of days.

In March, as various state governments announced that cinema halls would remain closed, multiplex shares fell much like other sectors. On March 16, for instance, shares of operators such as PVR and Inox Leisure dropped 19 and 15 per cent respectively. Further in May, both operators hit fresh lows as PVR traded at Rs 719.50, falling 66 per cent from its earlier 52-week high on February 20 while INOX Leisure touched its 52-week low of Rs 158.20 down 69 per cent from its February 25 high.

Once the lockdown was implemented, nearly 9500 cinema halls across the country were closed. But ever since, the multiplex operators have been seeing many ups and downs. They have been reacting to news of impending theatre openings, big-ticket movie releases and even many film producers opting to release movies on OTT platforms directly rather than a theatrical release. Films with some big-ticket stars such as Amitabh Bacchan-starrer ‘Gulabo Sitabo’ and Vidya Balan-starrer ‘Shakuntala Devi’ were streamed on OTT platforms. Tamil star Surya’s ‘Soorarai Pottru’ was another film that had a direct release on an OTT platform. The arrival of streaming platforms have posed a challenge for theatres even before the pandemic but that has been exacerbated during the pandemic.

What will it mean for multiplexes?

Now with theatres open again, it needs to be seen how the industry and the audience will pan out. Will multiplex operators register greater footfalls and clock in profits? Will big ticket releases come their way? The opening of theatres, albeit at 50 per cent occupancy, has been a start. Big releases such as ‘Master’ in Tamil Nadu and other South Indian states, and Christopher Nolan’s Tenet have shown that the magic of cinema is still alive. Nolan’s ‘Tenet’ for instance recorded sales of three lakh tickets and is the most watched film between October and December 2020.

Innovation is the name of the game

Meanwhile, in 2020, anywhere between 1500 and 2000 cinema halls, largely single screen halls, shut shop. The year may see a consolidation of multiplex chains as they focus on safety, hygiene and innovative moves such as private screenings and collaborations with food and beverage industry or theme parks among others. The pivot to OTT and online streaming doesn’t necessarily mean curtains for screen operators. Screens in the future may just have new business models. The closure of screens leaves space for multiplex operators to open up more screens across the country. The reopening of screens may also have a domino effect on other sectors such as the F&B sector, FMCG sector and car rental space, for example.

The rollout of vaccines may also come as a heartening development for screen operators. As more vaccines are pressed into operation in the coming months and there is a certain level of immunity, more movie-goers may head to the cinemas.

As multiplex and single screen operators wait for 100 per cent occupancy rules, news of vaccine rollouts may come as good news for all stakeholders, including the markets. The future may see greater innovations in multiplex and collaborations with other sectors to draw movie-goers back to the cinemas, and set the box-office registers ringing. To borrow a famed Bollywood line, ‘picture abhi baaki hain’ or “it’s not over yet”!