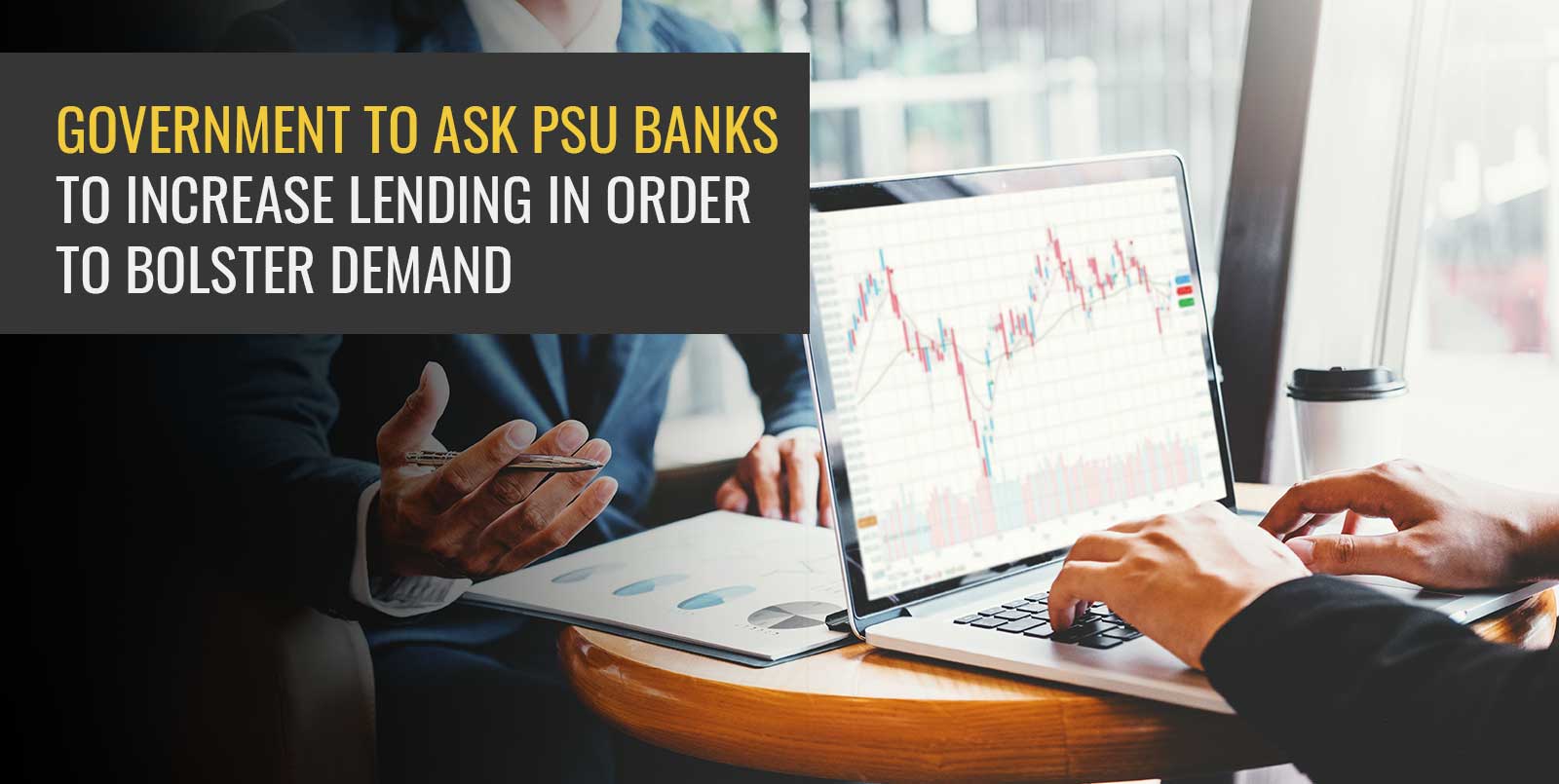 According to the Finance Minister, India desires to encourage public banking institutions to enhance financing to every district in order to improve demand in the economy, a move that comes at a time when most lenders are already facing a rise in bad loans. In 2019-20, the government instructed state-run banks to organise more than 400 loan fairs to boost growth, which had begun to show indications of weakening even before pandemic arrived in the country.

“Every area in the country will have a credit outreach this year,” Nirmala Sitharaman said at a news conference on Wednesday. Following two devastating waves of coronavirus infections that resulted in a historic economic downturn, India has taken a number of steps to help the economy recover.

“In order to maintain the momentum of the stimulus that we’ve provided, we’ve asked the banks to go out and lend to people who wish to borrow from them,” Sitharaman added. However, such a move could put lenders under even more strain. As the epidemic and its aftermath wreaked havoc on economic activity and borrowers’ ability to repay debt, local banks have battled to keep bad loans under control, particularly in their commercial portfolios.

As its home loan and small business businesses faltered, India’s largest lender, State Bank of India, reported a four-fold increase in slippages, or new bad loans, for the first quarter, ending in June. Defaults have increased not only in unsecured credit such as credit cards and personal loans, but also in considerably more insulated areas such as house loans, according to lenders.

Tarun Bajaj, India’s Revenue Secretary, said at the same press conference that the government could publish guidelines permitting corporations to list overseas in February’s budget. The remarks indicated India would take six months to establish guidelines permitting companies to list on foreign exchanges, involving higher than expected as the Ministry of Finance works out tax difficulties.

Due to tax worries, India’s international listing requirements have been delayed

Reportedly, India will take approximately six months to disclose guidelines permitting companies to list overseas, requiring higher than many expected as the Ministry of Finance irons out taxation difficulties. The delay is expected to dampen the aspirations of investors who pushed the PM last month to quickly release guidelines governing overseas listings, which were approved about a year ago.

The guidelines will be announced with the February budget because the government has still to decide how to tax major investors and retail traders who trade Indian companies listed abroad.

Another problem the government was seeking to address was whether it could collect tax from foreign retail investors dealing in an Indian stock listed abroad, but the government opted to exempt such transactions. They stated that the rules will specify that Indian nationals who profit from such dealings overseas will be subject to local taxation.

Many investors and entrepreneurs prefer the option of a foreign listing because they believe it provides companies with better access to funding and higher values.  Any further delay in guidelines will harm the startup ecosystem because many companies are on the cusp of deciding their plans for an overseas listing.

What does it mean by a PSU bank?

Why are PSU banks on the rise?

Public banks have been lacking liquidity as a result of large number of bad loans. When customers fail to return their obligations, banks take a loss. Investments from bank clients assist in bolstering the bank’s capital during these times. As a result of the demonetization move, millions and crores of rupees have been deposited in banks.

What impact does inflation have on a bank?

Because prices are expected to rise in the future, inflation might erode the value of your investments over time. You can earn interest by keeping your money in the bank, which helps to offset the effects of inflation. Banks often pay higher interest rates when inflation is strong.