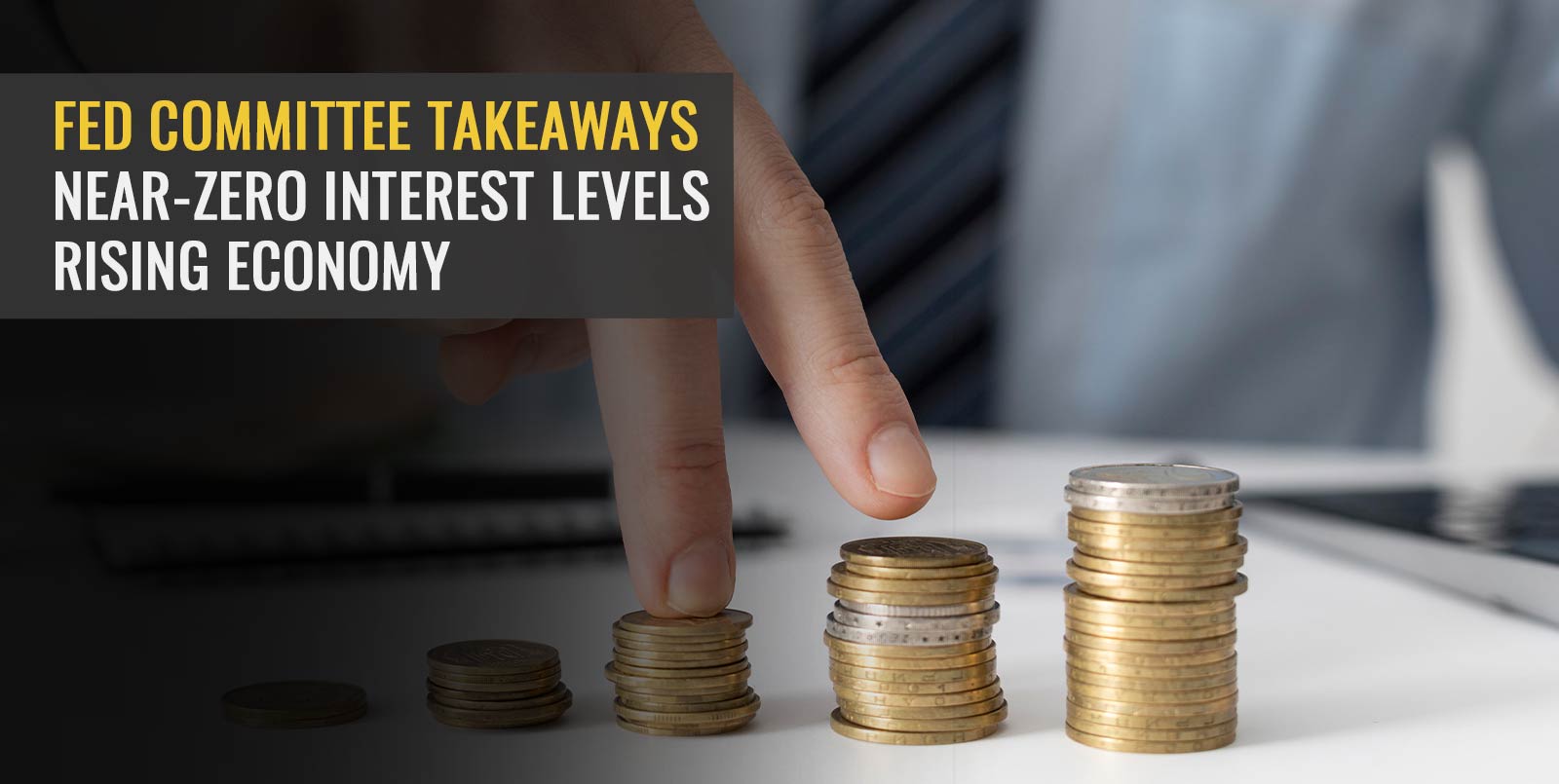 The Federal Reserve has decided to maintain its accommodative stance on monetary policy, even while it has noted that the economy is regaining strength and inflation has risen. The main refinancing rate has been maintained between 0 and 0.25 per cent. The Fed has ensured that short-term interest rates are near zero even while it purchases almost $120 billion worth of bonds per month ever since June 2020.

The Federal Open Market Committee (FOMC) holds eight meetings every year to review financial and economic aspects and come up with an apt monetary policy. In the wake of the coronavirus pandemic and the subsequent vaccinations, the Fed noted in a statement that indicators of economic activity and employment have gained strength. However, the Federal Reserve also noted that the risks to economic outlook persist.

US inflation has risen more than expected during March and is likely to go upwards of 4 per cent. The US central bank officials have further warned that higher inflation can be expected because of the base effects of measuring year-on-year changes. The Fed Reserve Chairman however noted that one-time rise in prices would only have a transitory impact on inflation.

Yet another factor that contributes to the Fed Reserve’s stance is the employment data. Rising vaccinations meant an uptick in employment in March; the Labour Department said nonfarm employment statistics showed an increase of over nine lakh jobs in March, the biggest increase since August. Unemployment rates also fell to 6 per cent in March, compared to 6.2 per cent in February. Yet, as more than eight million people continue to remain unemployed as compared to the pre-pandemic level, the FOMC said it would continue to hold an accommodative stance.

Tapering of asset purchase put off

The ten-year Treasury yield inched up by 2 basis points to touch 1.64 per cent before the Fed Reserve statement. But, following the statement, the Treasury yield went back to 1.62 per cent.

Bloomberg analysts, according to media reports, estimate that this year, the US economy will expand at its fastest pace in over three decades. The Fed, experts believe, may  announce towards the end of 2021 that it would begin the process of tapering its asset purchase programme.

With the economic indicators showing a recovery, all eyes are now on the June 15-16 FOMC meeting to assess if there will be any signals pertaining to the tapering of asset purchase. The June meeting will also throw light on whether the Federal Reserve interest rates are pegged near zero levels till 2024. Earlier, in March, seven out of 18 Fed committee members hinted at one rate hike at least in 2023.

After the Fed Reserve ensured rates at near zero, the US stocks reacted in a sluggish manner as key benchmarks ended lower. The S&P 500 index failed to hold on to gains even after the Fed Chair asserted that asset purchases wouldn’t be tapered for the time being. The 10-year Treasury yield slipped one basis point to 1.61 per cent. The Dow was down 0.48 per cent while Nasdaq dropped by 0.28 per cent.

Asian markets went up in early hours of trade on Thursday as a result of the Fed policy statements. President Biden’s speech touching on plans to boost spending on early education, child care and public services also added to the positive sentiment in the Asian markets. Meanwhile, the Indian benchmark indices, BSE Sensex and Nifty 50 have been volatile as they swing between gains and losses.

The latest Fed Reserve policy has maintained an accommodative stance and has held interest rates near zero, while taking note of rising inflation. It has also assured investors that there won’t be a tapering of asset purchasing for the time being. India’s own central bank has also maintained a similar position on its monetary policy.