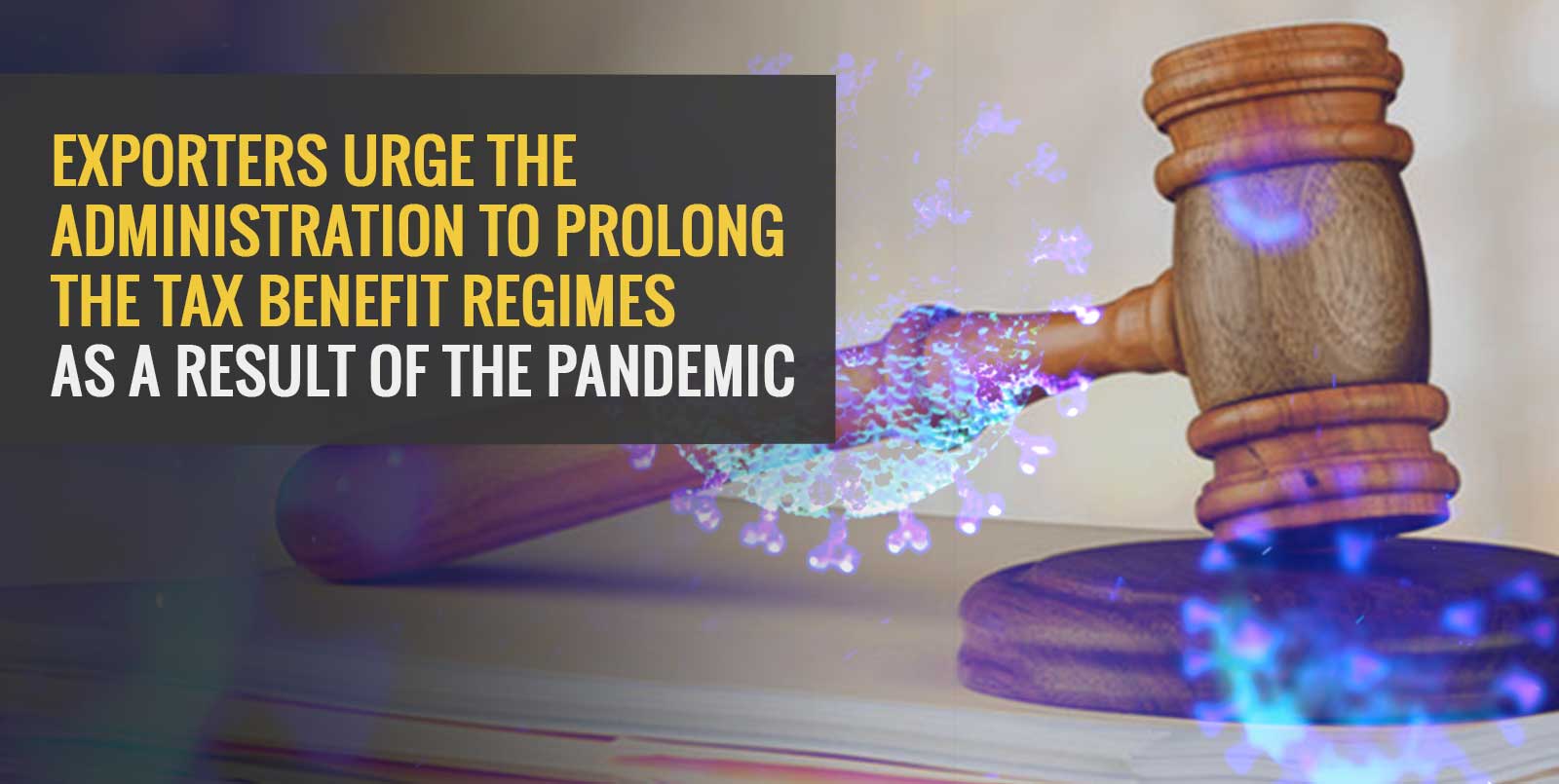 Several exporters that took use of government plans to reduce tax outlays in exchange for anticipated export volumes have written to the government, requesting concessions due to ongoing pandemic problems.

Due to the pandemic, exporters allege they have been unable to meet their responsibilities. They argue that the government should either extend their eligibility for the scheme or provide them with a tax credit that they may use to offset future tax bills.

The majority of the schemes that exporters took advantage of have been discontinued, although many of the older schemes are still in effect and will be phased out by 2022.

The government had developed a number of initiatives for exporters, including Export Promotion for Capital Goods (EPCG), which provided a number of benefits under the indirect tax regime.

To take advantage of these programmes, the government has provided licences allowing eligible exporters to import duty-free. For a number of these licences given before the adoption of GST, exporters may be unable to meet their export obligations in various situations.

Credit was allowed under the previous regime up to the amount of the countervailing duty. IGST paid after the assessment or reassessment becomes recoverable as tax arrears, and the input tax credit is rejected under the GST regime.

Experts say that some of these strategies give some corporations wiggle room in certain instances. For example, advance authorisation is a mechanism that allows a company to import raw materials without paying duties if it can show that the raw materials would be utilised in a finished product that will be sold.

EPCG is comparable to advance authorization, however, there are certain differences in the standards that enterprises must meet.

Exporters deal with fluctuating currency rates while dealing in foreign currencies and converting them to rupees. Large exporters, on the other hand, receive forex at a reduced exchange rate from banks, whilst smaller exporters pay at a higher currency rate, resulting in a loss of competitive edge on their products and services.

According to sources, the Commerce Ministry has approached the State Bank of India and the Indian Banks’ Association to resolve this anomaly so that all exporters receive equal treatment on exchange rates or that the exchange rate differential is reduced to the bare minimum based on bank risk assessments.

The ministry is seeking a fair rate strategy to ensure that exporters are not disadvantaged in their forex revenues. It has requested that banks revise this fair rate and apply it uniformly across the country to all banks.

Exporters have complained about shipping lines offering higher exchange rates, prompting the move to ensure exchange rate uniformity. The Commerce Ministry, which had urged the Director General of Foreign Trade (DGFT) to take up the issue with the Shipping Ministry, is dealing with it separately. The plan is to have uniform pricing for everyone who uses a shipping line and pays in foreign currency.

Q1. What is EPCG and what is its goal?

Q2. What are the advantages of having an EPCG licence?

The Export Promotion Capital Goods (EPCG) License is designed to encourage exports. It permits the import of capital commodities at a customs tax rate of 3% if an Export Obligation of 8 times the duty saved is met within eight years of the Authorization’s issuance date.