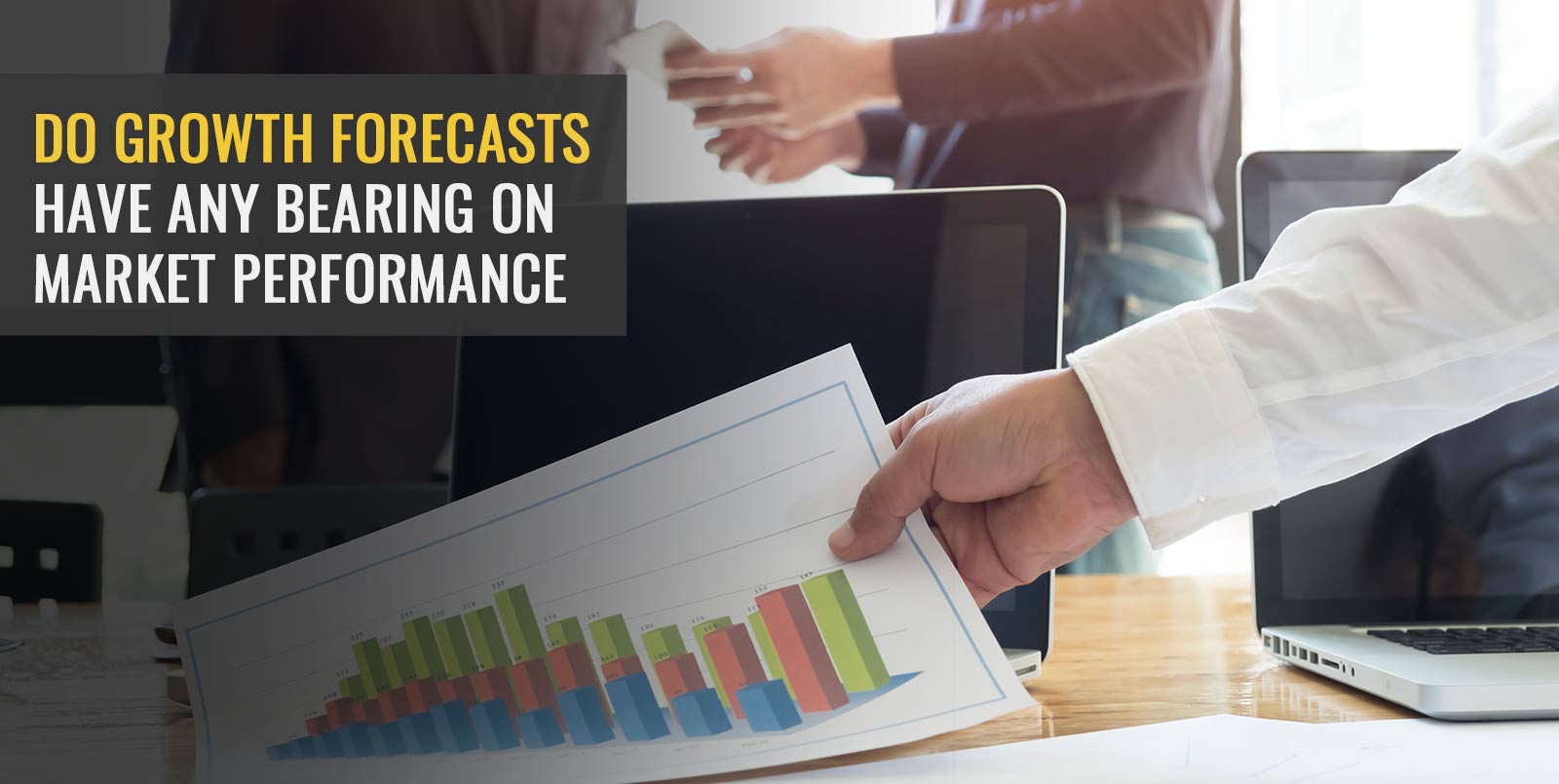 Growth forecasts are when financial tools are used to assess the economic conditions and future of a country. Growth forecasting is carried out by a variety of organizations on a professional level. However, within the last 60 years, public and private institutions across the world have developed a wealth of analytic tools to analyze the world’s economic outlook as it stands as well as forecasting its future results. Here are some of those data points:

the gross domestic product is perhaps the most simple and standard benchmark for gauging the performance of an economy overall, as well as its public policy, in comparison to the relative success of any enterprise. The GDP is a simple measure that allows decision-makers to answer questions like: How is the economy performing relative to the promises of ongoing political leadership? How is the economy growing relative to promises of the future? Is the institution or company shrinking or growing relative to the overarching economy? GDP will measure the overall market value of final goods and services during a certain duration and thereby summarises economic progress.

Exchange rates, especially the rupee in comparison with the dollar, yen, euro, and others have relatives. The dollar’s exchange rate value is often considered as significant when it comes to bilateral exchanges.

Another growth forecasting analytical tool is inflation. Inflation, to keep it simple, is the increase in the prices of a huge number of goods and services. While the price of any individual good may increase, this is not necessarily inflation. The price of an individual good may rise, but that is not inflation. In fact, there isn’t any inflation in oil or gold prices, there are simply price increases. To consider inflation as a rise growth forecaster, think of price increases in individual goods like wheat, oil, or gold being relative price changes that signal cost increases to the buyer and opportunities to the seller.

Why is growth forecasting important?

Take the following statement: “A company’s sales are up by 5%.” In isolation, this statement does not have much bearing. In fact, it is meaningless. Five percent up compared to what? Is this rate nominal or real? The significance of these aggregate economic concepts such as real final sales, gross domestic product (GDP), business investment, and consumer spending, is that one is provided with a benchmark for analyzing the performance of an institution over time.

As a response to this question, take the company with a 5% year-over-year increase in its sales. This number does not have much ground when the economy’s nominal growth is 8%. In contrast, take a company that is growing by the same amount while the economy is growing by 3%. In the latter case, the company is gaining shares. In short, yes. Growth forecasting can impact a company’s market performance, be it temporarily or in the long run.

What is the IMF?

The International Monetary Fund or IMF is an aggregate organization of 190 countries that work together to foster global monetary cooperation, facilitate international trade, secure financial stability, promote sustainable economic growth, and higher employment while reducing global poverty. The fundamental mission of the IMF remains to ensure the stability of the international monetary system.

One way in which it does so is by keeping track of the global economy as well as the economies of other member countries as a growth forecaster. It also lends money to countries that are facing difficulties in their balance of payments while offering practical help to members. Each year the IMF puts out a report predicting the economic growth of a nation. But when it comes to its economic forecasting, how accurate are these predictions?

A comprehensive study carried out on the 15-year forecasts by the IMF (1981–1994) on non fuel commodity prices concluded that:

To sum up, even though growth forecasts by the IMF may not always be accurate, and even less so for developing nations, market performance is impacted by these predictions. Companies that show growth relative to the overall economy attract investors. Alternatively, companies that lag against a booming economy ward off investors as pests do. The key, to make sound investments, is to carry out one’s independent research even in scenarios where a herd of investors appears to be flocking toward one stock, company or institution.