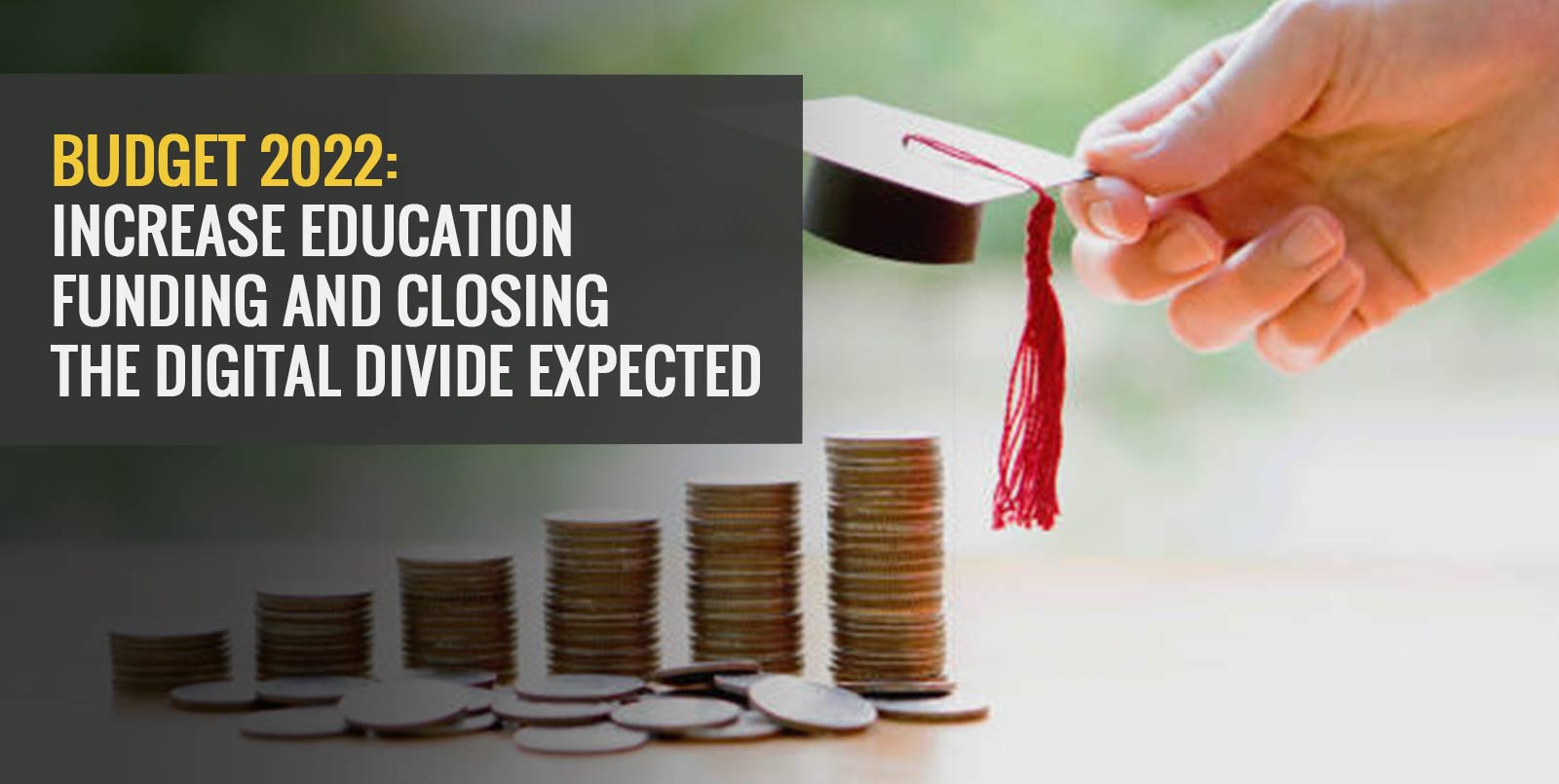 Budget 2022 is approaching, and the sector and experts have a long list of expectations. Experts predict that this Budget will be uniform, with a strong emphasis on the MSME sector, rural economy and social spending. Many people are hoping that the Budget would concentrate on project execution and capital expenditure, which analysts believe took a secondary role in 2022 after a fantastic 2021, due to pandemic-related expenditures like free food staples, increased MGNREGA investment, and universal free vaccines. Furthermore, many people anticipate the government to continue to encourage domestic consumption as a result of the prolonged pandemic, with sustained assistance for the economically disadvantaged.

Following the recent excise duty cut, the Budget will confront some revenue restrictions due to a predicted slowdown in indirect tax growth. In addition, GST reductions in a few industries, which were implemented to boost demand, may result in lower indirect tax receipts. In light of this, the government’s ability to raise direct taxes and disinvestment receipts will be crucial in determining fiscal consolidation in FY23. Furthermore, the success of LIC’s initial public offering (IPO) and all pending divestitures are expected to play a key role in meeting the government’s divestment targets in FY23. As a consequence, the budget deficit objective for FY23 is expected to be between 5.5 and 6.5 percent.

Experts predict the government’s focus on infrastructure projects to continue in the next budget, with greater expenditure on roads, motorways, and smart cities. Housing for everyone is also projected to gain traction in the next year, with a succession of important state elections. For the time being, personal and corporate tax structures are likely to remain unchanged. However, some measures to improve consumption may be implemented. Individual taxpayers have benefited from increased standard deductions, the extension of corporate tax cuts to greenfield manufacturing units, and the Atmanirbhar Bharat and PLI schemes. Many believe that this will continue and that no new measures for businesses will be implemented.

In terms of rural allocation, analysts do not anticipate a large rise in the Budget from the previous year. However, because of the continuing epidemic, allocations to programmes like the MGNREGA, fertilizer subsidies, and free food grains for another six months, among others, may rise this year.

Incentives centred on adding value to agricultural goods might help farmers earn more money. Given the political sensitivity of the situation, anticipate steps to boost farmer morale and minimum support prices. Recent comments on FMCG businesses suggest that the government should increase its rural expenditure to assist maintain the consumer rebound.

Many people anticipate the Budget to keep the focus on capex-related expenditure as a way to boost GDP. Apart from on-budget capital investment, analysts anticipate a strong emphasis on the national monetisation pipeline and governmental incentives to prioritize capex. The government will also continue to concentrate on expanding the manufacturing sector’s proportion of GDP, as well as the PLI plan and other Make in India initiatives. Allocation to health care infrastructure is projected to remain stable, as it has been in past years. This will increase the number of wellness centres and access to medical education, as well as the sector’s penetration. Following the epidemic recovery, which was fueled by rural consumption and government infrastructure expenditure, it is now necessary to rekindle urban consumption through regaining the trust of the city’s poor.

In terms of markets, many anticipate that additional limits imposed by numerous states to halt the spread of the pandemic would temporarily halt the economic recovery and reduce tax revenue growth between December 2021 and March 2022. However, we have seen an economic rebound since then, with corporates gaining market share over unorganized industries. Experts predict that corporate tax receipts would rise next fiscal year, owing to the economy’s further formalization in the wake of Omicron’s uncertainties. Equity markets are expected to be strong in FY23, according to investors. Investors, on the other hand, will have to make do with normalized returns compared to the previous 18 months. The majority of the macroeconomic and earnings rebound has already been priced in, leaving the little potential for profit from reported growth and minimal possibility for good surprises in the near future.

However, the medium- to long-term prognosis remains positive. Any significant market corrections, according to investors, should be used to buy good quality, fundamentally strong companies in order to build a resilient portfolio.