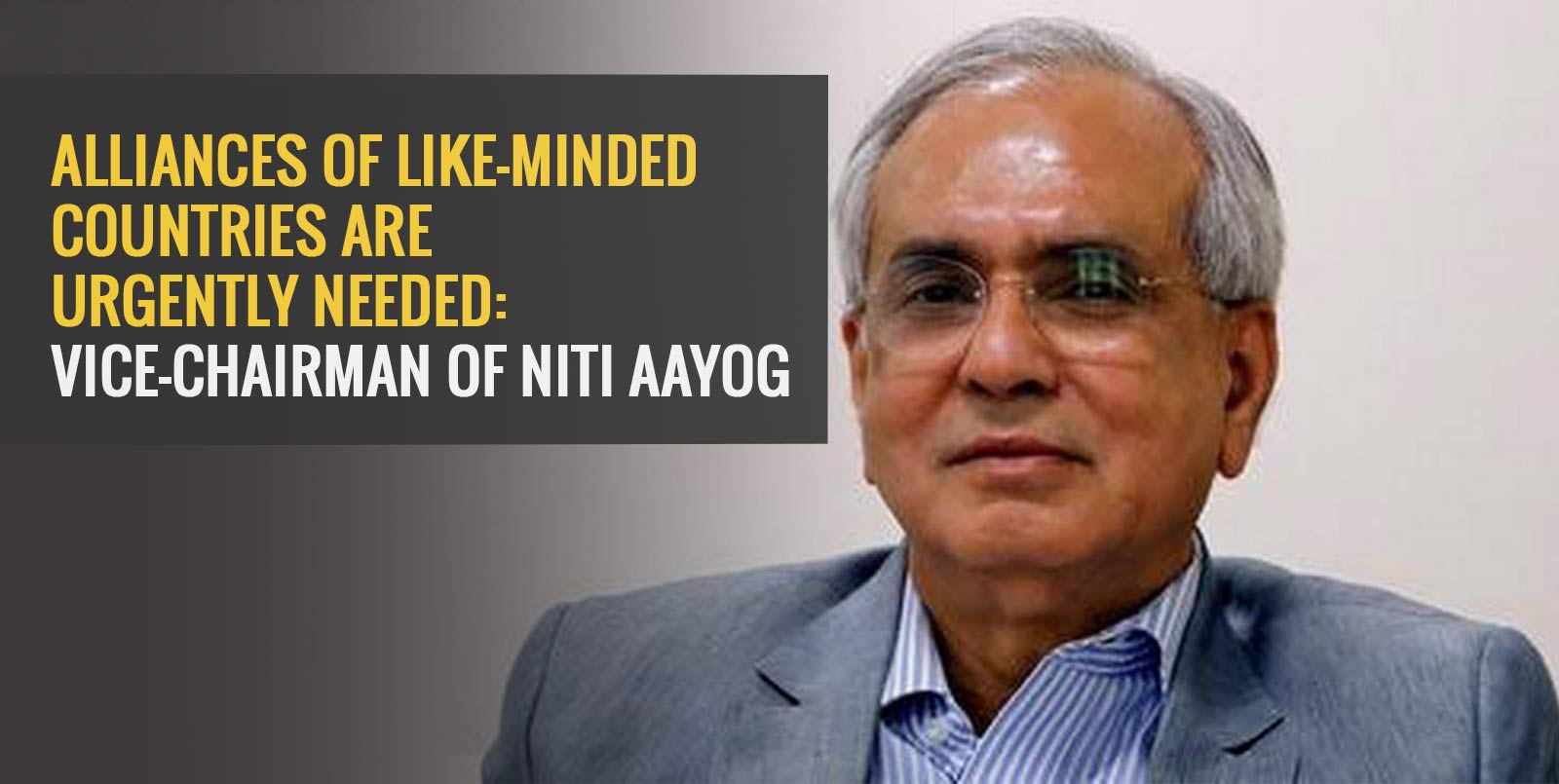 The global economic recovery is strengthening, and now is the right time for a shift in the global order, according to Kumar. He emphasised that if the global economy continues to open, a new world order will emerge.

Kumar went on to say that alliances of like-minded countries are urgently needed, as well as growing and expanding existing multilateral platforms, in order to ensure that a liberalised and multilateral system is in place to lead the foreign community.

“The economic recovery is showing signs of progress. This, I believe, is the right time for a change in the world order, he said this while speaking at a FICCI virtual event. A new world order, according to Kumar, will emerge only if we maintain the openness that has made us successful in the postwar age.

“We should place our thoughts together to confirm that a vibrant and strong system is put in place,” he added, noting that openness is under danger in various ways. Kumar emphasised that the private institutions should initiate the first step in determining the post-pandemic world order.

Governments all across the world have tried, but the corporate sector has so far refused to provide a hand in reshaping the world order, he said. Kumar stated that international institutions such as the UN and the WTO have failed to fulfil the basic goal of national convergence.

“Nonetheless, global institutions must be strengthened and encouraged since they are the only ones we have. The quickest way to do this is to ensure that the vast majority of the world’s population is represented,” he stated

According to Kumar, the globe is in a period of upheaval and transition. “We require nimble and attentive global institutions. They should not get caught up in the moment’s inertia, but rather respond to such situations,” he stated.

Inflation has slowed in the run-up to the festivals

Last week, the Indian economy continued to recover from the second pandemic, with weekly activity indices improving even more.

This is the index’ second-highest reading since the outbreak began, with a peak of 102.8 attained in the week ending Aug 29. Bank credit growth surged to 6.7 percent at the end of August from a bottom of 5.5 percent, and a further increase is predicted as the festive season begins.

Pandemic cases have decreased on a daily basis, while immunisation rates have increased. Even while a third wave remains a possibility, this should promote a rebound in consumption and services.

What is the NITI Aayog and what does it do?

Is the NITI Aayog able to allocate funds?

States can allocate funding to corresponding sectors in their budgets without having to wait for the Union Budget to be released because they know how much money will be allocated to them under each CSS. The decision underlines the commitment of NITI Aayog to cooperative federalism.