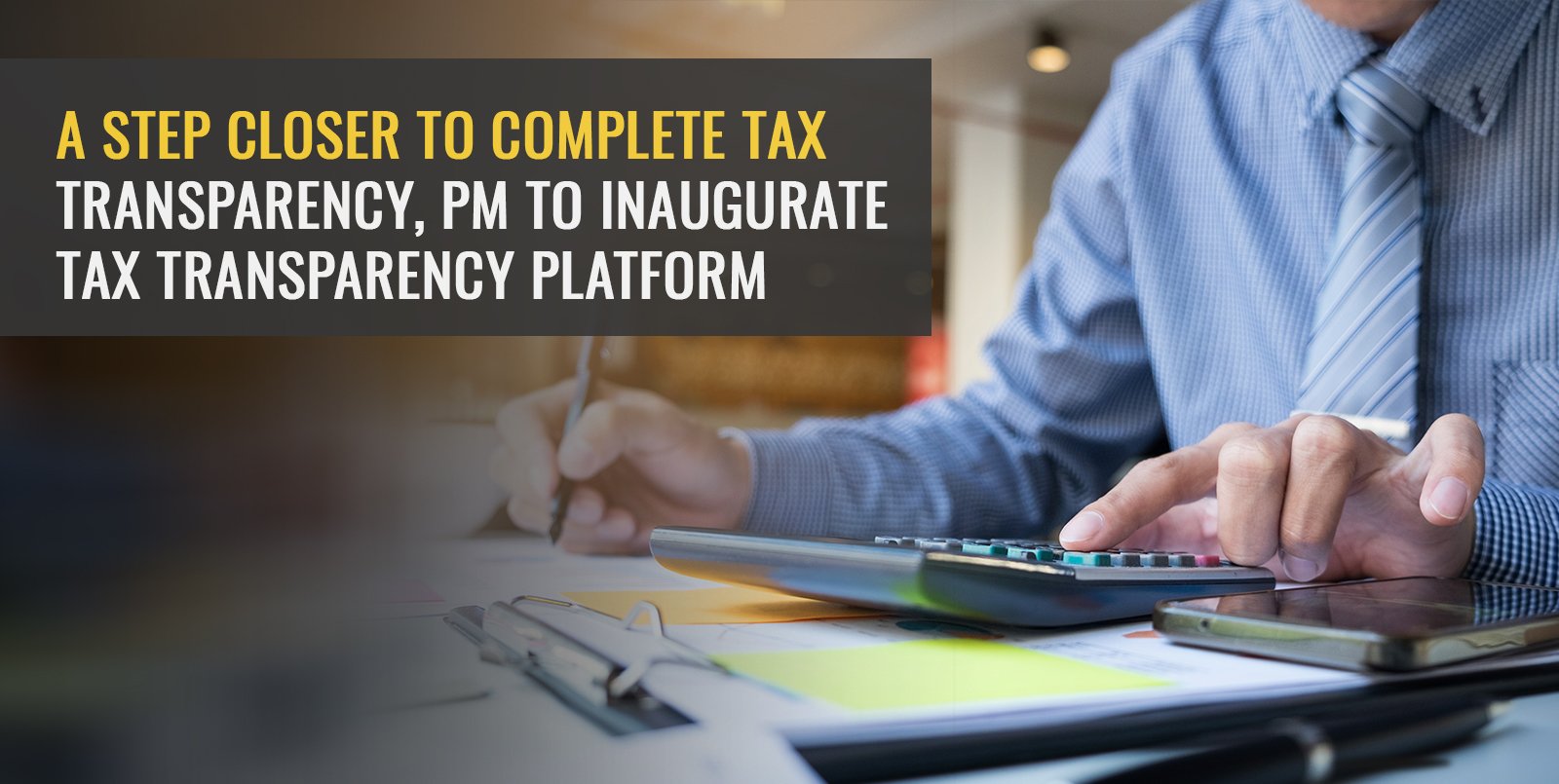 Calling it an endeavour to Honour the Honest – Transparent Taxation is a platform which aims at simplifying direct tax norms to help bring transparency to the system and reduce taxpayers’ woes. In a virtual event, PM Narendra Modi will inaugurate the platform on August 12. Several chambers of commerce members, trade associations, chartered accountant associations, and eminent taxpayers will attend the event.

In recent time, the Central Board of Direct Taxation has carried out several policy reforms to make the tax payment and administration system more transparent to improve tax collection and reduce evasion. It included several policy reforms regarding lowering tax rates, the abolition of dividend distribution tax, and the introduction of Document Identification Number or DIN. Last year, the board lowered the corporate tax rate from 30 percent to 22 percent, and reformed tax regulations for new manufacturing units and start-ups.

The new Document Identification Number will bring transparency in official communication where all communication from the department will carry a unique computer-generated identification, helping in tracking chains of conversations and maintaining records.

Why Is Direct Tax Reform Needed?

In India, the Central Board of Direct Taxes is the responsible body for the administration of direct taxes. As the name suggests, a direct tax is paid directly to the government. There is a long list of direct taxes that are collected from the taxpayers on different occasions.

The Indian tax system is complex, and GDP-tax ratio is significantly low. To curb this issue, the government has carried out several reform actions to improve tax administration, reduce evasion, and simplifying tax payment and management. Launching Transparent Taxation Platform – Honouring the Honest is a step towards simplifying the compliance process and rewarding honest taxpayers.

Key Points About The New Platform

The Indian tax system is complex, and where there are complexities, there are issues with compliance. Since 2014, the government is making constant efforts to revamp the current tax system and curb harassment of honest taxpayers in the hands of tax officials. The new platform will make tax filing easier for the assesses and facilitate faceless tax assessment which the government is trying to promote.