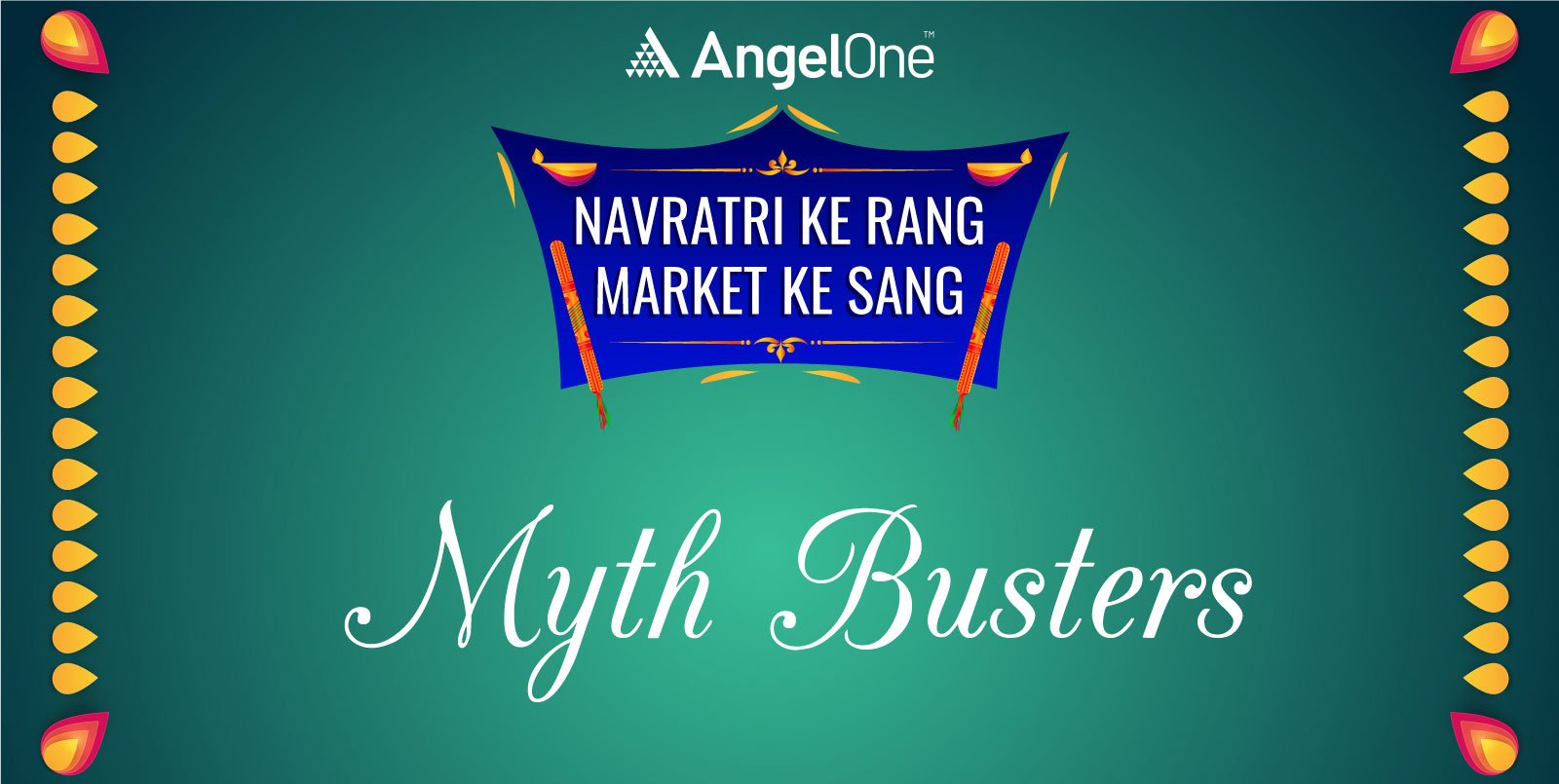 There are many myths and stories from the folklore surrounding Navratri. Almost all of these tales’ point to the triumph of good over evil. In that, these stories promote goodness and positivity and bring the society together. When myths have such a positive impact, they’re referred to as legends.

But, as it turns out, not all myths are good. Some come with a distinctly negative edge, often resulting in regressive practices. And what’s a better time than Navratri to debunk some such baseless ideas, isn’t it?

Let’s demystify three such myths that hold back women entrepreneurs.

A ton of people who’ve worked with women as bosses will tell you that this myth is just that – a myth. And it’s not just them. Research backs this up too, with reports revealing that female bosses score higher than their male counterparts in areas like encouragement, negotiation and conflict management. All this goes to show that women can indeed be great bosses.

In addition to this, bosses also need emotional intelligence, and it’s no secret that women excel in this space. This emotional intelligence serves them well not only in the corner office, but also in the stock market, where EQ can help make prudent decisions in times of market volatility. So, the next time you or someone you know gets to work with a woman as boss, you know you’re heading into a good work environment.

Myth #2: Women cannot start and run their own companies

Entrepreneurship is on the rise amongst women. The myth that women are incapable of starting their own companies, let alone running them up the walkway to success, has long been busted as women have, time and again, founded some of the leading companies in several verticals.

The success that companies led by women witness can be traced back to how the women in charge feed off their life experiences. Because of the journey they’ve been through, women understand the perspectives and requirements of around 50% of their consumers easily. This helps them understand and analyse industries better than their male counterparts, in some ways.

Myth #3: Women are bad with money

You’ve already decided that there’s no truth to this, isn’t it? We’ve all seen the women in our lives – our mothers, grandmothers, aunts, or wives – handle household finances with remarkable ease and finesse. Even homemakers from the generations before ours, who haven’t had the formal education or the requisite work experience excel in money management at home.

A key reason why women are inherently good with money is that they’re cautious by nature. This prevents them from taking uncalculated risks. And aside from the home, this trait also serves them well in the stock market, where calculated risks (and not impulsive decisions) are the key to success. 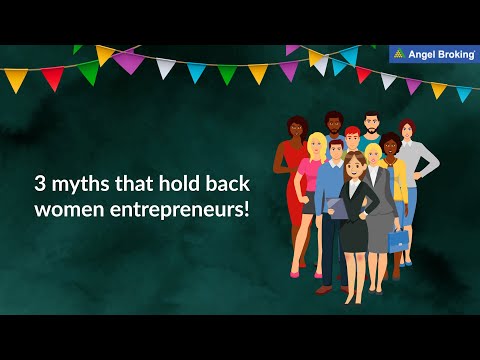 So, now you know how these myths about women are completely unfounded. This Navratri, don’t let such delusionary ideas hold you back. The world needs more women at the forefront.

RIL has built up a dominant presence in Refining, Petrochemicals, Telecom and Retail businesses. JIO Platforms which houses the telecom business has attracted investments from marquee investors like Facebook, Silver Lake Partners, General Atlantic, KKR, etc. of Rs, 1.52 lakh cr. Investments by such marquee names in Jio platforms has not only helped the company to become debt free but also reaffirms our confidence in the management’s ability to transform the company from a brick and mortar to a digital play. Investment of Rs. 7,500 crores by Silver Lake is also the precursor to further investments by potential investors in the retail business which could lead to further rerating of the stocks. Potential listing of the digital and retail business over the next 3-5 years would also lead to significant value unlocking for shareholders in the long run.