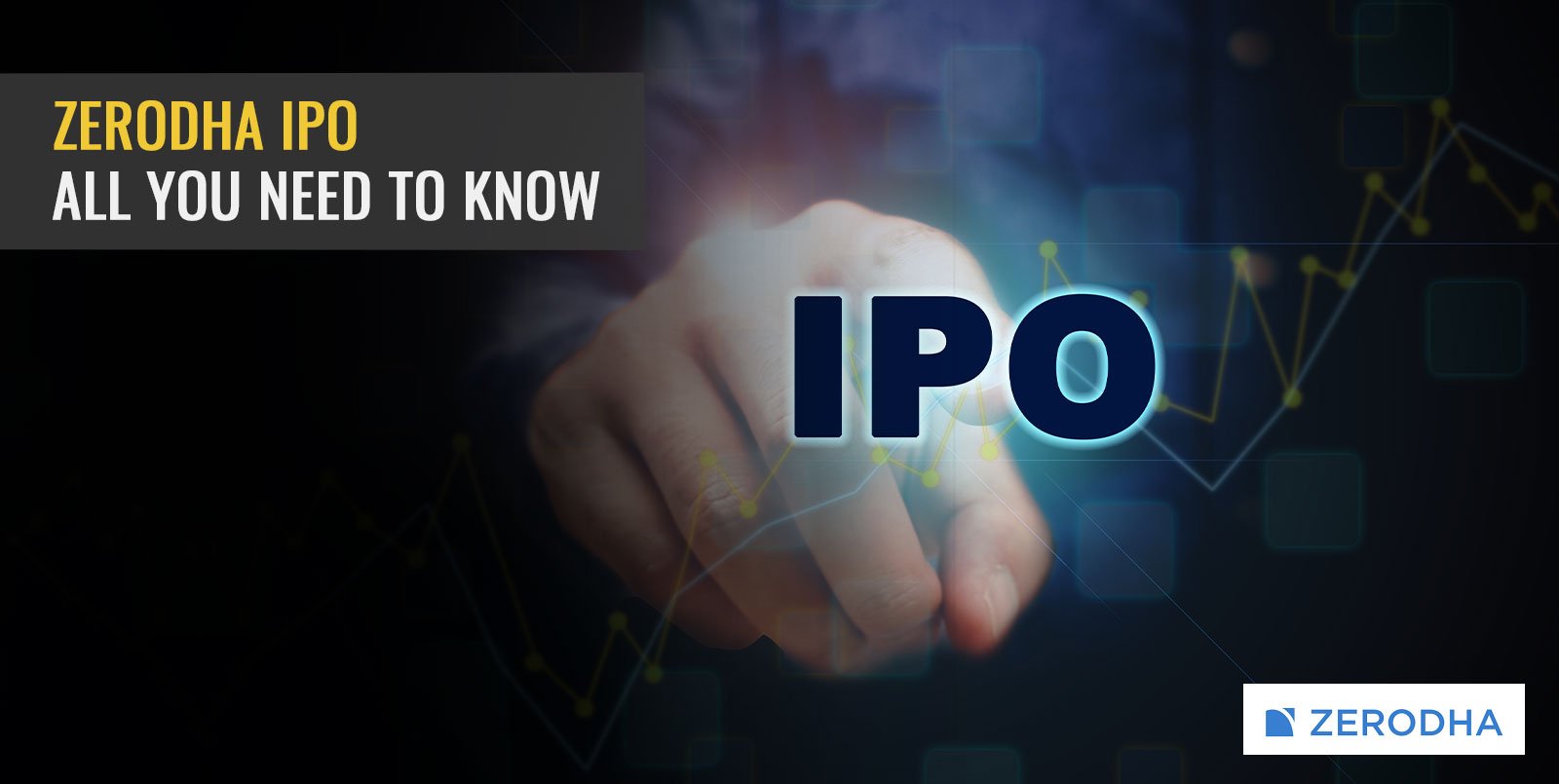 Zerodha is one of the most popular trading platforms in India that was founded by brothers Nithin Kamath and Nikhil Kamath 10 years ago. On the 15th of August in 2010, Zerodha was launched. It is headquartered in Bangalore, India. The platform allows trading on NSE, BSE, and MCX indices. When it comes to different financial instruments, it supports retail and institutional broking, commodities trading, currency trading, equity trading, bonds, and mutual funds. Being so diverse in its offering, it gained popularity among traders and investors very quickly having an active base of more than 4 million users.

As of today, Zerodha contributes more than 15% of daily retail volumes across all stock exchanges in India. By June 2020, Zerodha made its way to the unicorn club and reached a valuation of $1 billion. This has been a milestone for Zerodha and it helped them make it to the Forbes list for India’s 100 richest men in the year 2020.

How did Zerodha start its journey?

The story behind Zerodha goes 10 years back in time with brothers Nithin Kamath and Nikhil Kamath. Between the years 2008 and 2010 when the world was facing a major economic crash, Zerodha ventured into the stockbroking industry.  The platform began by targeting young and tech-savvy individuals. With time, they gathered more clients with the main value proposition being low commission and brokerage.

Since then, the platform has grown substantially to become one of the most successful trading platforms in India. Over the years they have launched several services like Kite, Coin, Console, Varsity etc. which aims to empower retail investors.

With the number of active users growing exponentially, the profits of Zerodha as well followed a similar pattern. In 2013, there were only 17,523 active users on the platform. Whereas, by 2018, the platform increased its active base to 8,47,000. Their profit after tax has been ever-rising since FY11. In FY 11/12, they have Rs.2.3 Crores of profit after tax. By FY17/18, their profit after tax increased by a substantial rate and amounted to Rs. 224 Crores. As of today, their revenue amounts to Rs. 1093.64 Crores. Here is their transition of profits after tax from FY 11 to FY 18.

The revenue of the company increased from Rs. 950 Crores in FY 19 to Rs. 1,093.64 Crores in FY 20. With such a drastic increase in revenue and profit after tax over the years, many investors expected Zerodha to launch a public offering.

When questioned about the possibility and chances for a Zerodha IPO, he declared that the company was not planning for an IPO anywhere in the near future. One of the main reasons for this decision, as he says, is the simplicity in ensuring this platform works in the best interest of their customers. In case they were to open up a Zerodha IPO, they may also have to dedicate a part of their focus to the investors. Kamath also mentioned that this will cause a disparity in their offerings as a service as what is right for the customer may not always be right for the investor.

Throughout these years, Zerodha has not raised capital from third-party investors. Hence, Nithin Kamath mentions that there is no need to raise capital as of now. However, they plan to have a Zerodha IPO someday in the future depending on how likely their customers will turn into shareholders and the increase in their cognizance by word of mouth.

Zerodha, being one of the largest stockbrokers in India, can be an attractive bid for an IPO. However, the founders are not planning to launch an IPO anytime in the near future. However, there are possibilities for a Zerodha IPO sometime later. So, ensure that you have a demat account ready so that you can invest immediately. If you do not have a demat account, Angel One is the place to go.