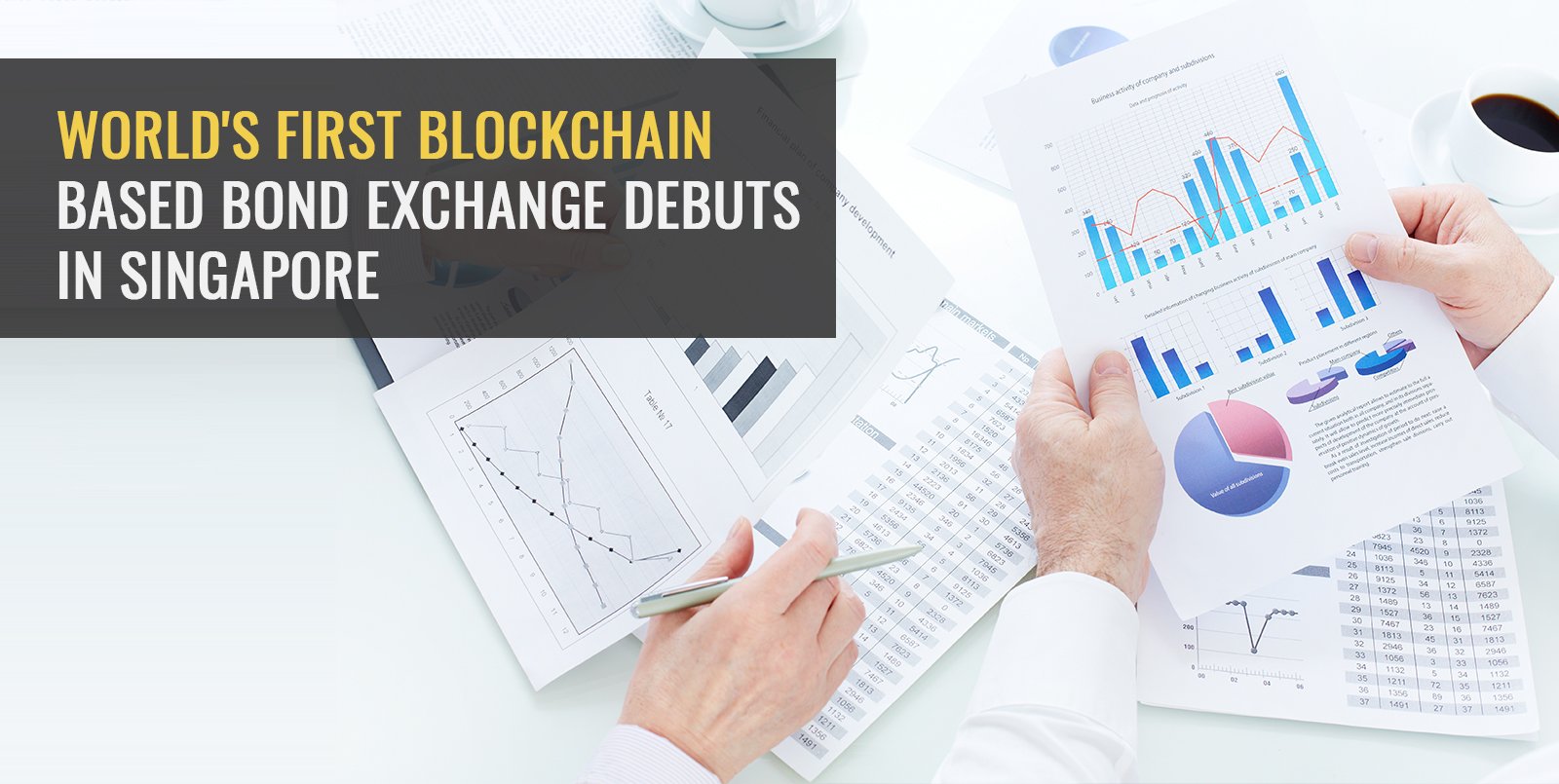 The outbreak of COVID-19 has been a game-changer in many ways. It has pushed industries to explore the virtual and digital platforms to expand businesses. In which is now called the ‘new normal’, we can expect digital platforms to take the front seat in driving jobs, banking, businesses, and even education. Leading the new wave, Singapore based fintech BondEvalue, founded by Indian, Rahul Banerjee, launched the first in the world blockchain-based exchange, called BondboX Bond Exchange (BBX). It will allow investors to invest in bonds using Blockchain technology.

The new exchange will allow investors fractional ownership in bonds with a smaller denomination of USD 1,000 as against USD 200,00, which is typically required to invest in a bond. Blockchain guarantees transparency in each transaction by maintaining a chain of records that helps to track the journey of a financial tool easier. We will discuss blockchain in detail in the latter part of the blog. But for now, let’s discuss the details of BondbloX bond exchange launch.

BondbloX received approval from the Monetary Authority of Singapore (MAS) last November. The fintech used MAS’s Sandbox Express, which provides fintech with a faster option to test their innovation and market readiness before launching. It makes the approval process a lot faster and easier.

BondbloX is looking to capitalise on the new condition that promoted digitisation in every sphere. “We have seen millions of people, forced by Covid-19 lockdowns, going online in the last six months.” Observed Rahul Banerjee, founder and CEO, BondEvalue. He added that he believes that BondbloX will be a game-changer in the industry.

Initially, the exchange is going to list 100 most liquid bonds out of eight million bonds that are traded across the world. The company is targeting the HENRYS, a term used to describe the ‘high-earner not rich yet’ category of investors.

What Is Blockchain Technology?

In simple words, blockchain is a book-keeping technology. The definition of blockchain says – “it is a distributed, decentralised, public ledger.” It uses distributed ledger technology (DLT) which is now being used in various domains of data storage, financial transactions, real estate, asset management and more. It ensures transparency in financial transactions which is why it is receiving so much traction. BondbloX bond exchange launch is one such example of broader use of blockchain technology.

Launch of BondBloX is undoubtedly a new beginning. The fintech, BondEvalue targets to expand the number of investors in the bonds segment in Asia to 25 million, which is currently only 500,000 individuals. In Asia, investing in bonds is considered reserved for the affluent. BondbloX is trying to change this perception by allowing investors to make a fractional investment of USD 1000. BondbloX has already executed its first transaction between a Singapore citizen and a buyer who is a permanent resident of Singapore.