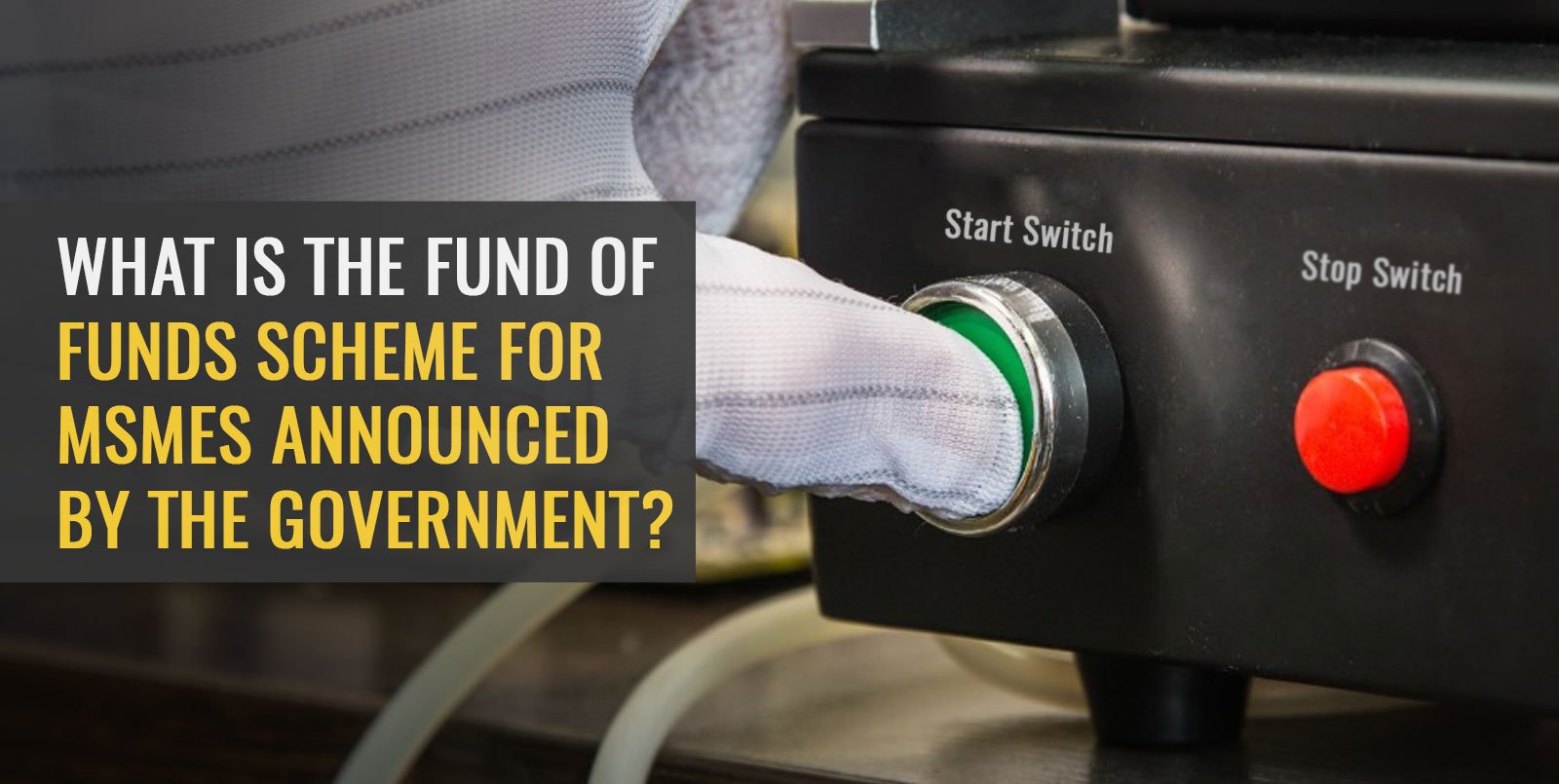 The disruption caused by COVID-19 across Indian sectors is a major concern for the economic development of the country. India’s Micro, Small & Medium Enterprise (MSME) sector — which currently employs around a whopping 120 million Indian civilians—is taking among the biggest hits as a result of the nationwide lockdown. Since the phases of lockdown were publicly declared by the Indian government, MSME witnessed a shortfall in revenue of more than 60% which has created an unprecedented crisis.

According to one study, the MSME sector has faced severe shortages of working capital in addition to a delay in payments, disruption in their supply chain, and a shortage of labor. Secondly, once operations resume, the sustainability of most MSMEs will be at risk which may cause large scale layoffs. In general, MSMEs — a massive economic sector for India — are in need of additional funds so they can meet their operational liabilities, purchase raw materials, and successfully restart their business.

What is the Fund of Funds Scheme?

It’s no surprise that the survival of MSME sector businesses is at stake due to the novel coronavirus. Taking this impact into account, the Indian government has decided to provide some financial relief to the MSME sector in the form of the “Fund of Funds (FoF) Scheme.” This scheme was announced by Nirmala Sithmaran, the Finance Minister of India, on 13th May 2020. As per the announcement, the aim of the FoF scheme is to infuse ₹50,000 equity into MSMEs.

The scheme will cater to around 25 lakhs MSMEs spread across India. The corpus that this scheme has been set up with is around ₹10,000 crores. Hence, it has the potential to cater to a variety of MSMEs under duress. The Fund of Fund scheme’s goal is also to help MSMEs with their viability and growth potential during a time where they are facing a severe lack of equity and revenue. The government further announced ₹20,000 crores in subordinate debt for particularly stressed businesses as well as ₹3 lakh crores worth of automatic collateral-free loans for MSMEs.

Who Is Eligible for the Fund of Funds Scheme?

Twenty-five lakh MSMEs across India are said to expect some financial relief with the help of the Fund of Funds scheme. According to India’s Union Minister, Nitin Gadkari, the Fund of Funds’ corpus is to be utilized by Indian micro, small and medium enterprises that have an ‘AAA’ rating. The triple-A rating is indicative of high credit-worthiness. It is the highest possible rating that is assigned by a major credit rating company — like Crisil — to an issuer’s bonds. It shows that the issuer (MSME company) has a good track record of meeting their financial obligations and also has the lowest risk of default.

How Will The Fund of Funds Scheme Work?

The Fund of Funds scheme is intended to primarily approach the issue of shortage in equity (growth capital) as well as revenue for MSMEs. The scheme will primarily aid those businesses who are in their nascent and initial stages, where there are almost no prospects to raise funds through the help of professional corporations or venture capitalists. The scheme proposes to buy upto 15% growth capital in high credit MSMEs.

In terms of structure, the Fund of Funds scheme will be managed by a ‘Mother Fund’ in addition to a few ‘daughter funds.’ It has been stated that FoF may be operated by the ‘National Small Industries Corporation’ or another governmental body. The scheme’s structure will aid in leveraging ₹50,000 crores at the levels of daughter-funds. In tandem, these funds will enable MSMEs to grow in capacity and size. The Fund of Funds scheme will also encourage MSMEs to list themselves on the central board of Indian stock exchanges.

Within the next two years, India’s MSME Ministry has been striving to grow the average rate of turnover of India’s village industry to ₹5 lakh crores from its current ₹88 thousand crores. According to Gadkari, the FoF scheme offered by the government for MSMEs is going to aid in achieving this target in a huge way. MSME village industries include India’s khadi sector who is expected to play a big role in aiding this goal as it is entering the arena of exports.