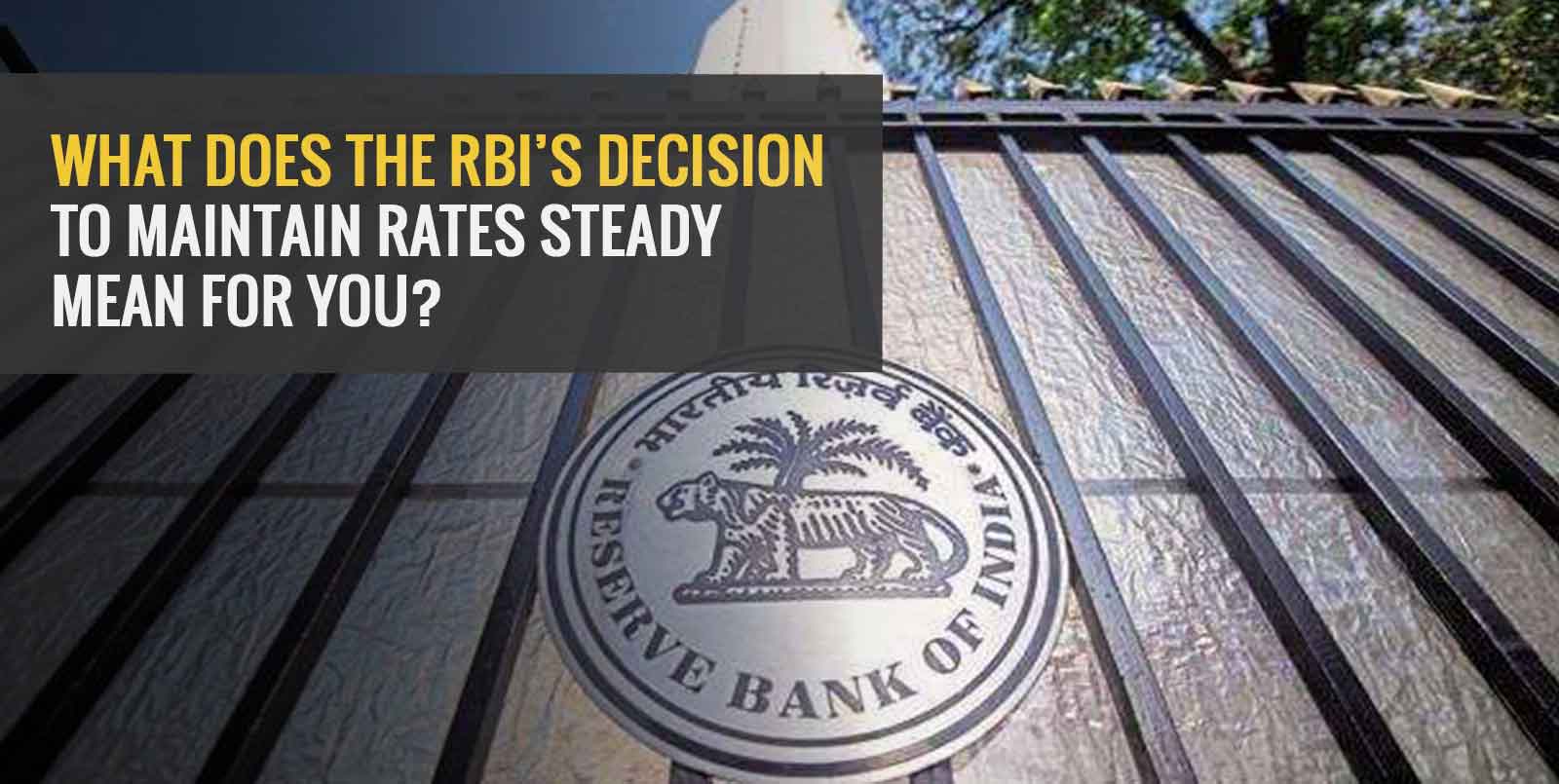 The Reserve Bank of India (RBI) held key policy interest rates steady on Friday, indicating that it expects the weak economic recovery to deepen, and it reiterated its accommodative approach, which promotes a long-term recovery. It did, however, take the first move toward reducing excess liquidity by eliminating the special Government Securities Acquisition Program (GSAP).

Higher borrowing to bridge the Good and Services Tax (GST) receipts is less likely due to the government’s comfortable liquidity posture and better finances. Governor Shaktikanta Das, however, stated that the withdrawal of the GSAP does not mean that the accommodative policy is being reversed.

All six members of the Monetary Policy Committee (MPC) decided to continue rates unchanged, an external member voted for the second time to end the accommodative stance, which he has said is not essential to keep rates low but could jeopardise the central bank’s inflation targeting framework’s legitimacy.

To guarantee financial stability, liquidity circumstances must evolve in tandem with macroeconomic conditions, according to Das, who also stated that GSAP purchases of government bonds are no longer necessary.

The policy repo rate, or the rate at which the RBI loans to banks, will continue at 4% after the six-member MPC unanimously agreed to maintain the status quo, while the reverse repo rate would remain at 3.35 percent.

Central banks throughout the world are under pressure to reverse the massive boost they supplied during the pandemic’s breakout last year. But, albeit unevenly, economies have recovered since then. At the same time, prices for goods and services are rising, jeopardising monetary policy’s credibility in achieving its critical goal of limiting inflation. While central bankers have claimed that inflation is caused by supply-side reasons and is only temporary, the tone has begun to shift.

The MPC will maintain its current rates and posture, but it will consider inflationary risks arising from the worldwide oil crisis and growing automotive fuel prices, which could hinder development and disturb India’s balance of payments.

In the June quarter, India’s GDP grew by 20.1 percent, compared to a fall of 24.4 percent in the previous quarter. The benchmark Indian stock indices, which had reached new highs, have since fallen back, but they are still within 5% of their all-time highs. Inflation, as assessed by the Consumer Price Index, was 5.3 percent in August, slightly higher than the aim of 4 percent but within a 2-percentage-point range.

The RBI undertook a lot of the heavy lifting in terms of policy, using a multi-pronged approach and going beyond conventional policy. At its peak, the list of metrics surpassed 100. Rate reduction and liquidity easing were used to keep funding costs low, absorb capital inflows to keep the currency steady, buy bonds to keep rates anchored and provide regulatory assistance to the banking industry.

The repo rate was lowered to a new low of 4%, which is lower than the GFC low of 4.75 percent. In the midst of a large liquidity surplus, there were also unconventional measures such as a lower operative rate, i.e. reverse repo rate, effectively lowering weighted call money rates down well below the benchmark rate – up to 150 basis points.

What is the difference between a repo rate and a reverse repo rate?

The repo rate is the interest rate at which the central bank lends to commercial banks in exchange for government bonds. The interest rate offered by the RBI to banks that deposit funds with them is known as the reverse repo rate.

When interest rates are lowered, what happens?

Lowering interest rates lowers the cost of borrowing money. This boosts asset prices by encouraging consumer and business spending and investment. Lowering rates, on the other hand, might lead to issues like inflation and liquidity traps, reducing the effectiveness of low rates.