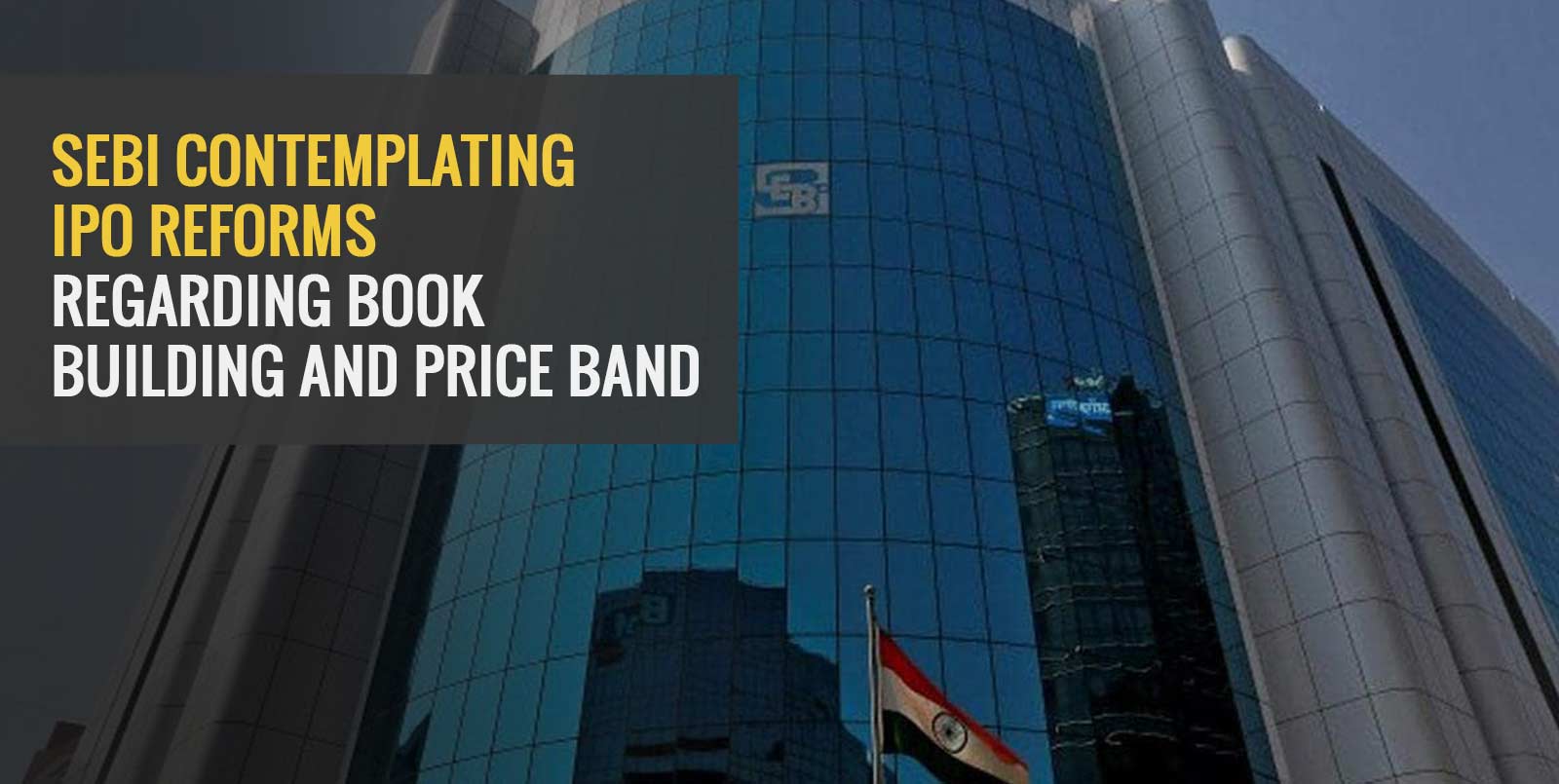 Market regulator SEBI said it wants to bring some changes in the IPO norms, especially in book building, fixed price, and some aspects of the price band.

The Indian IPO market has emerged as a favourite for the companies to float their maiden equity offer to raise funds. IPOs like Zomato’s show the robustness of the market along with investors’ appetite for new businesses. Despite the pandemic, fundraising through IPO was the highest in FY21, with companies raising Rs 1,88,900 crore against Rs 91,670 crore raised in FY20.

SEBI chief Ajay Tyagi was attending the FICCI’s annual Capital Market Conference, where he commented on SEBI’s plans to reform the existing norms on several aspects of IPO launch. They would further consider reforms, particularly in preferential issue form. The head of SEBI said they have a few proposals in the pipeline and may bring changes in IPO issuance. He said that the regulator has constantly been monitoring different aspects of fundraising and plans to bring several changes in relaxing the current norms to encourage more corporations to try market listing.

SEBI chairman said that it had changed the minimum public shareholding framework to make it easier for large corporations to launch their IPOs. He said that the IGP (Innovators Growth Platform) would be relaxed to enable more start-ups to list in the exchanges. It will promote diversification in the market, giving investors more investment opportunities.

Recently, the Indian market witnessing changes, with many new-age companies recording rapid growth, requiring more financing to assist their spurt through IPOs. Over the years, the types and purposes of IPOs have also changed. Earlier, most IPOs were issued for project financing. However, the recent trend shows IPO being used to offer early exit to existing investors.

Changes are observed in the international market where the US market saw a rise in SPACs types of IPO last year. Companies are preferring direct listing along with fundraising types of IPOs in the US market.

In India, the corporate arena is still dominated by the concept of promoters. SEBI is trying to break down the promoter regime and bring in the controlling shareholder concept. Under the current system, corporations are required to achieve a 25 percent public shareholding limit irrespective of being promoter-held or widely held. SEBI wants to examine the current status at the concept level for phased adoption on controlling shareholding format.

SEBI has released a consulting paper seeking feedback. Tyagi emphasised that with the growing dominance of new-tech start-up companies, these changes will be monumental in transforming the age-old corporate culture in the nation. SEBI chief has also asked listed corporations to prepare for a smooth transition to the compulsory ESG regime from 2022-23. Until now, it was only optional.

The fundraising activities through IPO in the last five years between 2016-2021 grew six times more than funds raised between 2011-2016, increasing from Rs 0.3 trillion to Rs 1.8 trillion. In this context, SEBI’s approach in developing and modernising the Indian equity market will boost both the economy and corporate growth.