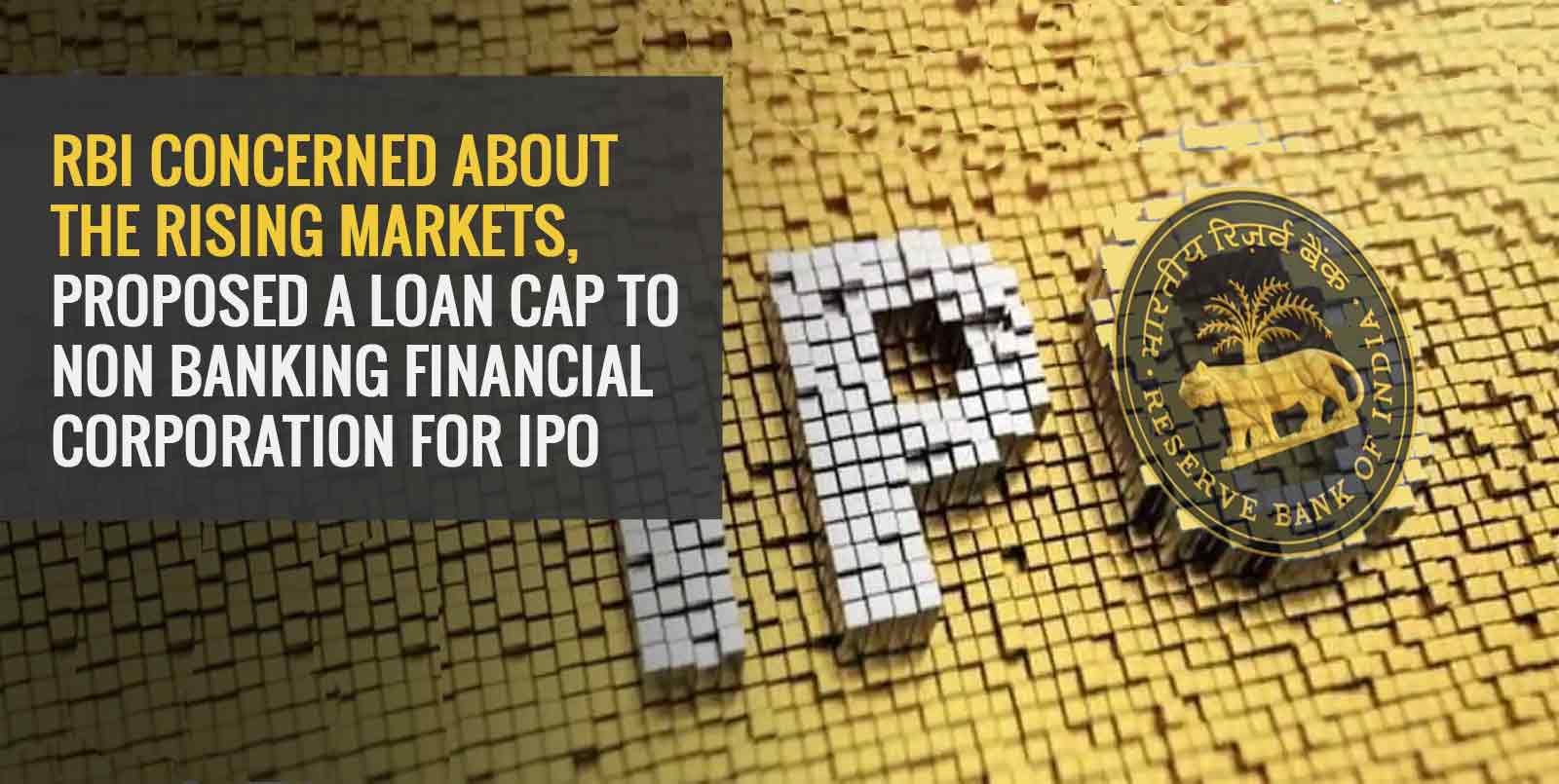 Most traditional metrics, such as yield differentials and price-to-earnings multiples with benchmark bonds, appear to overvalue Indian equities, but the pattern among promoters to uniformly increase ownership in listed companies represents their self belief in their companies, according to central bank economists in their recent data on the economic situation.

The Reserve Bank of India (RBI) economists have stated that monetary and credit conditions are favourable for long-term economic recovery. So far this year, India’s equity indices have outperformed rivals, as the economy has recovered from the second pandemic wave stronger – and faster – than expected. “The extraordinary gains have aroused concerns about overstretched valuations, with a number of global financial service firms turning cautious on Indian shares,” the RBI’s economists wrote in their most recent monthly report.

Traditional valuation indices such as the price-to-book value ratio, the price-to-earnings ratio, and the market capitalization to GDP ratio all remained above historical averages. The yield gap, or the difference between the 10-year G-sec yield and the BSE Sensex’s 12-month forward earnings yield, has widened to 2.47 percent, exceeding its long-term average of 1.65 percent.

According to the report, “empirical research reveals a positive association between promoter ownership and business value. The promoters’ uniformly rising shareholding demonstrates their confidence in their commercial prospects and contentment with current valuations.”

The RBI report stated, “The Indian economy is clearly distinguishing itself from the global situation, which is hampered by supply interruptions, intractable inflation, and outbreaks of illnesses in many areas of the world.”

Vegetable and fruit availability should be boosted thanks to record horticulture crop production. “Overall monetary and credit conditions remain favourable for a long-term economic recovery,” the report stated.

Since the implementation of an external benchmark system in October 2019, transmission to lending and deposit rates has demonstrated sustained improvement in the credit segment of financial markets. According to the RBI, transmission improved dramatically after March 2020 as a result of plentiful surplus liquidity.

Q1. What is the purpose of a monetary policy report?

The Monetary Policy Committee (MPC) of the RBI publishes the MPR. The MPC is a legislative and institutionalised framework established by the RBI Act of 1934 to preserve price stability while also pursuing growth.

Q2. In a year, how many times does the RBI announce its monetary policy?

At least four times a year, the MPC should meet. A meeting of the MPC requires a minimum of four members. Each MPC member has one vote, with the Governor having a casting or second vote in the event of a tie.