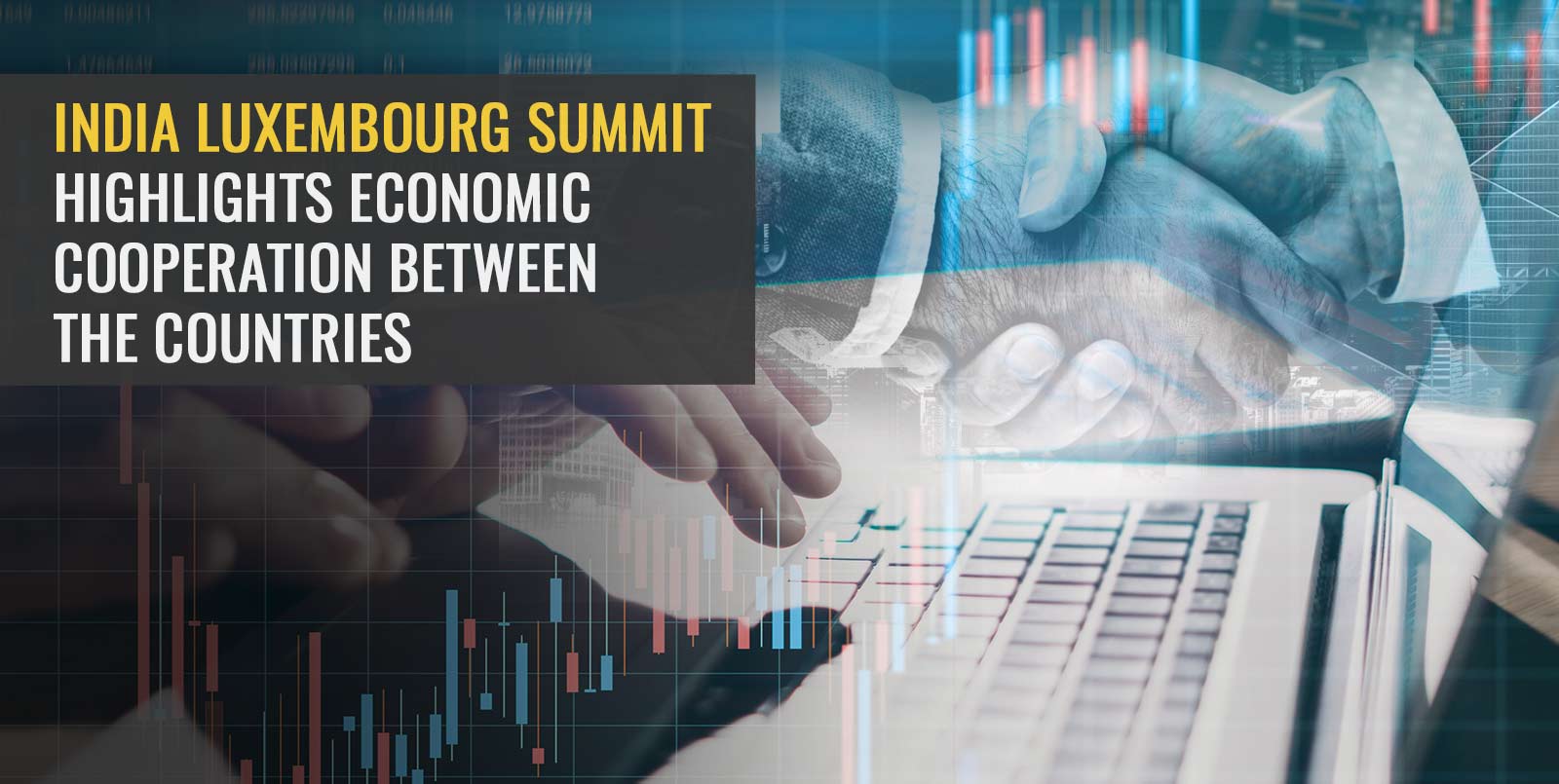 Luxembourg is an important financial partner of India

A global hotspot for international trade and finance, Luxembourg is an important financial partner of India. The two countries enjoyed strong economic ties in different segments. In fact, Luxembourg is the third-largest source of Foreign Portfolio Investment (FPI) in India, with a portfolio size of more than Rs 3 lakh crores. Quite a few Indian companies have raised capital from foreign investors by routing Global Depository Receipts (GDRs) in the Luxembourg Stock Exchange.

Luxembourg is a critical economic partner of India. The two countries have a long-standing financial relationship with Luxembourg, the third-largest investor in India after the US, and Mauritius. The two countries have enjoyed close cooperation in the steel sector, with Luxembourgish company, Paul Wurth, playing a critical role in upgrading India’s steel sector and ArcelorMittal, a global giant steel-producer, also a Luxembourg company, entering a joint partnership with Nippo Steel.

India Luxembourg summit can be a critical milestone in improving bilateral cooperation and economic condition in both countries.