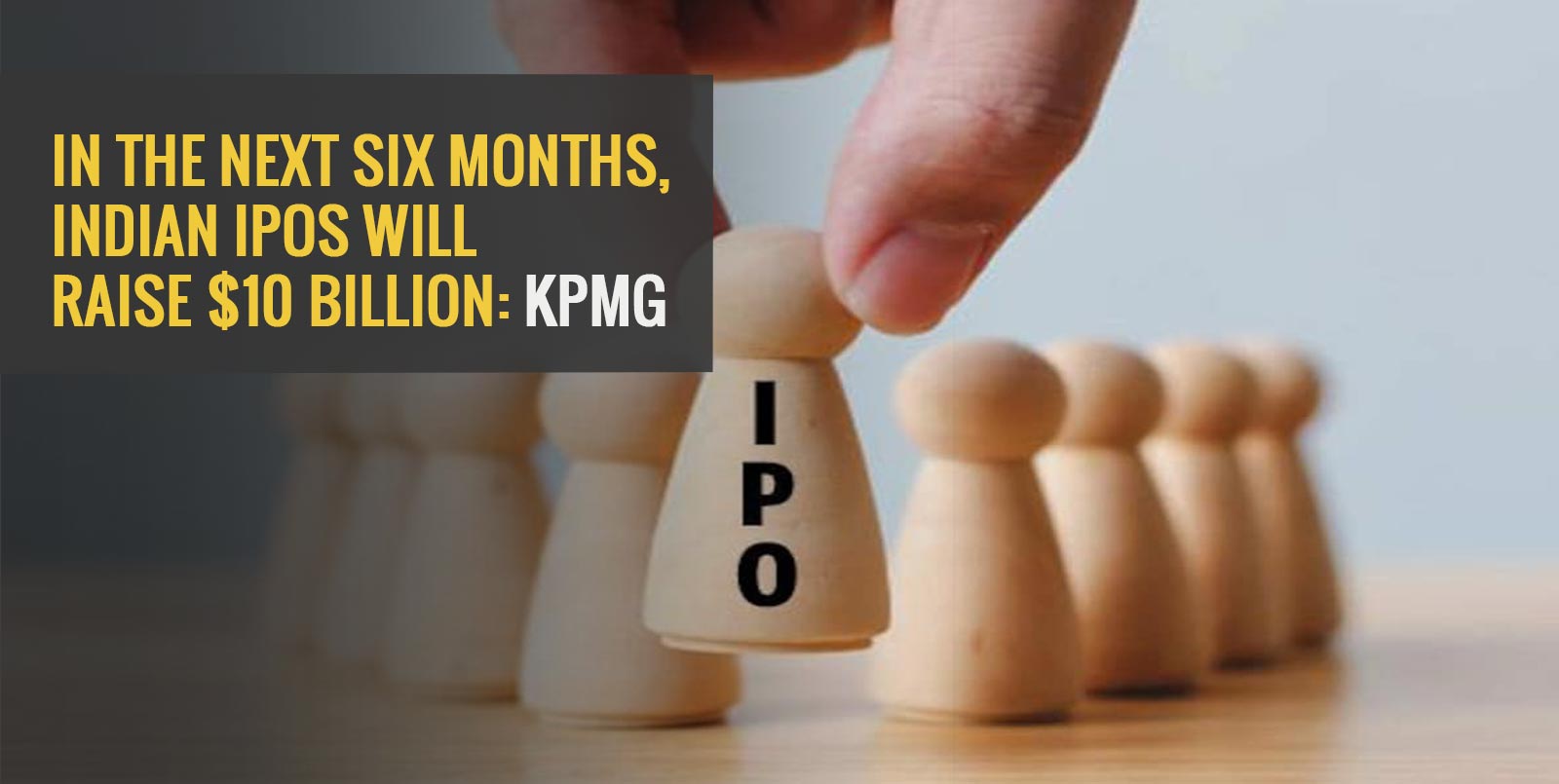 As investors continue to pour money into India’s technology sector, KPMG predicts that digital companies will raise around $10 billion through initial public offerings in the next six months.

In an interview with many experts, senior partner and head of corporate finance at KPMG India, said, “With these digital firms, India is revealing a completely new sector of development for eager foreign asset managers. A lot of money created during Donald Trump’s presidency is invariably making its way to stock markets throughout the world, and India is one of the beneficiaries.”

After nearly two years of battling the coronavirus pandemic, India’s stock market is surging thanks to a strong recovery supported by a widespread vaccination campaign, an accommodative central bank policy, and predicted economic growth of 9.5 percent this year. According to data published by various sources, Indian companies have raised $10.8 billion from first-time share sales this year. At this rate, the $11.8 billion collected in 2017 might be easily surpassed in 2021.

The Chinese government’s regulatory campaign on its technological enterprises, according to an expert, has exacerbated market sentiment. When asset managers had money to invest in the past, “90 percent of it went to China because of their growth and consumption storey,” he added, but now “80 percent is flowing to India.”

Old-economy corporations, as well as digital and financial-services organisations seeking to consolidate by utilising stock as money, are driving mergers and acquisitions, according to the KPMG senior partner.

The financing of Rs. 39,559 crore by 20 businesses in the preceding quarter, July-September 2021, was greater than the prior two quarters in the mainboard segment. Strong secondary market emotions, with the BSE Sensex and Nifty 50 setting new highs and surpassing new milestones as the economy recovers, as well as strong profits growth, particularly after the pandemic issue, are some of the main reasons for the primary market’s momentum. Several corporations also scrambled to raise financing ahead of the Federal Reserve’s predicted tapering.

The equities market benefited greatly from the increased engagement of regular investors as a result of enhanced digitalization. The same energy was felt all throughout the world.

India is a country where “diversified industrial products” was the most active industry, with eight IPOs, followed by the Technology sector with five. In Q3 2021, these industries were also the most profitable in terms of issue proceeds,” according to the source.

Experts are generally optimistic about the IPO market, believing that firms with a niche company, a strong business model, good corporate governance, and reasonable values will draw investors first.

Q1. What does it mean to be an initial public offering (IPO)?

Q2. What is the significance of an initial public offering (IPO)?

An initial public offering (IPO) is a significant milestone for a company since it allows it to raise significant funds. This increases the company’s capacity to expand and grow. The enhanced transparency and legitimacy of its stock listing may also help companies acquire better terms when seeking borrowed capital.