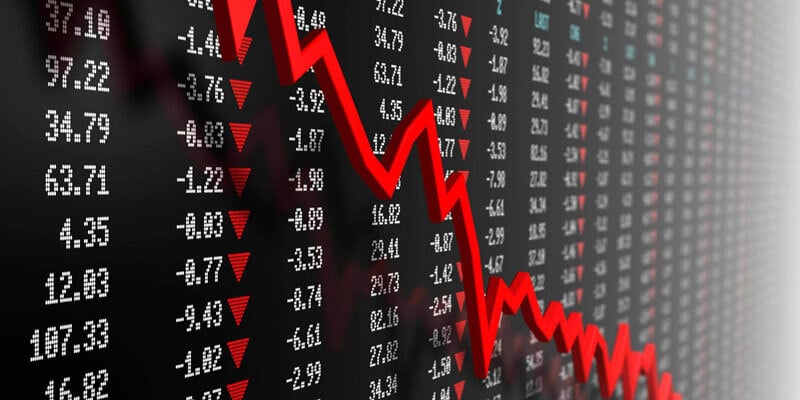 One man’s loss could be another man’s gain

Stock Markets by design tend to be highly volatile and often without apparent reason to the casual investor. Even the most experienced in the art of investing in Stocks weigh their words very carefully before making any predictions. This never ending of see-saw between the Bulls and the Bears is what makes the markets an exciting place to be. Stock Market crashes present great opportunities for wealth creation provided you stay invested long enough and get in when the time is ripe. In such scenarios; the younger investors stand to gain the most because of numerous factors in their favour.

A pattern in the roller coaster

Markets are like roller-coasters driven by a whole lot of external influences. It would be interesting to see how investors fared during Stock Market crashes over the years.

The most recent panic scenario is the mayhem in Chinese markets and devaluation of the Yuan that sent ripples across the globe. With still fresh memories of the Nasdaq plunge in the beginning of the century after the  Dotcom Bubble burst, investors were suddenly confronted by  the January 2008 Wall Street collapse that triggered fears of an impending depression across the globe. Well, eight years on, the S&P 500 is up over 200% since the bottoming out in March 2009. The story for investors in India follows similar lines as January 2008 is marked by the steepest fall in the history of Indian markets when on 21st, Sensex fell to its lowest level since 26 September 2007, tanking more than 2000 points. Next day was no better and saw Sensex go down by 11.53% to touch a low of 15,576.30. Investors need to take heart from the fact that given due time, markets are certain to rebound as we see the index hovering past the 25,600 mark!

An opportunity for young investors

People hesitate to invest in Stocks because of the fear that markets could crash as witnesses so many times in the past. For older investors, this fear could be justified especially those nearing retirement as erosion of their life’s savings all of a sudden may not be recoverable for the rest of their lives. However those who have age on their side have everything going their way if they manage to participate in huge rallies that inevitably follow crashes.

Logically, the main aim of investing is wealth creation and growth. For younger investors therefore it makes sense to hang on when the chips are really down because historically, market recoveries have been more spectacular than the preceding crashes. The worse thing to do is to panic and exit only to rue later. Experts say that since it is not possible to predict or assess market bottoms or the extent to which a crash can take the markets down, it is better to hang on. Of course, if you have been lucky to get a chance to exit when the crash was just starting, you must but again there is no way of finding out when things are going bad. With age and time in their favour, younger investors are better placed to withstand the crisis but for this they have to be invested when the rallies begin. Young investors have a much higher risk appetite and much lesser short term requirement of funds than the older ones who are often up against issues like children’s higher education, marriage, buying/ renovating a dwelling unit and possibly expected burden of healthcare. Tactically, if one remains consistent through most market upheavals and continues to make measured investments when all others seem to have lost hope, he has a bright chance of taking in good profits. Staying in during the bad times is not such a bad option for younger investors after all.