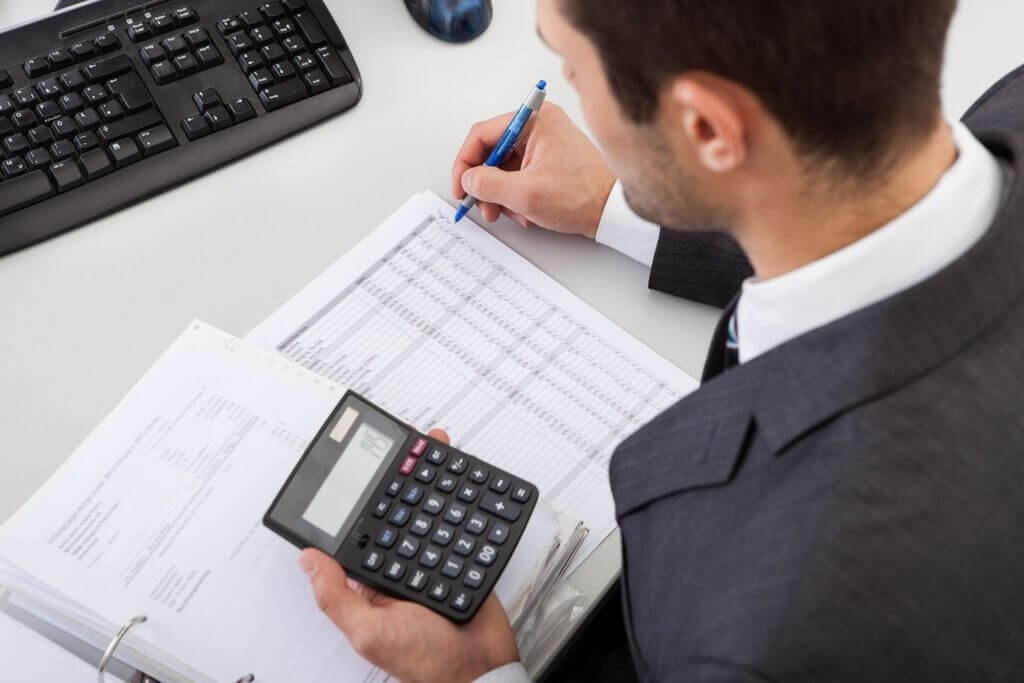 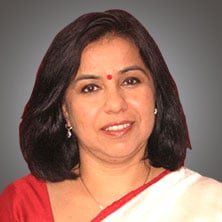 It goes without saying that the experienced and prudent investor will always carefully go through a prospective company’s balance sheet before he parks his money in it. The balance sheet, however, is just a statement of the company’s assets and liabilities and the figures shown under each head need to be appropriately interpreted to arrive at the right conclusions about the company’s actual financial health. The following methods may be used to correctly evaluate a corporate balance sheet:

The big numbers projected by any balance sheet belong to the company’s immovable fixed assets such as plant & equipment as also property. In fact, these numbers may be the largest components of the company’s overall assets. What a company invests in its fixed assets depends largely on its nature of business and some businesses like natural resource handlers or large equipment manufacturers may be more capital intensive than their counterparts. These, as a rule, require larger amounts of investments in terms of fixed-assets like plants, machinery and auxiliary facilities.  On the other hand, computer software manufacturers and service companies can make do with relatively smaller amounts of capital intensive fixed assets. Larger manufacturers have around 40% of their capital invested in fixed assets and this makes fixed asset turnovers vary among different classes of industries.

This indicator for FAT or fixed asset turnover when compared to its competitors, gives you an idea of how the company’s management is effectively using its fixed assets. In simpler terms, it’s a rough gauge of the company’s fixed asset productivity and the sales generated through it. A higher PP&E (Property, plant and equipment) turnover indicates a healthier situation. This again is subject to consistency and a regularly consistent turnover rate is a positive indicator for reliable investment.

The Cash Conversion Cycle reliably indicates how adequate the company’s actual working is. Additionally, it helps accurately measure the company’s ability to effectively manage its two most crucial assets – inventory and accounts receivable. Calculated on days’ basis, the Cash Conversion Cycle indicates the time needed to make collections on sales and time taken for inventory turnover. The shorter the cycle, the better. With cash being king, smart managers realize that working capital that moves faster, turns out to be more profitable than investing working capital that lies unproductive in fixed assets.

As an investor studying the CCC as a potential guide for making investments, you need to track it over at least five to ten years while also comparing its performance with its competitors. A consistent CCC and/or decreases are surely positive signals. On the contrary, erratic times of collection and/or increased inventories on hand are not generally considered positive investment indicators.

By accounting principles, a company’s non-physical assets are its intangible assets. These are of three categories: intellectual property (copyrights, patents, brand names and trademarks);  capitalized expenses or deferred charges purchased goodwill, which in other words is investment cost that is in excess of its book value. However, it needs to be borne in mind that most intangible assets are somewhat irregularly projected in company balance sheets and their terminology too, varies from one balance sheet to another. They often get mixed up with other assets and find disclosure in notes to financials.

According to Van Horne’s Finance, the Bible for finance experts, inventory, receivables, intangibles and the PP&E are the four largest and most important components of any company’s assets. How efficiently these are managed will eventually determine whether a company makes a potential investment option or not.