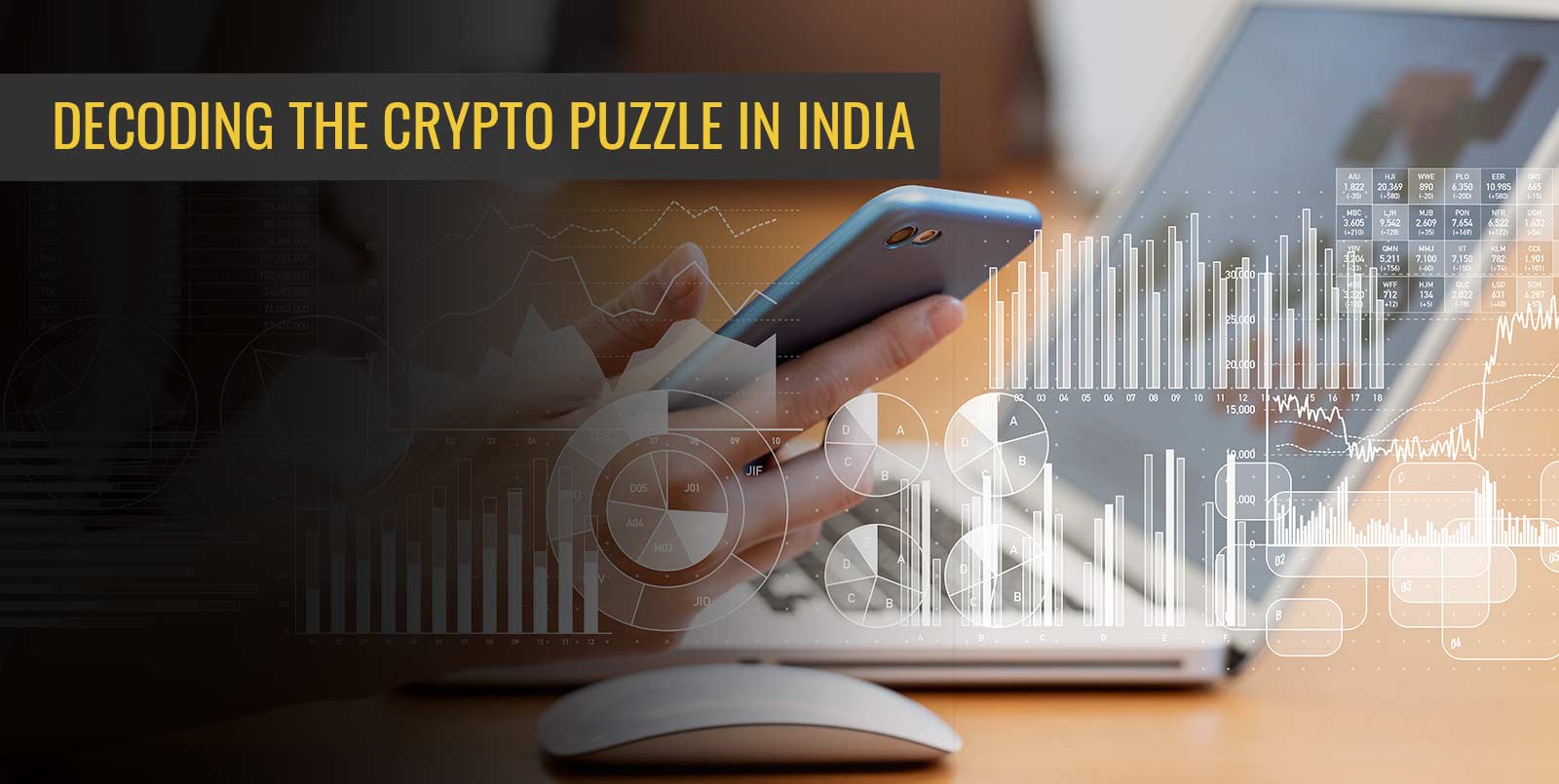 Even as a bill that proposes to ban private cryptocurrencies is being planned, the Finance Minister’s recent comments about being open to experiments in the world of cryptocurrency have given rise to fresh discussions on the issue. It has also given new hope to stakeholders of the crypto world in India.

The proposed bill, called ‘The Cryptocurrency and Regulation of Official Digital Currency’, aims to design a framework for a digital currency that is official and will be issued by the central bank, the RBI. The law also aims to “prohibit” all private cryptocurrencies in the country. However, the bill says that some exceptions will be allowed to ensure that the technology that underlies cryptocurrency is promoted.

Also, the concept of ‘private cryptocurrency’ is still a knotty one; are digital currencies like Bitcoin or Ethereum considered ‘private’ or are they digital currencies? The RBI’s categorisation may put all digital assets, barring the digital rupee, as private cryptocurrency. This categorisation is not in line with what crypto firms call their tokens — they are more focused on terming them digital assets. The proposed bill plans to create a ‘digital rupee’ along the lines of the ‘digital yuan’ introduced by China.

While regular currencies have a sovereign backing and are guaranteed by the central bans of respective countries, cryptocurrencies have no sovereign guarantee and are instead designed on secure programming with layers of checks and balances so they can’t be tweaked or tampered with.

The IAMAI says there are more than 10 million crypto holders in the country, and they hold more than $1 billion worth of assets in crypto. It also points out that more than 300 startups operating in the space have generated thousands of jobs. Further, crypto trading can generate millions of dollars in revenues, with trading volumes in the range of $350 to $500 million. Any move to ban cryptocurrency will impact not just jobs but also affect revenue generation.

In February, Bitcoin became the world’s first digital currency to touch a market valuation of $1 trillion. On March 11, Bitcoin again crossed the valuation rising nearly 5.2 per cent. The digital asset is largely seen as a possible increase in inflation in the future.

It may be recalled that the Supreme Court had in March last year struck down the Reserve Bank’s crypto ban and called it “unconstitutional”. After the SC came down on the ban, India saw a boom in crypto trading and the price of Bitcoin in India went up by over 700 per cent from April last year till February 2021.

Indian Bitcoin and cryptocurrency trading platforms and exchanges observed that the pandemic-induced lockdown actually triggered a rise in trading volumes. A leading exchange said that its user accounts in India touched one million in January 2021, from June 2020 numbers of 5,50,000.

The statement by the Finance Minister is indicative of a regulatory framework rather than an outright ban on cryptocurrencies and has brought some hope for those in the thick of the crypto world. There are concerns that a ban could lead to illegal or underhand activities in the crypto world thereby impacting the country’s economic progress. The recent announcement seeks to soothe nerves over the much-talked-about ban.

Many crypto companies already have some guidelines and regulations to ensure a fair amount of regulation. For instance, most leading India crypto exchanges have Know-Your-Customer and Anti-Money Laundering norms. All transactions are recorded. Crypto exchanges also monitor and ensure there are no insider trading activities. Any further regulatory mechanisms to boost consumer protection and trigger more startups are seen as positive for the industry.

There are other aspects of cryptocurrency that remain in the grey territory. For instance, there is talk of imposing a GST of 18 per cent. Before that, cryptocurrencies would also need to be categorised: are they considered a fresh asset class or a commodity? Are they currencies? The definition becomes crucial for the imposition of taxes.

While talk of ban crypto has evinced sharp reactions, there have been calls for a positive regulatory framework. Even as the RBI has voiced concerns it also wishes to launch its own digital rupee. The Finance Minister’s statement saying the government was open to experiments in the crypto world has, for now, calmed the storm. A ban seems unlikely, according to news reports. Irrespective of what regulations the government may bring in, it seems that crypto trading is here to stay in India.