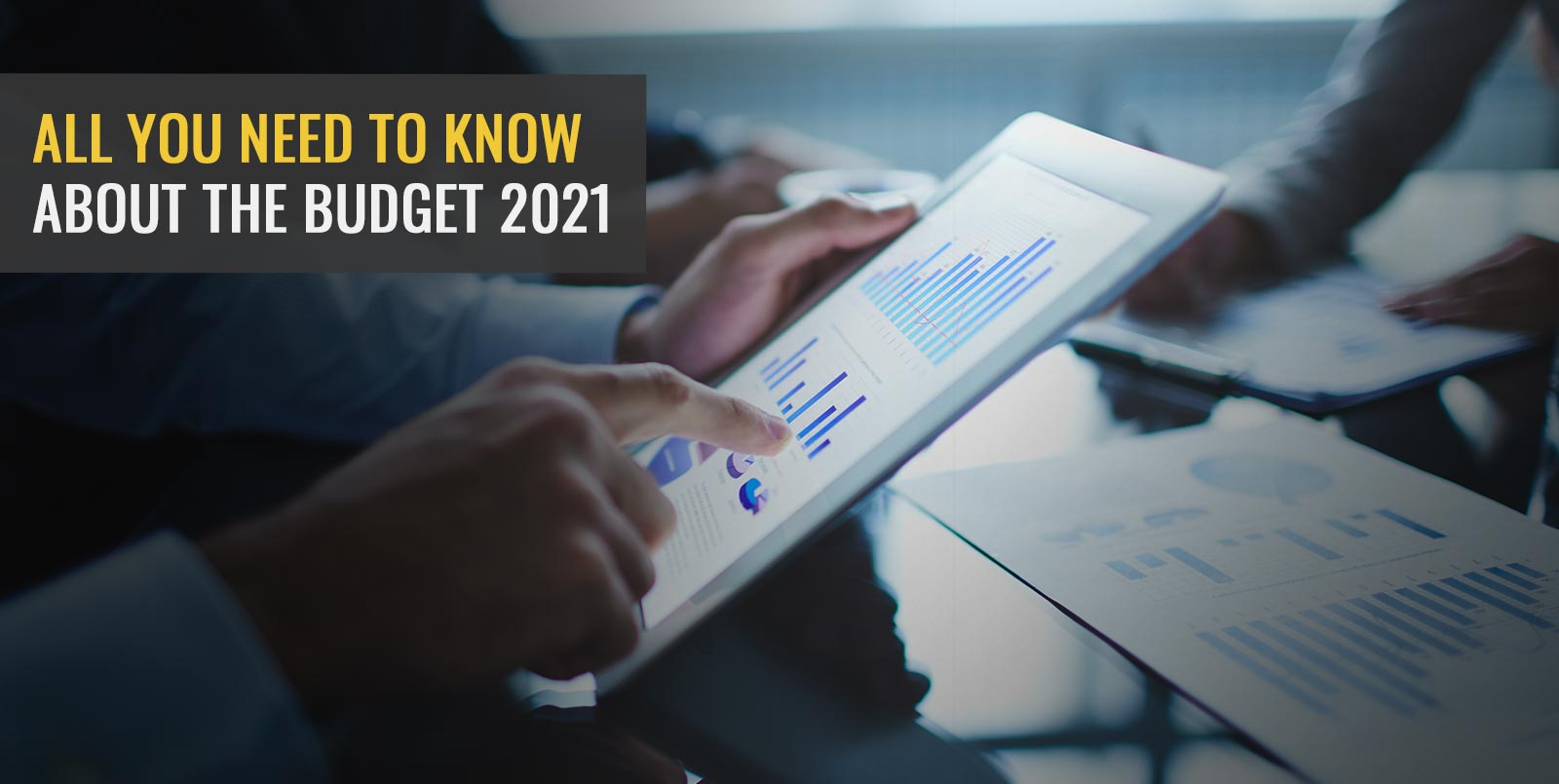 When the last year’s budget was presented on February 1, 2020, the Finance Minister had no idea that 2020 was going to be one of the toughest years for the entire world! Last year, the Finance Minister’s big budget ideas were themed “Aspirational India, Economic development, A Caring Society”.

But what happened to these ideas?

India still remains an aspirational society – because of Covid-19, our economy may have shrunk by as much as 10% this financial year. What do we aspire to do from here?  Economic Development was already slowing down and the occurrence of Covid-19 pandemic has just accelerated it.

India is doing its best- serving everyone in this pandemic – but how do we vaccinate everyone as quickly as possible?  The budget will have to face, and answer, these questions and many others.

In 2019, India’s GDP growth reduced to 4.2%, however, that looks quite better compared to the projections for 2020. As per the  National Statistical Office (NSO) predicts the Indian GDP rate will be -7.3%, while the World Bank states that this rate will be – 9.6%.

Lockdown orders were a major blow for various top performing sectors. Although, the agriculture sector grew at a rate of 3.4% – the only major sector to see growth this year. Whereas, sectors such as the Manufacturing sector declined at a rate of -9.6%. The service sector was also badly hit – tourism business was worst hit amid the pandemic due to stay home orders.

Nevertheless, after the unlock guidelines India economy  is making a recovery. As per various experts, Indian economy has a potential to grow at a rate of 5% this year, considering some serious reforms that Indian government might bring in to boost the economic growth.

But government revenue decreased due to lower economic activity This has created  a big fiscal deficit – some say the deficit could be as high as ₹2 trillion. India’s fiscal deficit was already 4.6% of the GDP last year – a 7 year high.

This is where we started seeing a pattern, a lot of trends, which were already negative and have been made worse by the pandemic. Economic growth which was already steady- became negative during the Covid-19.

The fiscal deficit was already getting big – 2020 made it bigger. Considering the current situations, the finance minister has a tough road ahead of presenting a balanced budget. Ek taraf finance minister ko fiscal deficit ko control mein laana hoga, as no government can afford to spend beyond its means for a long period of time.On the other hand, a lot of different sectors are calling for a stimulus.

According to the Keynesian approach, during a recession, a government should stimulate demand in the economy by running a deficit. A stimulus would mean that the government will inject a lot of cash into the economy through cash transfers, lower interest rates, and financial incentives to spend instead of save money. However, tax collections have been much lower due to the negative economic growth, and even the funds raised from disinvestment didn’t meet the targeted amount. To create a stimulus from such a state -can be tricky.

Every budget speech’s impact on jobs is closely looked at. 2020 was a year in which a lot of people lost their jobs. As reported by Quartz , “India’s Covid-19 lockdown pushed more women out of an already shrinking female workforce”. Close to 121 million jobs were lost in April last year, but 110 of these jobs came back in the next 3 months. While the number of jobs moderately increased by 5 million in August and September, they again fell in october.

The recovery in the job market, therefore, has been on and off. To create new jobs, we will need business friendly rules and reform the bureaucratic red tape, to avoid any incessant delays.The finance minister will also need to consider providing financial relief to small and medium sized enterprises in some form.

The construction sector might provide some relief to the finance minister – and some interesting opportunities.  Due to cheap loans and builders cutting the costs to attract buyers, real estate in Urban India is more affordable than before.

To boost economic growth, the government announced corporate tax cuts last year. To make an economic recovery this year, the government might need to consider cutting the personal income tax too. This will leave more money in people’s hands without the need of complicated handouts.

This could lead to a pick up in the national demand for goods and services, and that could spur on the dormant economy. However, some experts warned that people might save their money instead of spending it in such times of crisis. That might defeat the purpose of a tax cut! The finance minister will need to tread carefully here as well. 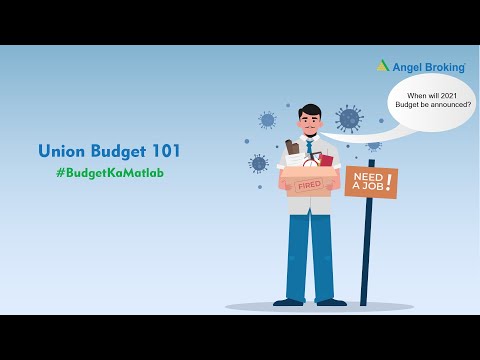 To boost investment, the finance minister might look to reduce, or do away with, the Capital Gains Tax (LTCG) and the Dividend Distribution Tax (DDT).This will create an incentive for people to invest in equities, commodities, and other financial assets. Investment is core to a country’s economic growth, and therefore this might be the correct move to make.

Another interesting thing to watch out for in #Budget2021: How will the finance minister allocate resources for defense?

The Indian military forces need financial backing  from the Indian government to stay fully prepared. Therefore, it will be vital for the  finance minister  to strike a right balance between the civilian and military demands of the country.

Dr. Jyotsna Jha, a budget expert, has noted that it isn’t so much about how much money the government spends – what’s also important is the direction in which it spends the money The budget’s allocation for education and healthcare will also be closely monitored. 2020 mein healthcare ki importance toh sabko pata chal gayi hai  We now see that healthcare should focus not just on treating disease, but also staying healthy.In the past, India’s expenditure on healthcare has remained low – will things change in this year’s budget?

The education sector has also undergone serious challenges. The government can help parents and students by investing in digital skills and internet infrastructures, to ensure the benefits of remote learning spread to all and aren’t restricted to a choice few!

The key highlights of the article for your reference are: